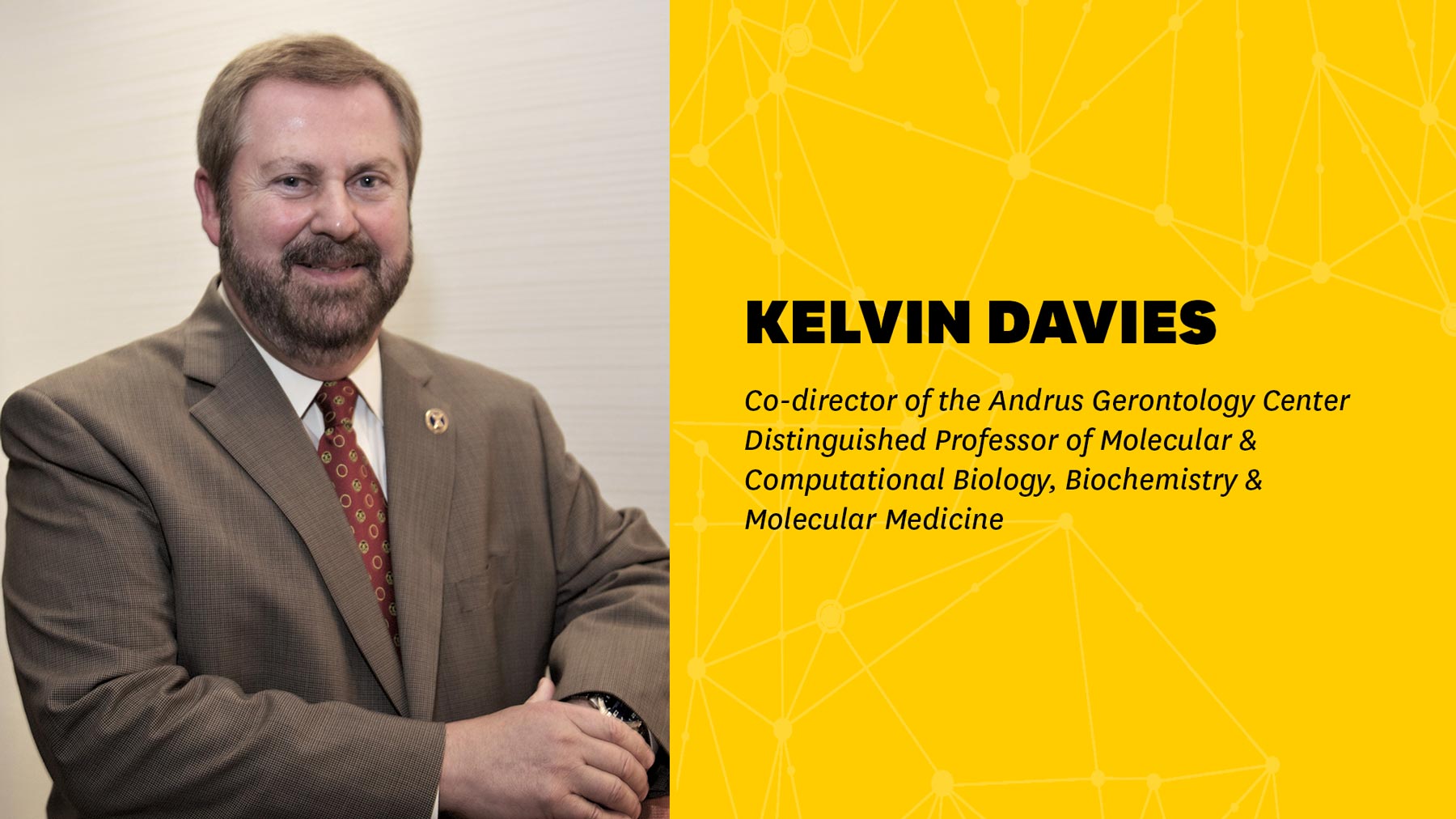 Podcast: Understanding stress, homestasis and the adaptive response at the molecular level

Home » Podcast: Understanding stress, homestasis and the adaptive response at the molecular level

On the concept of adaptive homeostasis

“So every organism that we’ve looked at is able to adapt to stress. And I’m talking not about psychological adaptation, but adaptation at a cellular or molecular level. And we’ve been working on what are the pathways which that adaptation occurs. And what we came up with over a series of a number of years is the concept of adaptive homeostasis.

“What we found with adaptation is that successful adaptation actually involves the turn-on of a number of genes, a key one being something called NRF2. And NRF is a sort of a master regulator that turns on about another 200 genes. When I say ‘turn on,’ what I mean is that those genes start making their protein products. So the code in that gene starts being read, turned into a protein product. Thousands of proteins are then made. Many of them at least are enzymes that have a job to do. And all of those enzymes have a role in enabling you to adapt.”

On adaptive homeostasis and aging

“As organisms age, the capacity for adaptive homeostasis declines. That’s been true in everything we’ve looked at all the way from bacteria to yeast, to worms, to flies, to mice.

“NRF2 activity is modified in aging. And so it doesn’t work as well … And the reason we think that happens is that there’s another gene that’s turned on in aging that inhibits NRF2 responsiveness. It turns out that that gene might actually be helping to protect you against cancer. So one of the things that cancer cells are very good at is avoiding stress and adapting to stress. And in fact, NRF2 works really, really well in most cancer cells, better than in normal cells. So it looks as if the body is adapting to age by inhibiting its own NRF2 thus decreasing adaptive homeostasis in order to diminish the increase in cancer. We all know that cancer increases with age. Maybe it would increase twice as much if you didn’t have this offset by inhibiting NRF2 in the cancer cells. And the price you pay is that you’re also inhibiting NRF2 in your normal cells at the same time.”

On understanding the role of enzymes and backup systems

“We had a great example of that in my lab several years ago where we found an enzyme that was induced during chemical stresses that stopped DNA being read. So basically protein RNA synthesis and protein synthesis were stopped by this particular enzyme that got turned on during stress situations. If you inhibited that enzyme, it didn’t make any difference because there was a backup to that enzyme. And if you inhibited the backup, it didn’t make any difference either because there was a backup to the backup. So it turned out what was really important in cells is that if you’re being stressed to the point where it could be lethal for that cell, all of these things will get turned on simultaneously and any one of them can do the job. You’re willing to spend the extra chemical energy, so to speak, to turn all of them on to make sure that you don’t die from the stress. So that, that’s why I think just looking at one enzyme or another is not the way to go. And I think most people would follow that ethos today.”

On the role of sex in the adaptive response

“What we found is that the females adapt better than males. Females generally lose less of their adaptive homeotic capacity with age than do males. So sorry, men we’re losing out there. And also curiously, and this we don’t understand, female flies responded to certain oxidants very well and others less well and males responded differently to different oxidants than did females. So there were some oxidants to which males responded relatively well [and] females didn’t respond well and vice versa. This is sort of the power of molecular biology.

“These days, we are able to do experiments with flies, where you can switch the sex of a fly from male to female or female to male. We wanted to do that basically to see whether or not we were right about the maleness or femaleness of the adaptive response. And it turns out when you switch a male fly to a pseudo female or a female to a pseudo male, genetically, they exactly switch their adaptive homeostatic capacities to the new sex.”

“So everything basically in physiology is explained by homeostasis, but the homeostatic range is flexible and you can change it by training and by doing various other things. I think what we’re seeing is the beginning of understanding how that process kicks off, or those kinds of processes kick-off, how they begin that involves NRF2 and similar enzymes and similar genes. But then after the initial response, if you’re looking at a long-term adaptive response, that’s a whole different set of genes and set of proteins that are involved that we’re only at the very, very beginning of understanding I would say.”

On the importance of being a mentor

“If you’re going to be an educator or a professor, it should be a major part of what you do. I’ve been fortunate enough to receive several mentoring awards, and I’m very proud of them. And I think they’re some of the most important work that I’ve done.

“Over 30 postdocs have gone through my lab over the years and a similar number of PhD students have done their PhDs in my lab. Many of them have gone through and done their work very well. And, and we’ve said goodbye, and I see them occasionally and others of them are family members … They are literally a part of Joanna, my wife and I, my family; we see them all the time. We are very close to many of them and follow their careers and have had relationships with some for over 30 years. It’s a really a joy in terms of some of the best aspects of being a university professor. I think it’s one of the things I’ve enjoyed most, I must say. And hopefully I’ve been able to be of some help some of those people over the years and to occasionally steer them in the right direction.”