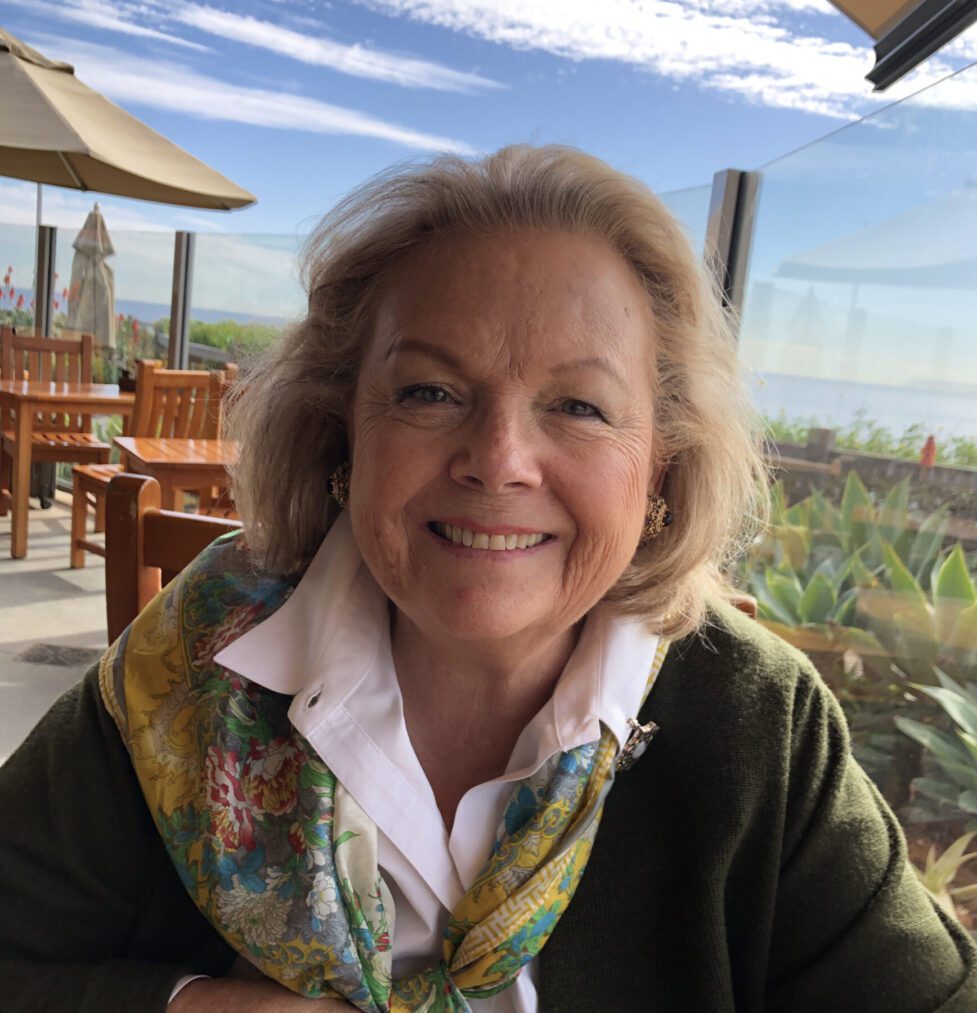 The USC Leonard Davis School Board of Councilors member was 81.

A native of Southern California, Sharon was married to Joseph Tedesco for 39 years and the mother of three adult children and two grandchildren. She attended the University of Southern California, where she would later become a member of the USC Leonard Davis School Board of Councilors and the USC Presidential Associates as well as a former Associate Board Member of the Study of Women and Men in Society Institute.

The entrepreneur in her emerged in the mid ’70s when she formed her own Italian fashion import company. Sharon was a member of the Los Angeles Women in Business. She later presided over the Sharon and Joseph Tedesco Family Foundation and oversaw Tedesco Commercial Properties.

Sharon was active in the Independent Women’s Forum in Washington, D.C. and a supporter of the Carmelite Nuns of Carmel of St. Teresa in Alhambra. Her passions included travel, interior design and gardening.

Sharon was a valued, one-of-a-kind member of the Leonard Davis School family and will be deeply missed. 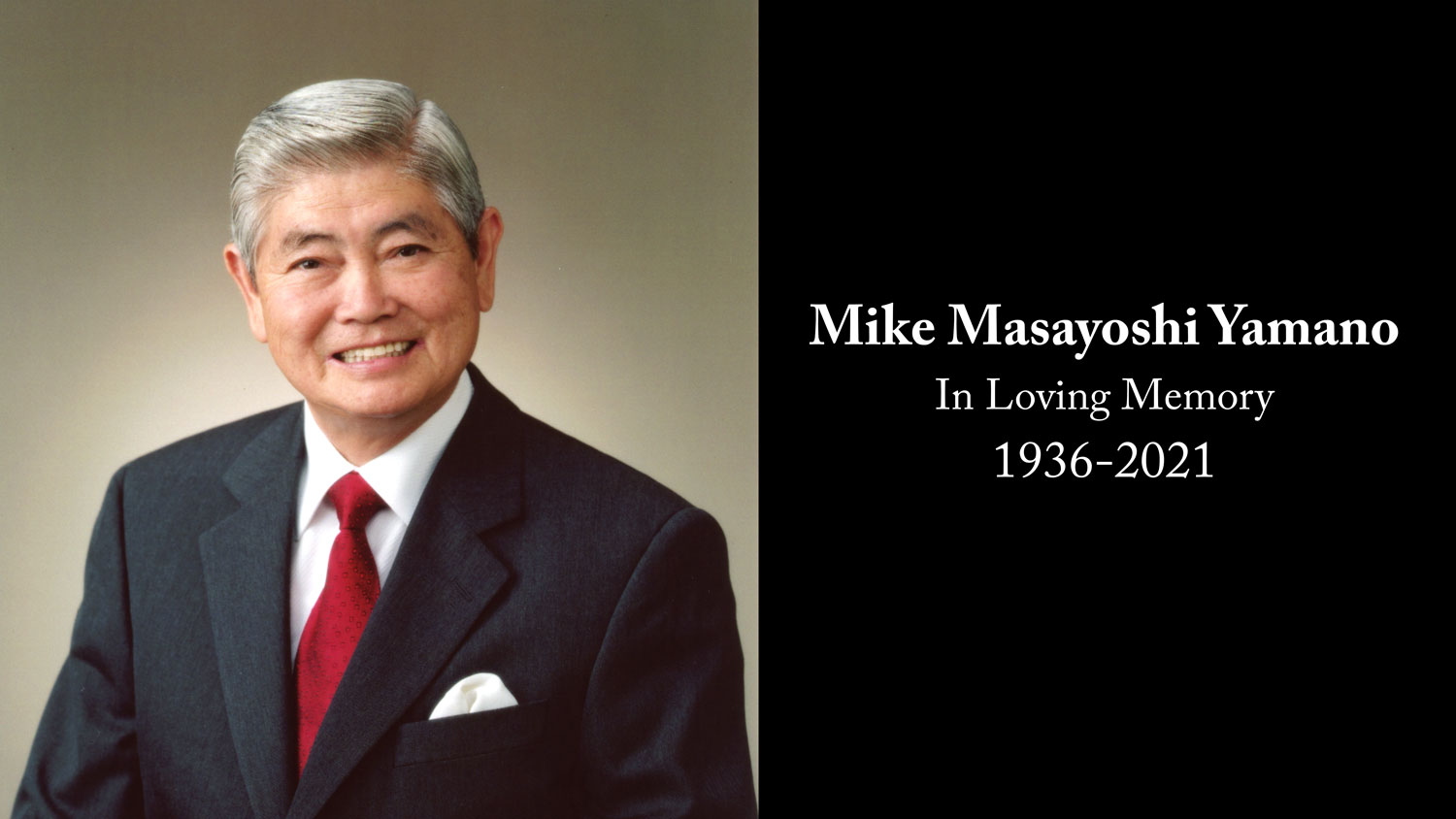 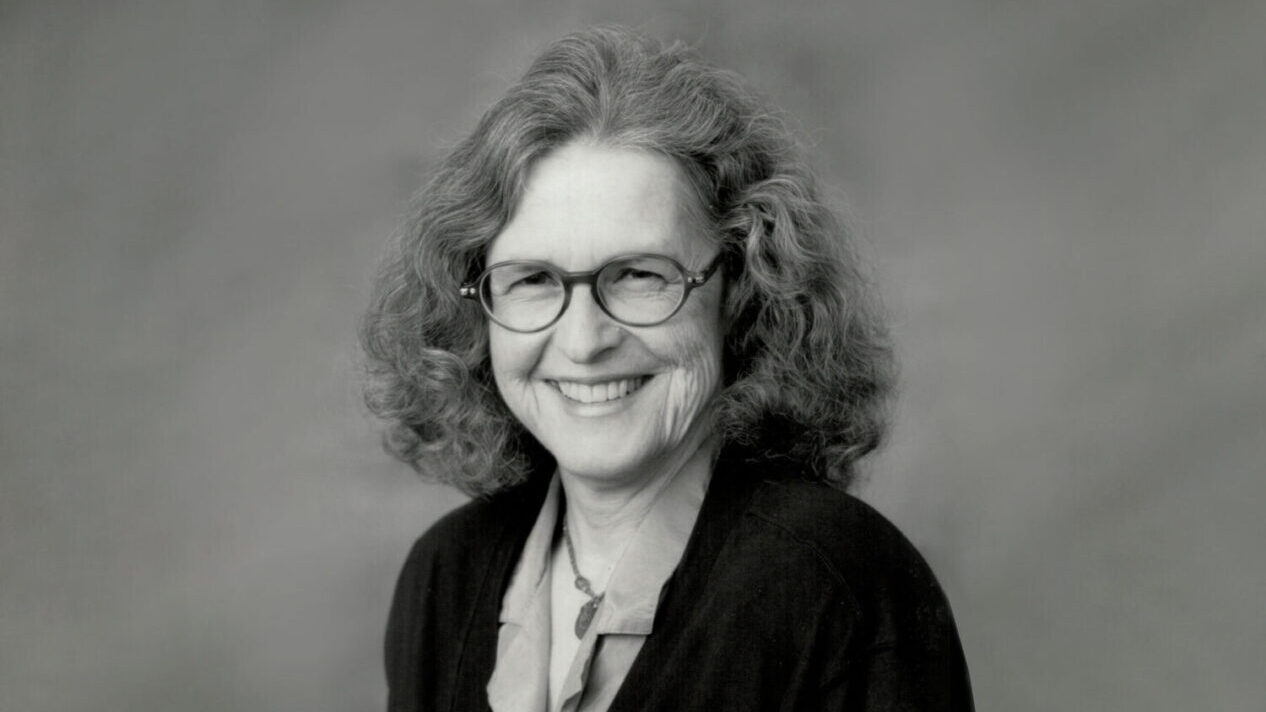 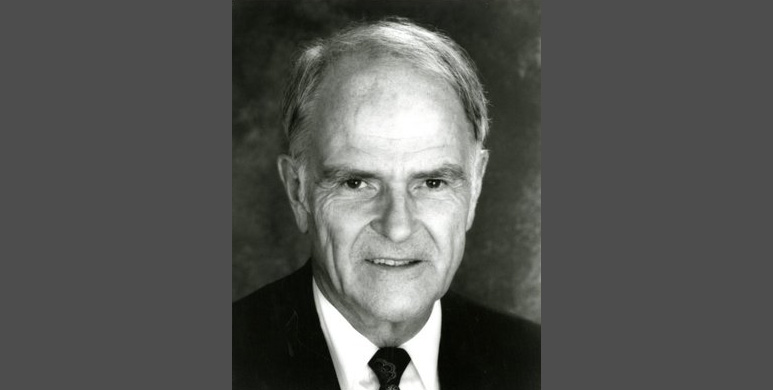