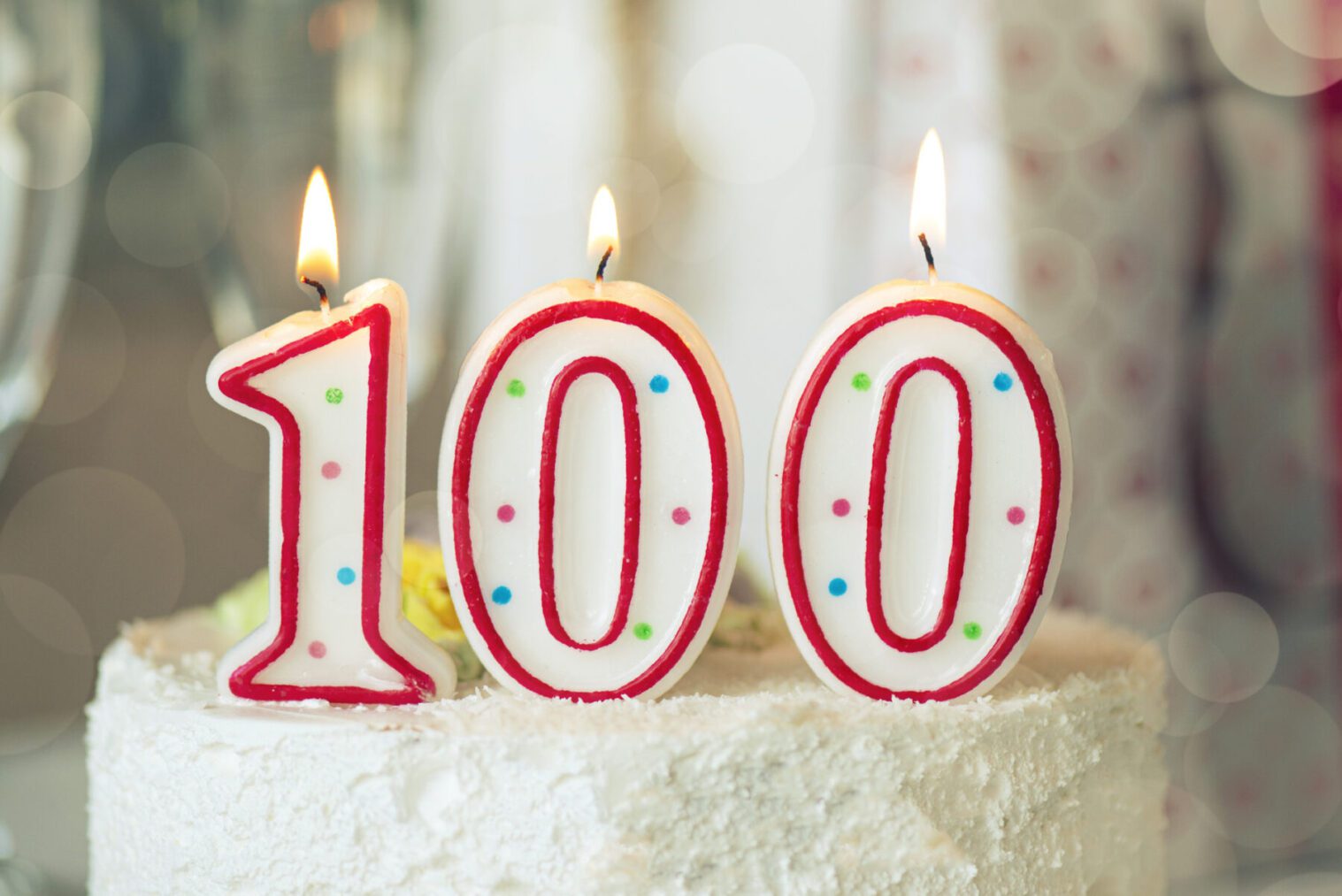 As people across the world live longer and longer lives, are those additional years spent in good health?

A new study shows that for some Americans who reach 100 years of age, the answer is yes, according to Jennifer Ailshire, assistant professor at the USC Leonard Davis School of Gerontology.

Ailshire is first author of “Becoming Centenarians: Disease and Functioning Trajectories of Older U.S. Adults as They Survive to 100.” The article was published in the February 2015 issue of Journals of Gerontology Series A: Biological Sciences and Medical Sciences.

Examining data from the Health and Retirement Study in the U.S., Ailshire and senior author Eileen Crimmins, University Professor and Davis School AARP Professor of Gerontology, found that while some centenarians have poor health and functioning upon reaching age 100, others are able to achieve exceptional longevity in relatively good health and without loss of functioning.

“There is such a pervasive mentality that old age is synonymous with disease and disability, and until recently most research would have confirmed that,” Ailshire said. “But with the growing population of exceptional survivors, which includes centenarians, we are now able to identify differences in the aging experience and see that some people maintain health and wellbeing long into old age.”

Twenty-three percent, or about one in four centenarians, reached age 100 with no major chronic disease, and approximately 18% hit the milestone birthday with no disability. Fifty-five percent reached 100 without cognitive impairment. Disease and levels of function in centenarians differed by sex, education level, and marital status, Ailshire said.

“Of the centenarians we studied, 83% were women, meaning many more of the men in this cohort died before reaching 100,” she said of one of the differences highlighted by the study. “But the men who survived to 100 were in better health; they were more likely to have escaped disease, disability, and cognitive impairment.”

U.S. centenarians seem to be experiencing both compression and expansion of morbidity—decreases and increases, respectively, in the number of years spent with illness or loss of functioning—showing just how different the aging process can be between individuals. Decisions made today will determine the balance of morbidity compression and expansion in the coming decades, Ailshire said.

“If we can improve our ability, through biomedical and behavioral interventions for instance, to live longer in good health, then we will likely see more compression of morbidity,” she said. “But there’s also a real risk of increasing life span without a similar increase in health span, meaning people may live longer, but in poor health. Our efforts should be focused at least as much on improving quality of life as extending longevity.”

Ailshire said that as more people live to 100 and beyond, new avenues of research on aging and longevity continually arise not only in health outcomes but also in the bigger social impacts of longer lives.

“Although there is much to be learned from examining disease and disability profiles of exceptional survivors, I’m particularly excited about extending our focus to psychosocial factors of aging, including satisfaction with life, happiness, social relationships, and purpose in life,” she said. “In future work I hope to obtain a more nuanced understanding of longevity that incorporates both physical and psychosocial aspects of aging.”