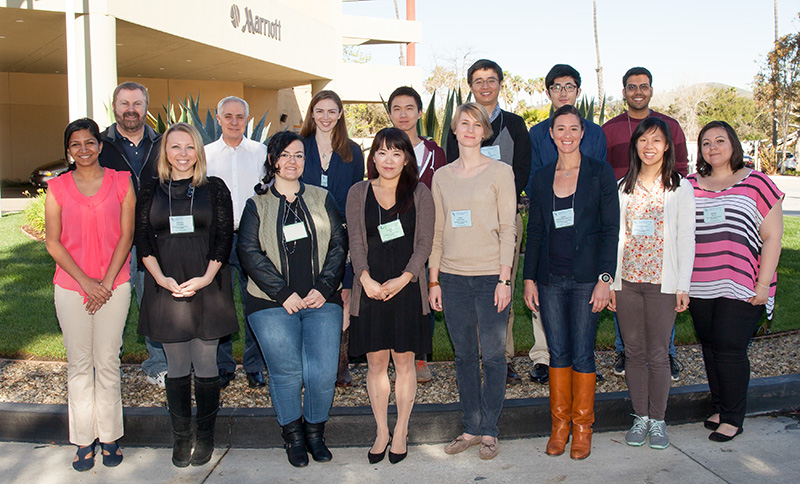 The Gordon Research Conferences (GRCs) provide an international forum for the presentation and discussion of frontier research in the biological, chemical, and physical sciences as well as their related technologies. GRCs are different from other scientific conferences because they offer a unique ambience favoring discussions and exchange of opinions between junior and senior researchers, industry, and academia. Scientists with common professional interests come together for a full week of intense discussion and examination of the most advanced aspects of their field.

The 2015 GRC on Oxidative Stress and Disease, one of many GRCs offered in different fields this year, focused on how changes in redox signaling trigger and participate in age-related diseases. The emerging role of redox signaling dysfunction is gaining significant support in the fields of aging and age-related disease—diabetes, ocular dysfunction, stroke, heart disease, cancer, etc.—and challenges the current paradigm that damage by reactive oxygen and nitrogen species to macromolecules is the primary pathologic event that drives aging.

“The program drew from a diverse field of both well-established and emerging scientists and clinicians from across the globe who are at the forefront of their field,” Davies said. “USC FRI scientists have long been considered a major force in the free radical and oxidative stress field and, as we were by far the single largest group at the meeting, this preeminent position was further solidified.”