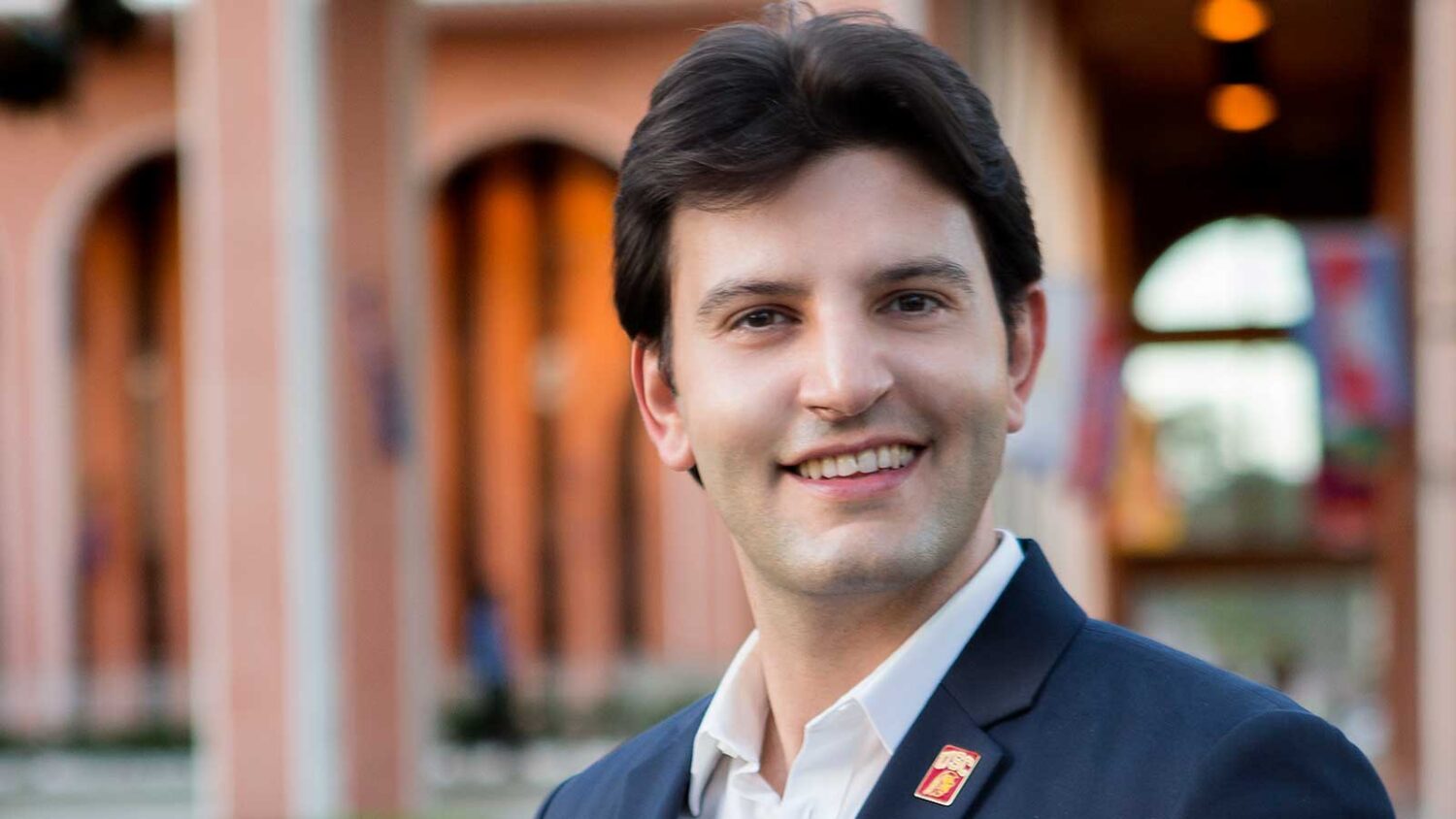 Alexander Woodman wants to use his gerontology education to make a difference for people of all ages.

Woodman, a Master of Science student at the USC Leonard Davis School of Gerontology who was born in the USSR and relocated to California as a teen following the Soviet Union’s collapse, has seized opportunities for research and outreach throughout his time at the university.

During his undergraduate years at UCLA, he took part in research, student government and honors seminars, as well as volunteer work at Cedars-Sinai Medical Center.

As a Master of Public Health student at California State University, Fullerton, Woodman traveled to Southeast Asia and the Middle East, taking part in public health research projects on obesity, infectious disease and barriers to good health behaviors, among other issues.

Woodman said he chose USC Davis because it could prepare him as an expert in health across the life span.

Given all the tools 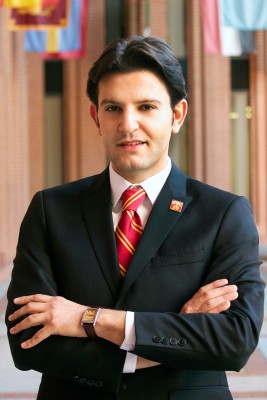 “USC gave me all the necessary tools to be a leader within my specialty,” said Woodman, who studied developmental psychology, statistics and analytical thinking. His contributions as an international student adviser earned a USC Academic Support Peer Achievement Award in 2014.

After graduation, Woodman aims to begin a Ph.D. program and continue his work in international public health. This summer, he’ll collect qualitative data on healthy aging in France under the guidance of faculty from USC and Harvard University.

One of the most impactful experiences he’s had at USC has been his relationships with faculty members and the scholarship donors whose generosity supported his education.

“Being surrounded by the best in the field of gerontology and public health has empowered me to take risks and aim high in my future ambitions,” he said.