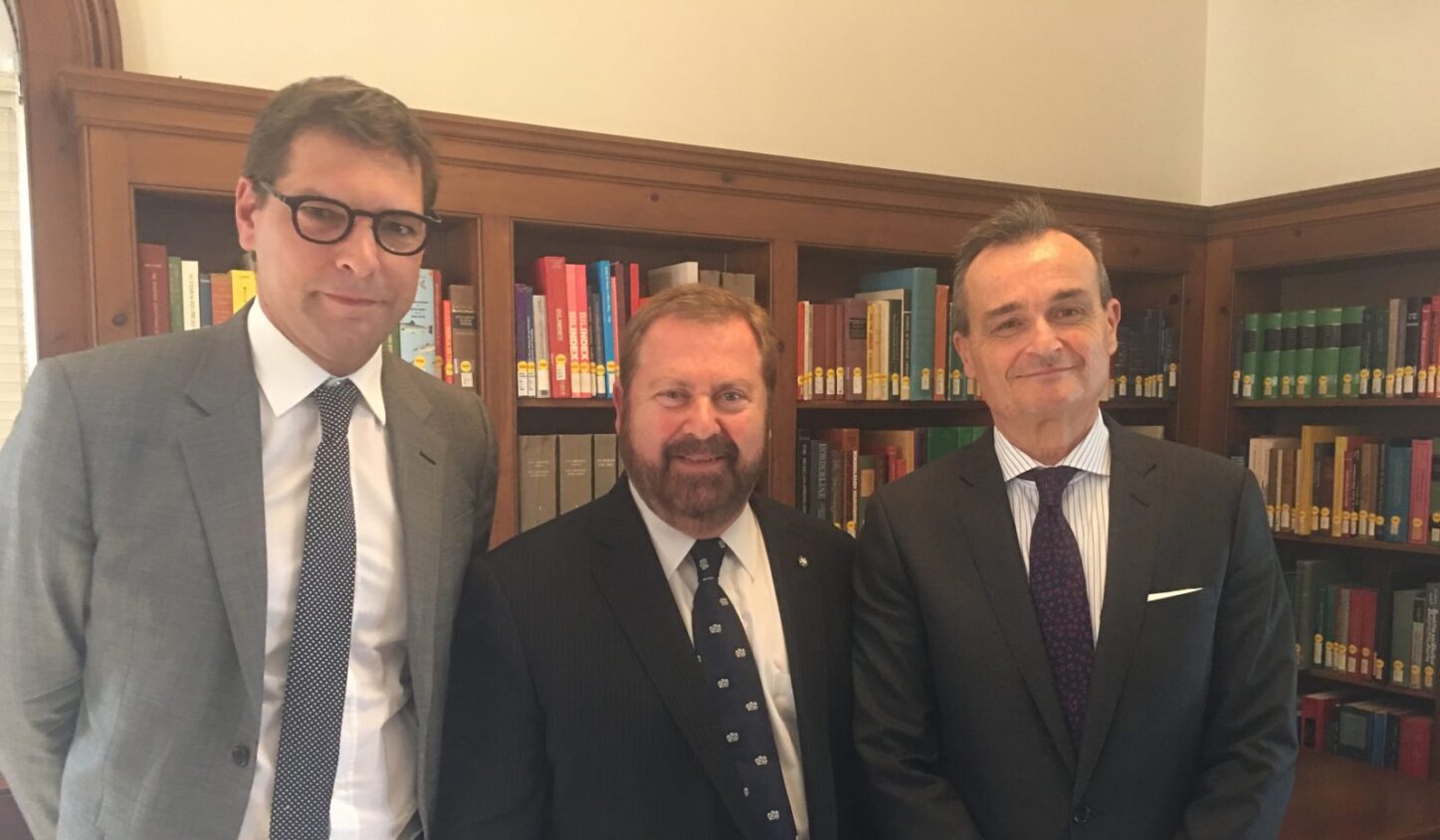 USC Leonard Davis School of Gerontology Vice Dean Kelvin J. A. Davies and Adjunct Professor Joanna M. S. Davies are organizing a joint US/French conference called the Paradox Workshop, which will take place October 13-16, 2016.  The Paradox Workshop is sponsored by the French Consulate in Los Angeles, the Hospital of the Good Samaritan in Los Angeles, and the USC Leonard Davis School.  Organization of the Paradox Workshop was discussed by Prof. Kelvin Davies with French Ambassador to the USA his Excellency M. Gérrard Arau (who is based at the French Embassy in Washington, DC) and the Consul Général de France in Los Angeles M. Christophe Lemoine during a recent visit to USC.  The Paradox Workshop will explore how the French Paradox and the Oxygen Paradox affect the aging process and the chronic diseases of aging.  Co-organizers are Prof. Enrique Cadenas of USC’s School of Pharmacy, Profs. Josiane Cillard and Pierre Cillard of the University of Rennes (France), and Prof. Bertrand Friguet of the University of Paris.  The Paradox Workshop will involve an equal number of US and French participants who will enjoy three days of scientific discussions and social events, capped off with a grand reception at the Consul Général’s Résidence de France in Beverly Hills.