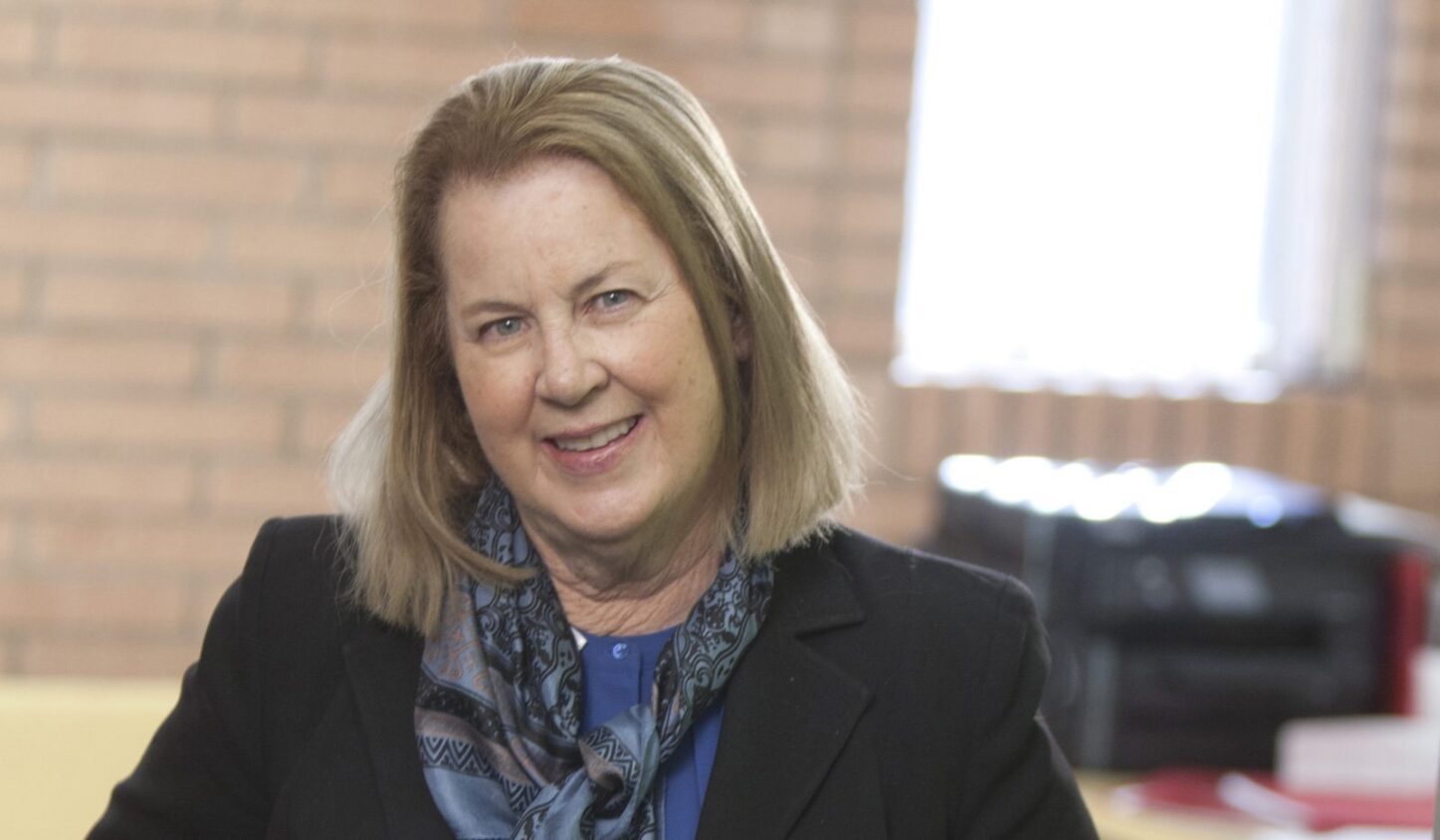 Eileen Crimmins, USC University Professor and AARP Professor of Gerontology at the USC Leonard Davis School of Gerontology, has been elected to the National Academy of Sciences in recognition of her scientific impact and leadership.

Membership in the academy is one of the highest possible honors for scientists in the US. It recognizes achievement in science by election to membership, and—with the National Academy of Engineering and National Academy of Medicine—provides science, technology, and health policy advice to the federal government and other organizations.

“Eileen is an incredible scientist whose scholarship, creativity, and insight have shaped the field of gerontology and beyond,” said USC Leonard Davis School of Gerontology Dean Pinchas Cohen. “Her election to the National Academy of Sciences is a richly deserved honor, and it is a privilege to have her as a colleague at the Leonard Davis School.”

Crimmins is a world-renowned researcher in demography, socioeconomic differences in health, and global aging and has received many other major honors for her scholarship. In recent years, she has been listed as one of the world’s most influential scientific minds in social sciences by media and information firm Thomson Reuters, was elected to the Institute of Medicine, and received the Gerontological Society of America’s Robert W. Kleemeier Award for outstanding gerontology research. Her USC honors include receiving the Associates Award for Creativity in Research and Scholarship and being named a University Professor.

She is the only new academy member from USC this year and is one of 84 new academy members from across the nation. Having been a USC faculty member since 1982, Crimmins credited the university and the Davis School in particular for providing an exemplary environment for her scholarship.

“Any success I’ve had is due to my career here at USC and specifically the USC Leonard Davis School, which has been a multidisciplinary and forward-thinking environment,” Crimmins said.