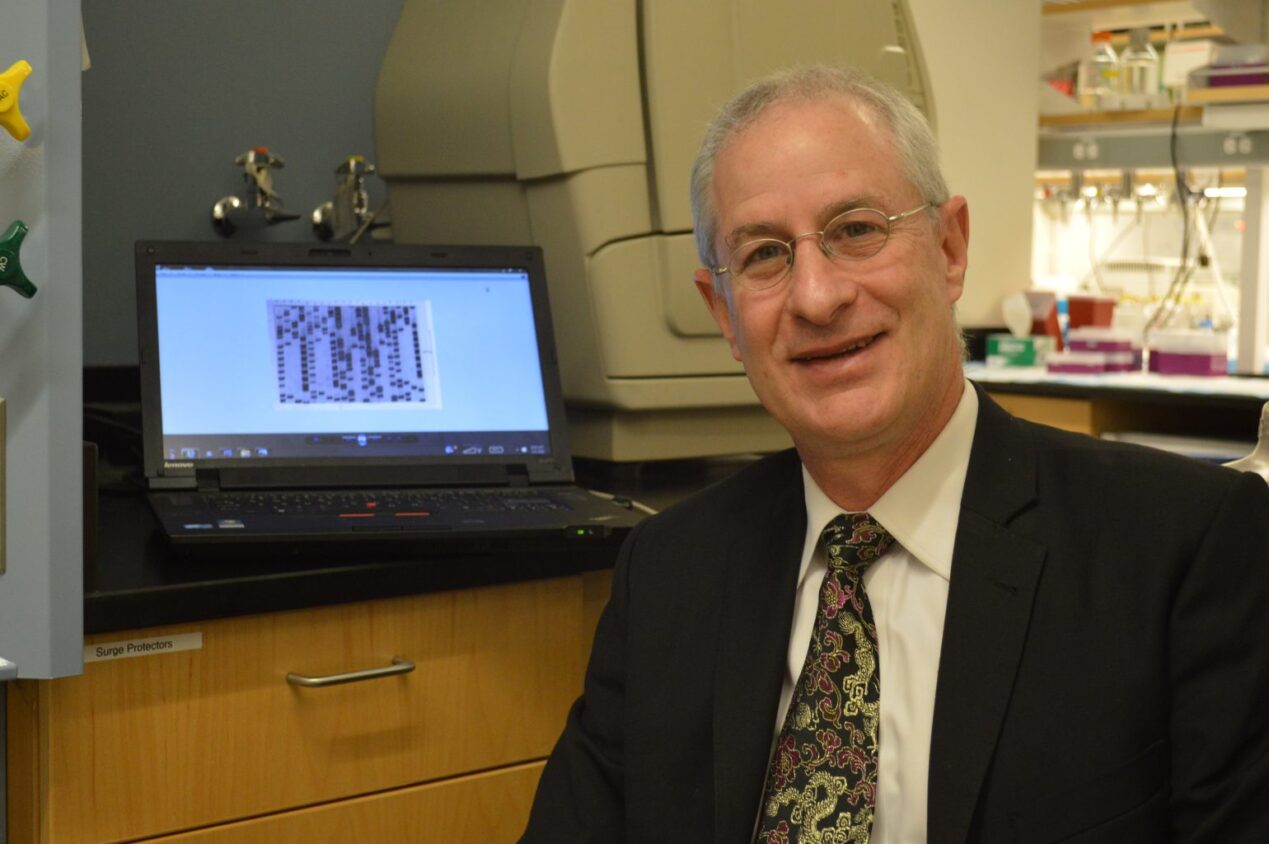 Pinchas Cohen has been reappointed for a new five-year term as dean of the USC Leonard Davis School of Gerontology.

Cohen, executive director of the Ethel Percy Andrus Gerontology Center and holder of the William and Sylvia Kugel Dean’s Chair in Gerontology, has served as dean of USC Leonard Davis since 2012 and will begin the new term on July 1, 2016. In a letter announcing the reappointment, USC Provost and Senior Vice President for Academic Affairs Michael Quick said many Davis School faculty and staff members commended Cohen for his leadership, scholarship and dedication during his nearly five years of service as dean.

“He has built USC’s reputation as the preeminent school for the field of gerontology in its biological, social-behavior and interdisciplinary components,” Quick said. “Dean Cohen has presided over significant advancements in research funding, facility renovation and academic program development, placing USC at the forefront of the study of aging. I am confident he will continue to make significant contributions to USC and the Leonard Davis School of Gerontology.”

Since his arrival, the Davis School has introduced several new academic programs, including the world’s first PhD in the Biology of Aging (in partnership with the Buck Institute for Research on Aging) and the Master of Science in Nutrition, Healthspan and Longevity. The school has also made great strides in recruiting new faculty members, making improvements to the Andrus Gerontology Center and collaborating with academic, non-profit and industry partners in research and education.

“I am delighted to have the opportunity to continue to serve the school and the university,” Cohen said.