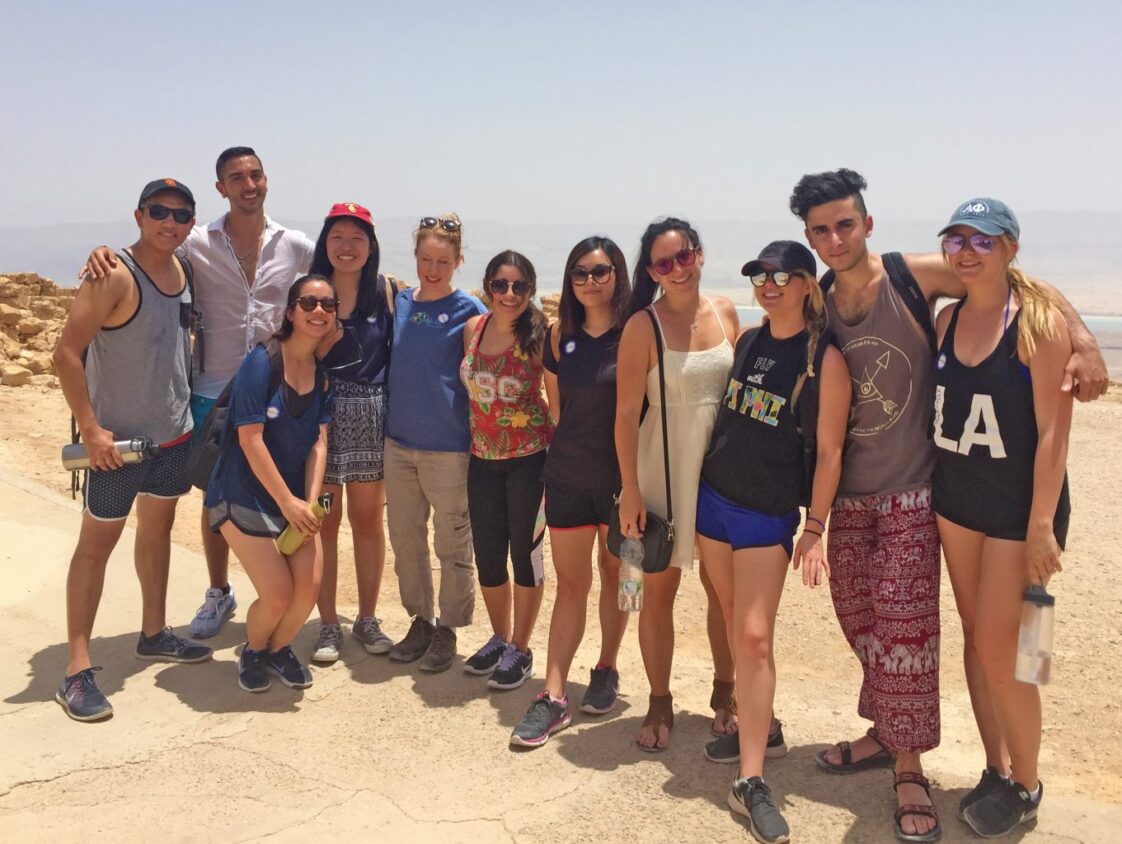 An Unforgettable Learning Opportunity in Israel 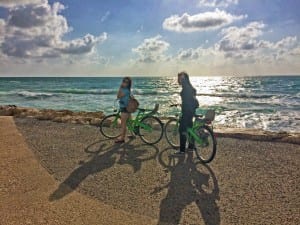 The USC Leonard Davis School of Gerontology’s newest study abroad program in Israel provided a unique perspective on the psychology of older adults as well as incredible experiences in one of the world’s most interesting places to study aging, according to the program’s first students.

Taking place from May 16 to June 3, 2016, “The Psychology of Aging” (GERO 320) was held at USC during the first week and in Herzliya, Israel during the second and third weeks.  The study abroad opportunity was the inaugural offering of a newly launched educational partnership between the Davis School and the Interdisciplinary Center in Herzliya (IDC Herzliya). The course was taught by aging psychology expert and USC Leonard Davis Professor Mara Mather, who described the course as an “intense” but rewarding experience:

“The IDC partnership provided an impressive number of guest speakers and also some interactions with IDC students. We all especially enjoyed hearing from older Israelis who came to our class to talk about their life and perspectives. We had a terrific guide on the field trip to Jerusalem, and it was a great day where we saw a lot without it feeling overwhelming. In this course, students did a final paper in which they integrated interviews they conducted with middle-aged and older adults with the content they had learned about in the course. This was a great way for them to review the course from another perspective… Everything we know about the brain and aging indicates that we should seek out novel experiences and new learning. Experiences like traveling to new countries and learning new things are a great way to stimulate your brain.”

Student feedback for the course has also been extremely positive, with participants calling the course immersive and unforgettable: 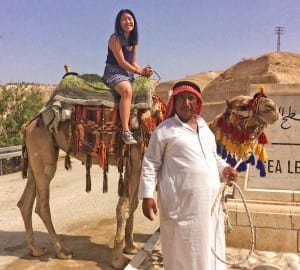 There’s a saying in Israel, chaval al hazman, that cannot be directly translated into English. It encapsulates the notion that time is too short and the experience itself, grand.  I think it’s fitting in describing the remarkable nature of the Israel trip. Israel, in spite of the burdens her people have carried, is filled with so much joy. Walking around the streets of Tel Aviv, the senses are bombarded with laughter of friends gathering to celebrate a birthday, a promotion, anything (“Israelis will always find a reason to celebrate,” I have been told); the mouth-watering smells of the Shawarmas that line the street; and the balmy air indicative of the constant summer weather inherent in Israel.

The country offers such a rich cultural dialogue with its Jewish traditions and its crucial role in history. Exploring Jerusalem, Haifa, Masada, and Jaffa (Yafo) and seeing the sun set in the west along the Mediterranean were highlights of this course. To have the ability to study under Dr. Mara Mather and a number of incredible professors at the Interdisciplinary Center (IDC) Herzliya who broadened the students’ understanding of the psychology of older adults was unparalleled. The students are also so grateful to Assistant Dean Maria Henke and Admissions Counselor Sade Ojuola for putting together such a special trip.  I know it will be a trip I will never forget. 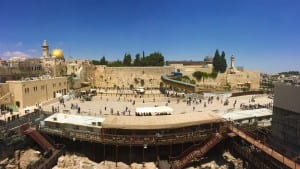 If you are considering doing a study abroad program, do it… I got a whole new positive take on aging from this class. [and] this trip allowed me to see another side of the world I most likely would not have experienced at my age. I was able to go to Jerusalem, Bethlehem, Wadi Rum in Jordan, Masada, and the Dead Sea, all incredible places people should see in their lifetime. 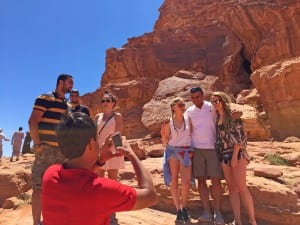 My Maymester abroad was unforgettable! I learned so much, not only from the gerontology class, but also from being immersed in a foreign culture. For starters, GERO 320 was one of the best electives I have taken during my time at USC. I met students from a variety of majors, which made the class more interesting when we had a chance to participate. The business majors tended to look at things from an economical standpoint, whereas the gero majors applied knowledge they’ve learned from their time at USC.

The class was somewhat time consuming, but we were still able to explore Israel. Also, our hotel was only a 10 minute walk from the beach! So, after class we would go to the beach most of the time. Lastly, we had two class outings to Jerusalem and the Dead Sea, so we were able to experience a new country with our fellow classmates. I highly recommend GERO 320; it is an opportunity every USC student should be given.