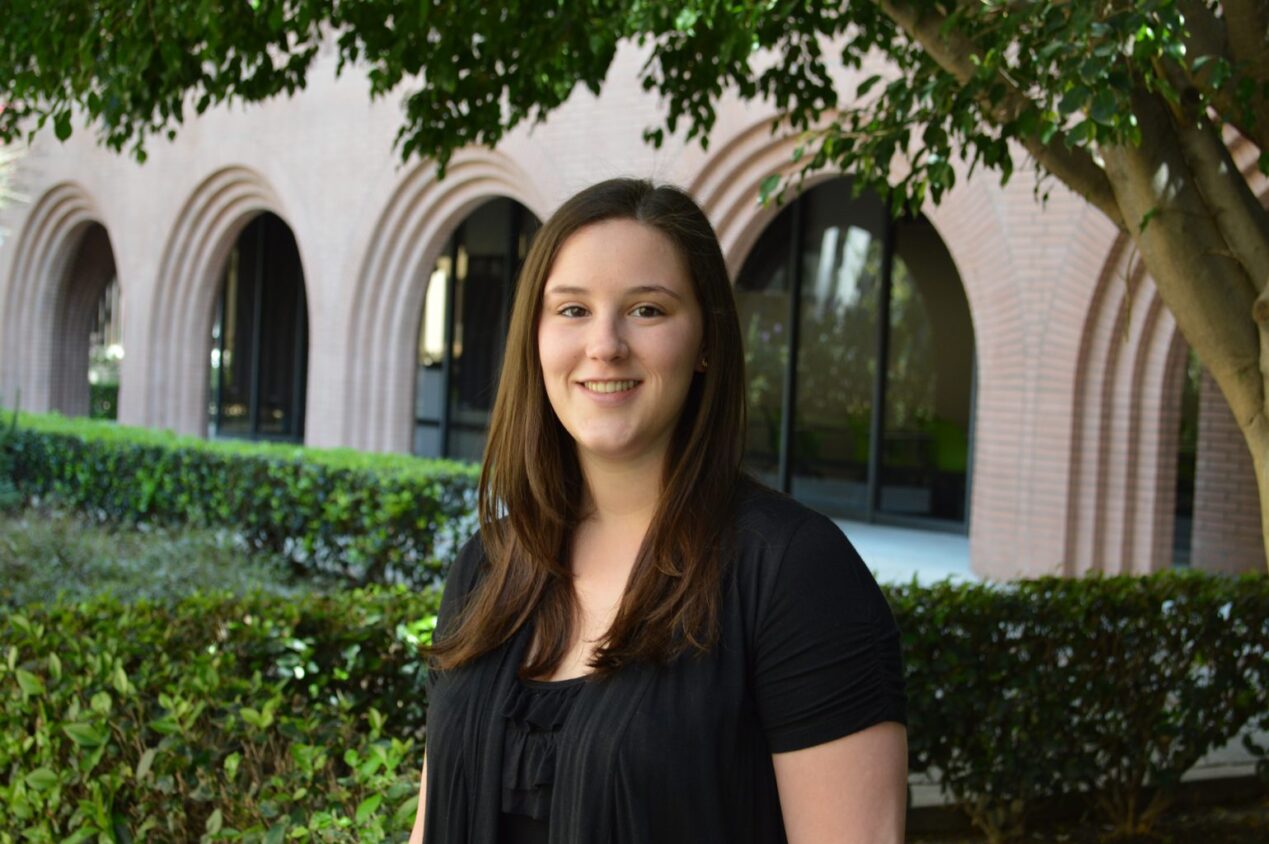 “This means that instead of being a research assistant or teaching assistant, the NSF’s generous stipend will provide me with protected time to focus on coursework and conducting original research on generativity and purpose in older adults,” she said. “The NSF network will allow me to further develop my professional and research skills, while sharing my research and scientific understanding of gerontology with the broader community.”

Roman’s research focuses on the idea of generativity, or the feeling of contributing to another person’s well-being. High levels of generativity have been linked to positive physical and mental health outcomes, but the concept has been largely studied in relation to older individuals directing care and concern only toward younger generations, a shortcoming that Roman wants to address. 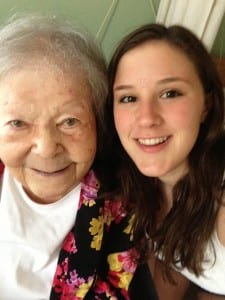 Roman first began volunteering for GlamourGals, a group providing makeup, manicure and styling services for seniors, when she helped start a local chapter in high school. “In a way, it demystified the aging process for me, as before I never really thought about aging,” Roman said in her NSF personal statement. “GlamourGals has shaped my research interests and set me on a career path that combines both my pleasure and my passion.”

“Originally, generativity was conceptualized as people in mid-life leaving a positive legacy and lasting impact on younger generations, so definitions and measurements usually emphasize older people helping younger people. However, I think this definition is a little limiting because people can probably still be considered generative if they are directing care and concern toward someone their own age,” she said. “If this research shows that providing support to peers increases generativity and well-being as much as providing support to younger generations, we can expand the scope of generativity research to include peer generativity, and maybe investigate generativity and well-being benefits for younger people helping older people as well.”

In addition to exploring feelings of generativity between people of the same generation, Roman will also research how generativity may be different across various racial, ethnic, or socioeconomic groups. To examine whether older adults can improve their own generativity and well-being, Roman will employ a simple exercise in which participants give advice to others “like a ‘Dear Abby’ advice column,” she said.

If the intervention shows lasting improvements in generativity and can increase older adults’ generative activities, Roman said she hopes it can be translated into a broader study that further investigates the underlying mechanisms of the relationship between giving advice to others of all ages and increased generativity and well-being.

“By answering these questions, we can better inform research, interventions, and programs that allow older adults to be generative,” Roman said. “This also allows society to benefit from older adults’ care and concern for others and hopefully can fundamentally shift peoples’ perceptions of older adults to view them as meaningful, contributing members of society.”