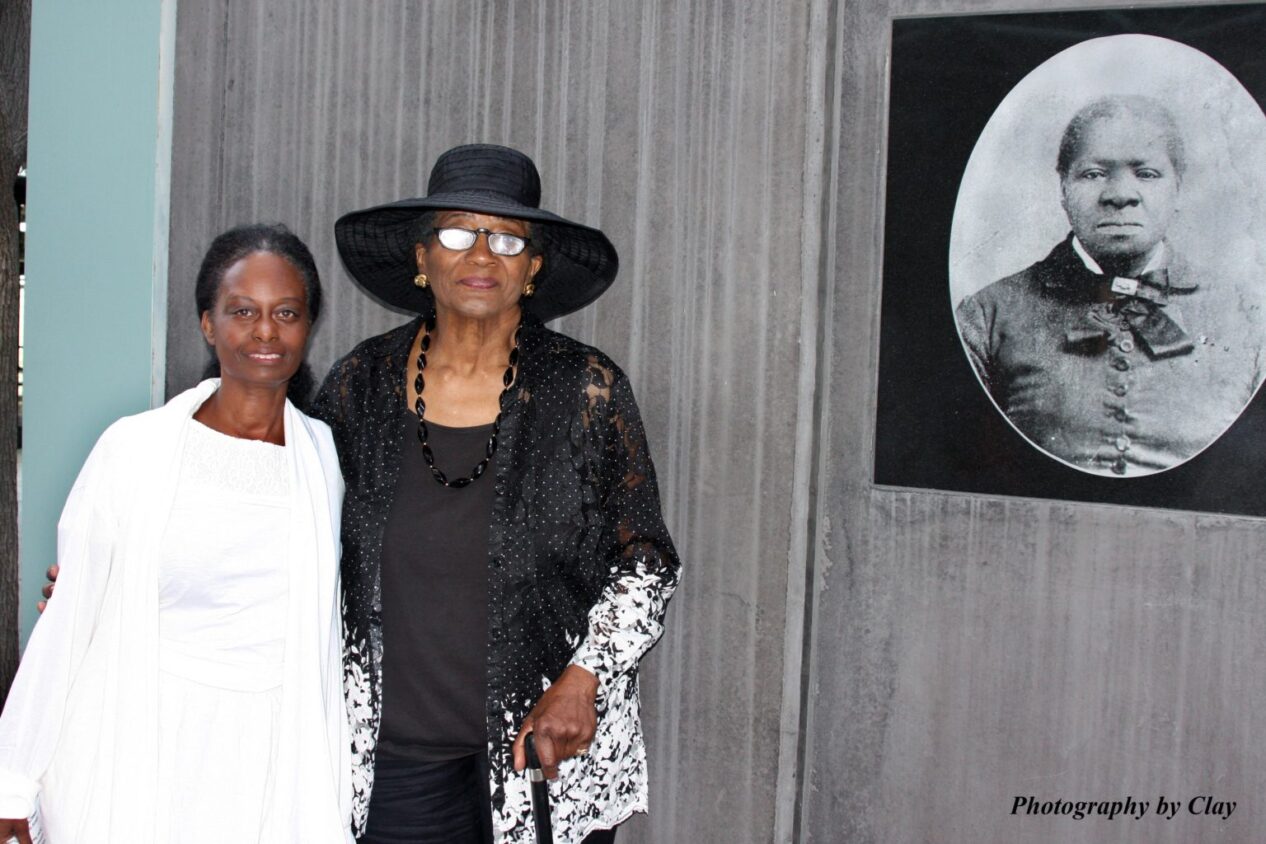 A press release issued by the Women’s Group of Greater Los Angeles County said that Biddy Mason began life as a slave, walked from Mississippi to Utah and on to California, and became one of the foremost freed slaves of African descent. She was one of the founders of the First African Methodist Episcopal (FAME) Los Angeles Church, a successful real estate entrepreneur, nurse/midwife, philanthropist and founder of the first African American school in Los Angeles. The August 19 award ceremony, held in Biddy Mason Park in downtown Los Angeles, paid tribute to “women of African ancestries who serve the Los Angeles County in a spirit of boldness using their gifts, talents, and skills for equitable life, as modeled by Biddy Mason,” according to the press release. 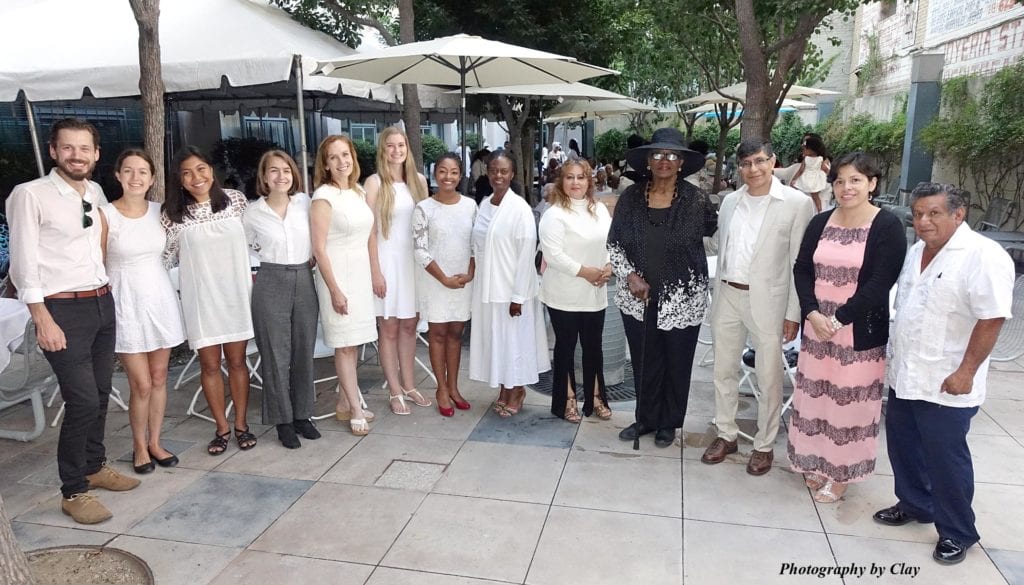 Benton, who has worked in the field of aging for over 30 years, is director of the USC Family Caregiver Support Center at the USC Leonard Davis School of Gerontology.

In a biography that Benton provided for the August 19 award ceremony, she said her volunteer experience with the Gray Panthers in high school inspired her career as an advocate for improving how people view the natural process of aging, and her research has focused on understand how resilience in minority populations help them face the challenges of aging. She added that she is committed to promoting collaborative partnerships that enhance service delivery for families caring for older adults with long-term memory and health problems.

Honors and Awards No Comments 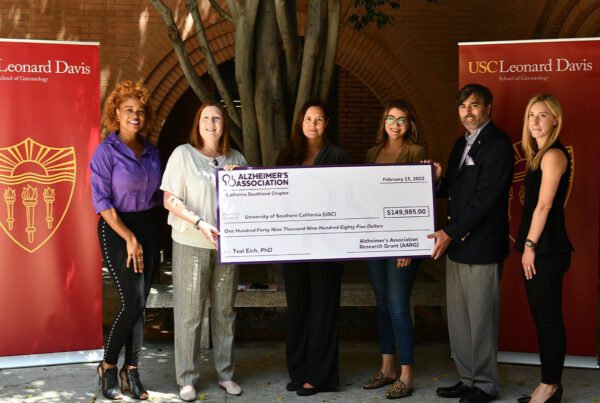 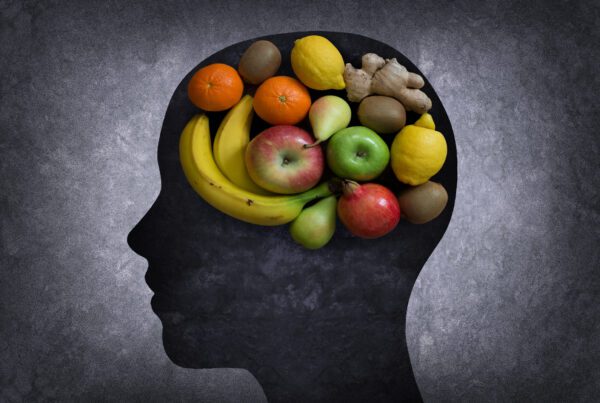