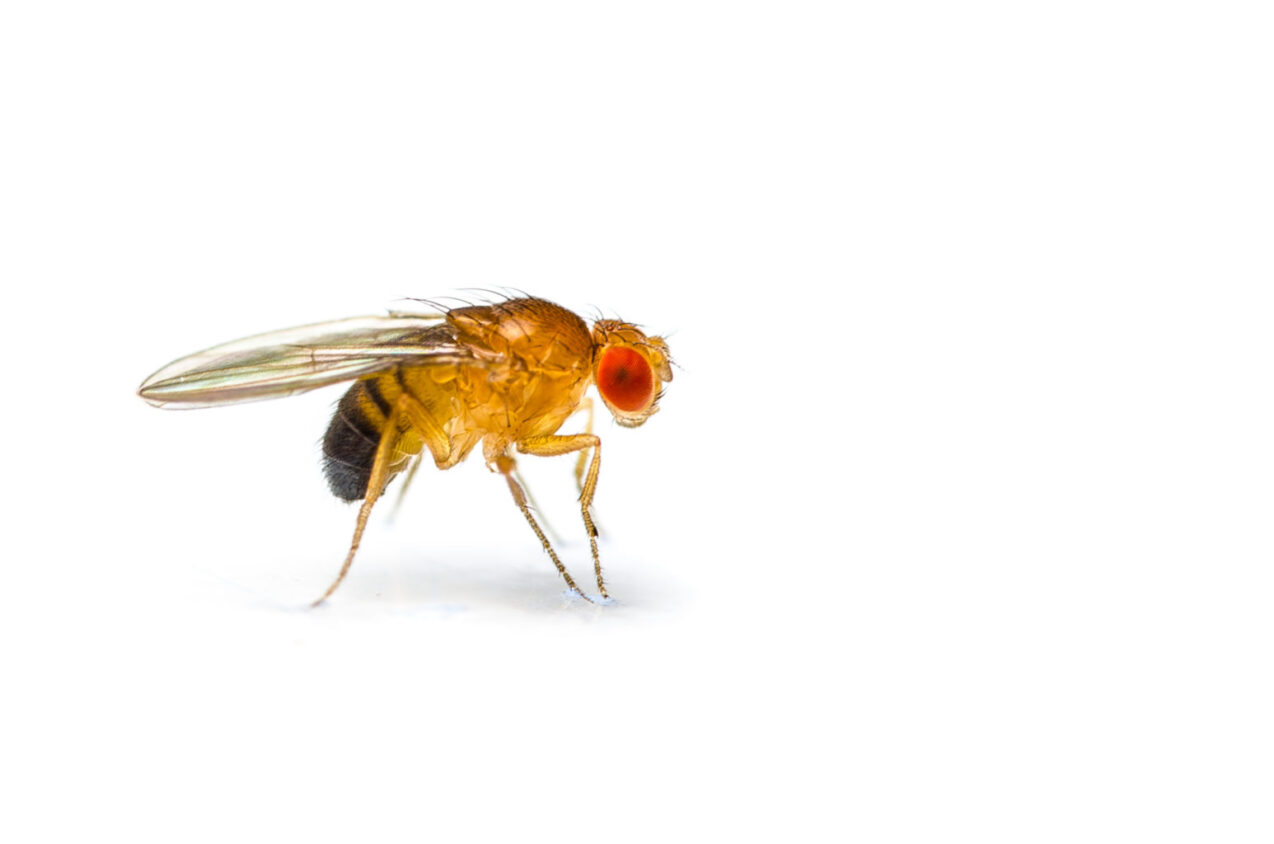 USC Leonard Davis student Christina Sisliyan’s research on how cells’ responses to stress differ between male and female flies earned a Young Investigator award from the Society for Redox Biology and Medicine (SfRBM). 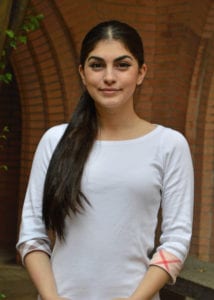 Sisliyan, a junior in human development and aging, presented a research poster on how the ability of fruit flies to adapt to and repair damage from doses of hydrogen peroxide differed by sex, with female flies showing a higher ability to withstand peroxide damage. Complexes of proteins called proteasomes, which break down other damaged or misfolded proteins within cells, play an important role in protecting against this kind of oxidative stress.

The project demonstrated that turning off a gene for a small part of a proteasome—the β5 subunit of the 20S proteasome—took away female flies’ ability to adapt to peroxide damage, while overexpressing the gene increased females’ adaptation abilities and increased the expression of other related subunits on the 20S proteasome. Males’ lack of adaptive abilities didn’t change in either scenario, Sisliyan explained.

Sisliyan received the award after presenting her poster on the project during the SfRBM Annual Meeting held November 29-December 2, 2017 in Baltimore, Maryland. She said this was the first research conference she’s attended.

“Being an undergraduate researcher at USC, a premier research institution, and being able to go to a conference as an undergraduate is so important because it has provided insight about the academic side of science,” Sisliyan said. “It has really helped me grow as a future scientist since I am studying and investigating firsthand the current scientific issues, which we learn about in textbooks and lectures.”

Sisliyan hopes to one day pursue an MD/PhD program and study oxidative stress’ role in diseases and emphasized the importance of merging laboratory research with medical investigation.She credited the entire lab at the USC Leonard Davis School, including her mentor, Professor Kelvin Davies, for the success she’s had thus far with her research.

“Everyone in the lab won this award,” she said. “If it weren’t for my supportive lab mates, I wouldn’t succeed.” 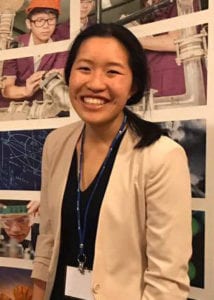 Wong’s research explored whether sex-specific adaptation to oxidative stress, established by previous projects, was systemic or tissue-specific. Adaptation was measured through the expression and activity of the 20S proteasome, which is upregulated under conditions of stress, she said.

“The work involves the physiological phenotypic sex transformation of the tissue, while leaving the flies chromosomally intact, and suggests that female adaptation [to hydrogen peroxide exposure] is conferred through the gut, while male adaptation [to redox cycler exposure] is conferred through the nervous system,” Wong explained. “We hope further exploration will bring clarity to these points and launch further investigation into sex-specific adaptive differences.”

Wong said opportunities such as the NSF Emerging Researchers National Conference allow young researchers to build networks of mentors and peers who, in theory, will become future colleagues.

“I’ve come to learn that the research world is so much smaller than one would expect, paving the way for cross-continental collaboration and incredible breakthroughs,” she said. “You attend conferences to further push the ideas and aims of your own research projects and to gain insight into others—it’s a fascinating time and place to feel inspired as a young researcher. Without the Davies lab and my mentors here at the Leonard Davis School, this opportunity would not have been possible.”