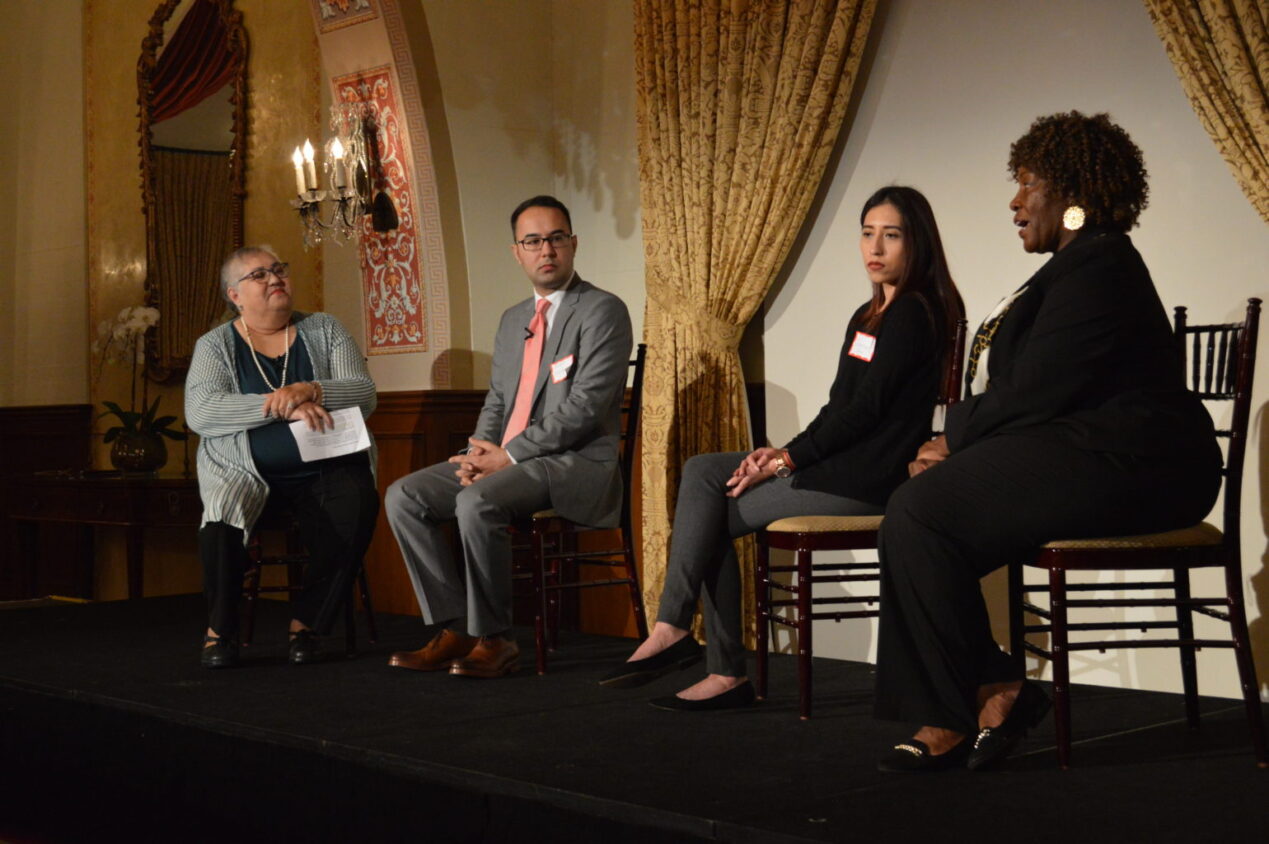 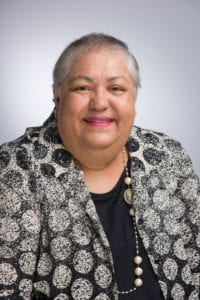 Laura Trejo ’82, MSG/MPA ’86 is general manager for the City of Los Angeles Department of Aging.

After more than 30 years as a gerontologist, Laura Trejo has learned that making a difference in issues facing older adults is often about meeting people where they are, whether that means bridging cultural divides or working with people in vastly different disciplines.

Trejo, general manager for the City of Los Angeles Department of Aging, is a three-degree University of Southern California alumna, having earned her Bachelor of Arts in Psychology in 1982 and a Master of Science in Gerontology and a Master of Public Administration in 1986. Studying aging wasn’t part of her initial plan, she says; she originally wanted to be a child psychologist. However, encouragement from her friend Valentine Villa (who would graduate from the USC Leonard Davis School with the nation’s first PhD in Gerontology in 1993) led Trejo to take her first gerontology class as an elective during her senior undergraduate year.

“I totally fell in love with gerontology and the idea of making a difference in the lives of older people,” she says. “I’ve never regretted it for one minute; that was the best thing that ever happened to me. It’s been a wonderful journey of learning, of self-discovery, meeting amazing people, and hopefully along the way helping and supporting others.”

While the academic field of gerontology was new to Trejo at the time, it gave her the vocabulary for feelings and experiences she’d had for years as the grandchild of strong grandparents whom she adored. After one of her grandmothers suffered strokes and became unable to communicate, Trejo became very involved in caring and advocating for her as a teen. Supporting older family members in this manner may not be something that comes naturally to many adolescents, but for a bilingual teen helping older family members span cultural divides, it’s not unusual at all, she explains.

“Bilingual kids tend to be bridges in their families; I was that in my family and in my neighborhood,” she says. “I was a bridge between my grandmother and the English-speaking world.”

Ever since, stepping up to be an advocate for others and making connections with individuals have become hallmarks of Trejo’s career.

“My standard is, ‘I want proof of one.’ If I can find one person who tells me what I did helped, then I’m in, because you don’t need big numbers to know you matter,” Trejo says. “Throughout different parts of my career, when I set to looking for my ‘one,’ I can find it, and it’s extremely rewarding.”

She recounts with ease several instances from her career where the simple act of reaching out and listening effectively has made monumental differences in people’s lives. In one striking example from a visit to a memory care facility, Trejo taking the time to say “Buenos días, mi nombre es Laura” to a resident and ask her how she was revealed that the resident didn’t have dementia after all—instead, she could only speak Spanish and thus couldn’t communicate with staff. With that simple greeting, the resident was then transferred to a more appropriate facility, ending a needlessly confusing and frightening situation. 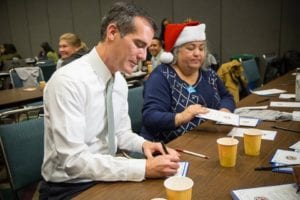 At the Department of Aging, Trejo’s team works with scores of departments throughout the City and County of Los Angeles to help better serve Angelenos of all ages. These partnerships have become especially important with the launch of the Purposeful Aging Los Angeles initiative in 2016, which aims to prepare the Los Angeles region for a rapidly aging population. The number of L.A. adults age 65 and over is expected to rise from 1.1 million to more than 2.2 million by 2030.

Some departments’ connections to aging issues don’t seem obvious at first, but earning trust and being respectful of others’ responsibilities has helped Trejo effectively highlight opportunities for cooperation between the Department of Aging and various groups. Trejo and her team have worked with dozens of city and county departments, including the Los Angeles Police Department, to provide training and tools to help the city better serve older adults.

For instance, rather than trying to add to the numerous responsibilities of law enforcement officers, Trejo says training is more about “making sure people have the tools to do the right thing. It has a multiplying effect that money can’t buy.” The training provided to police officers has helped first responders to better identify instances of elder abuse and other seniors in need of immediate help, she recalls.

“It’s an evolutionary process,” Trejo says. “Some people didn’t know why we needed to work together, but once you work with an officer in a situation, they can’t understand how we weren’t always working attached at the waist with us as a primary resource.”

Trejo says this illustrates a unique quality about the field of gerontology—with aging as a truly universal truth, gerontologists can provide useful insights on better serving people of all ages to people in disparate fields. It’s a skill that will only become more in demand as Los Angeles’ population continues to become both older and more diverse, and it highlights the need for today’s and tomorrow’s gerontologists to become more engaged with policy and public service.

“We walk into different rooms and we can talk to different disciplines with the goal of a shared view,” Trejo says. “We’re a team; together is the answer.”