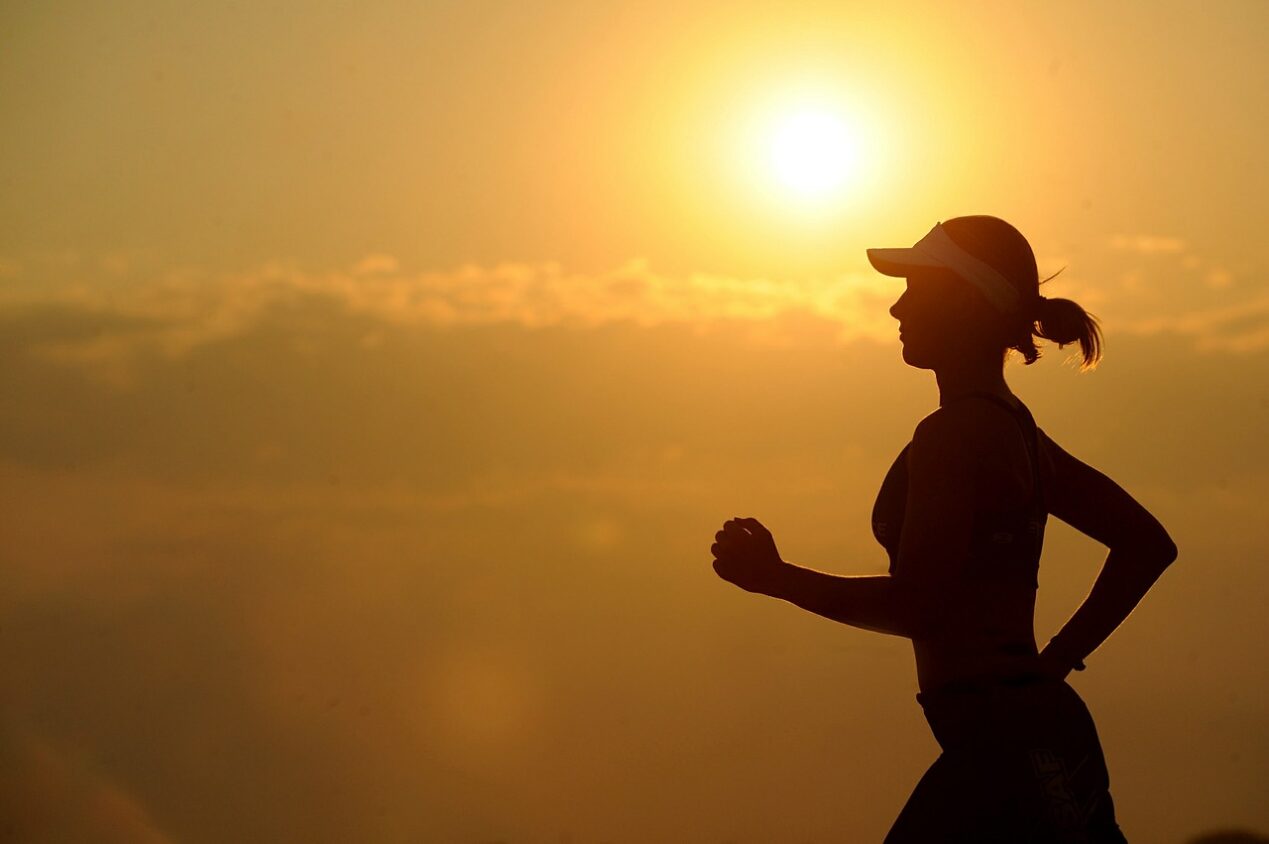 5 ways to reduce your risk of Alzheimer’s

Home » 5 ways to reduce your risk of Alzheimer’s

Retain a sharp, healthy brain and reduce risk for Alzheimer’s disease by following five healthy habits. The scientific evidence for some is stronger than others, but they’re all thought to be part of a healthy life.

Healthy eating can delay aging in the brain and body, said Valter Longo, professor of biological sciences at the USC Leonard Davis School of Gerontology and the USC Dornsife College of Letters, Arts and Sciences.

But Longo advocates taking it one step further. A special, low-protein pescatarian diet supplemented with neuroprotective food and drink like olive oil, coffee and coconut oil is ideal, he said. He described the five-day fasting-mimicking diet in a new book, “The Longevity Diet.”

“Fish such as salmon and sardines are high in omega-3 fatty acids — the good fats,” Longo said. “In contrast, the fat in red meat is not healthy for your heart or brain.”

The brain’s processing speed can begin to decline when you’re 25. Exercise bulks up existing neurons, expedites neuronal growth and improves communication between brain cells, said Judy Pa, assistant professor of neurology at the USC Mark and Mary Stevens Neuroimaging and Informatics Institute. Your actions now can hurt or benefit you later in life.

Older adults need at least 2.5 hours of moderate-intensity aerobic exercise every week and two or more days per week of resistance training, according to guidelines from the surgeon general.

“Think of exercise as a bank account: What you do now strengthens your cognitive resilience later in life,” Pa said. “It’s never too early, or too late, to start making healthy lifestyle choices.”

For example, studies have pointed to older adults who have no Alzheimer’s symptoms despite elevated levels of proteins linked to the disease in their brain. It’s possible that the brains of these individuals were resilient due to lifestyle choices made earlier in life, Pa said.

Older adults need six to eight hours of consistent sleep. During slumber, toxic proteins implicated in Alzheimer’s disease are flushed out via the flow of cerebrospinal fluid, but more research is needed to understand that cyclical process, Pa said.

“Sleep gives the brain and body time to restore and reboot,” she added. “During sleep, your brain consolidates new information from the day and files items away into the right ‘brain cabinets.’ ”

Practice “sleep hygiene” to get quality sleep. That means keep your eyes away from screens like TVs, tablets and smartphones. Put cell phones on “do not disturb” so that they don’t ring or vibrate, waking you up. Better yet, Pa said, buy an alarm clock and leave your phone in another room. In today’s busy, high-tech world, it’s crucial we give our minds and bodies adequate rest.

4. Connect with others — MAYBE

Relationships are good for the brain and heart. Research is starting to suggest a link between social interaction and improved brain health. Being social builds connections between neurons, said Maria Aranda, executive director of the USC Edward R. Roybal Institute on Aging.

“Socializing, however, doesn’t mean binge watching Netflix with friends. Activities that make your brain work give an added benefit,” Aranda said. “Plan a trip with friends, visit museums with your kids, alternate walking or jogging routes with your workout partner or try something new like learning a second language with a co-worker.”

“Cooking a balanced meal for one might sound like a chore, so they may end up snacking on toast and coffee. We know that malnourishment affects brain function,” said Aranda, associate professor at the USC Suzanne Dworak-Peck School of Social Work and the USC Leonard Davis School of Gerontology.

Although there isn’t yet a cure for Alzheimer’s, other medical illnesses or even depression can bring about memory and concentration problems, Aranda said.

High stress, she said, encourages behaviors that increase the risk of dementia: decreased physical activity, poor eating habits, increased social isolation and self-medication through alcohol or drugs. These factors play a role in the risk of memory disturbances.

Meanwhile, too much stress and anxiety may lead to changes in the brain. For example, high levels of anxiety and chronic stress can usher changes to parts of the brain that handle emotion, thinking and memory: the hippocampus and prefrontal cortex. The hippocampus is one of the first places Alzheimer’s attacks.

But making a direct link between stress and dementia would be premature, Aranda said. Other factors may also be involved.