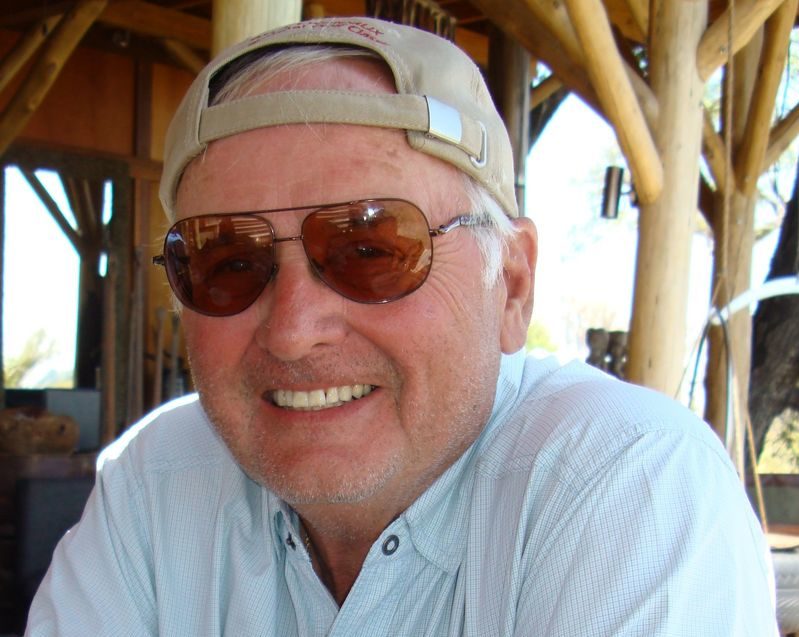 The USC Leonard Davis School of Gerontology mourns the loss of Glenn Carpenter, a former chair of the school’s Board of Councilors (BOC) and a leader in the real estate and senior housing industry.

“Glenn was a dear friend to me and to the school,” said USC Leonard Davis School Professor and Dean Emeritus Edward L. Schneider. “He was a true gentleman who endured playing golf with Dean Cohen and me without ever complaining.”

Carpenter also founded Pacific Gulf Properties Inc., and was CEO from 1994-2001. Prior to that, he held several positions, including CEO, at Santa Anita Realty Enterprises, Inc. He was the non-executive chairman of Grubb & Ellis Company from January 2008 to January 2009.

“Glenn provided such strong leadership to the USC Leonard Davis School and will be missed by all of us. Most of all, he was a gentleman in every sense of the word,” said Shari Thorell, the current BOC chair.

In addition to his work with the USC Leonard Davis School, he was a council member of the American Seniors Housing Association and Urban Land Institute. His real estate honors include the 2000 Real Estate Man of the Year Award, the 1999 Orange County Entrepreneur of the Year for real estate.

After graduating from Millikan High School in Long Beach, Carpenter served in the U.S. Marine Corps. In 1963, he wed his first wife, Sharon, to whom he remained married until she died in 2006. He received a bachelor of science degree in accounting in 1967 from California State University, Long Beach. He is survived by his wife Patricia, whom he married in 2008, his son Scott and his wife Julie, his daughter Christine her husband Dave, and two grandchildren, Matthew and Ryan.