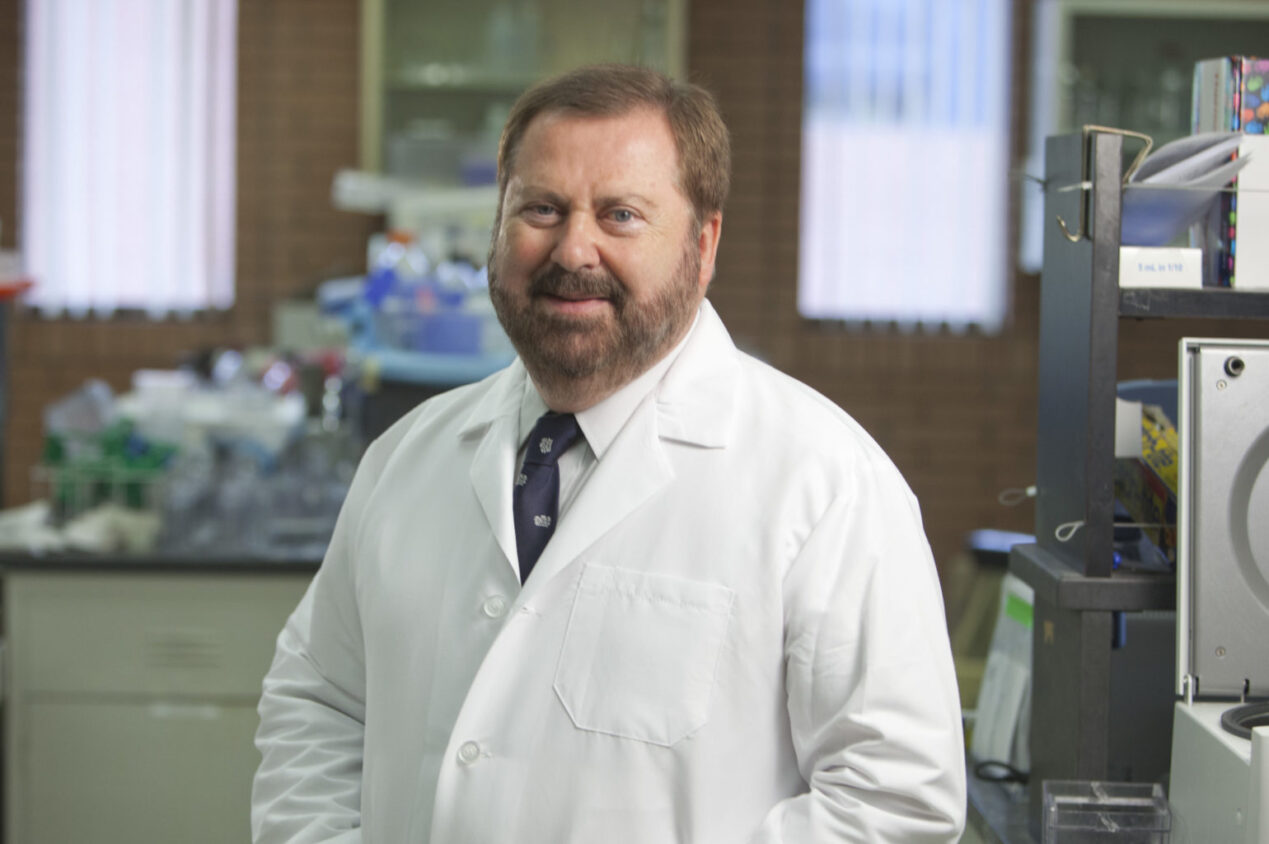 Davies is one of three USC faculty members to be awarded the title of distinguished professor by USC Interim President Wanda Austin.

The Distinguished Professor title is selectively awarded to professors whose academic accomplishments have brought special renown to USC.

“This distinction is in recognition of Professor Davies’ major research contributions in several fields and numerous scientific discoveries, which have made fundamental changes to the understanding of redox biology and aging,” said Provost Michael W. Quick.

Davies, the James E. Birren Chair of Gerontology, Professor of Molecular and Computational Biology, and Executive Vice Dean of the Leonard Davis School of Gerontology, is receiving this appointment along with Maja Mataric, Chan Soon‐Shiong Chair in Computer Science and Professor of Computer Science, Neuroscience, and Pediatrics; and Manuel Pastor, Jr., Turpanjian Chair of Civil Society and Social Change and Professor of Sociology and American Studies and Ethnicity. In addition, Andrew P. McMahon, W.M. Keck Provost Professor and Chair of Stem Cell Biology and Regenerative Medicine and Biological Sciences, has been named a University Professor.

Professor Davies is among the world’s leading experts on free radicals, oxidative stress, redox regulation, and adaptation biology and medicine. His research focuses on redox-regulated signal transduction pathways and the expression of oxidative stress protective and repair genes during aging. His laboratory is involved in biochemical, molecular biology, and genetic studies of both normal aging processes and aging pathologies such as cardiovascular diseases, Alzheimer’s disease, Huntington’s disease, and sarcopenia.

“It is no exaggeration to say that Kelvin Davies has had a major role in establishing the Free Radical and Redox Biology & Medicine field,” said USC Leonard Davis School Dean Pinchas Cohen. “This is a well-deserved honor that reflects his countless contributions to science and to USC.”

Additional awards Davies has recently received include the Hiram J. Friedsam Mentorship Award of the Academy for Gerontology in Higher Education; an Honorary Distinguished Professorship of Kings College, London University; the Denham Harman Lifetime Scientific Achievement Award of the American Aging Association; being elected a Fellow of both the The Linnean Society of London and the Royal College of Physicians of Edinburgh; and being promoted from a Knight to a Knight Officer of the National Order of Merit of France.

The Distinguished Professor award will be presented at the Annual Academic Honors Convocation on April 9, 2019.