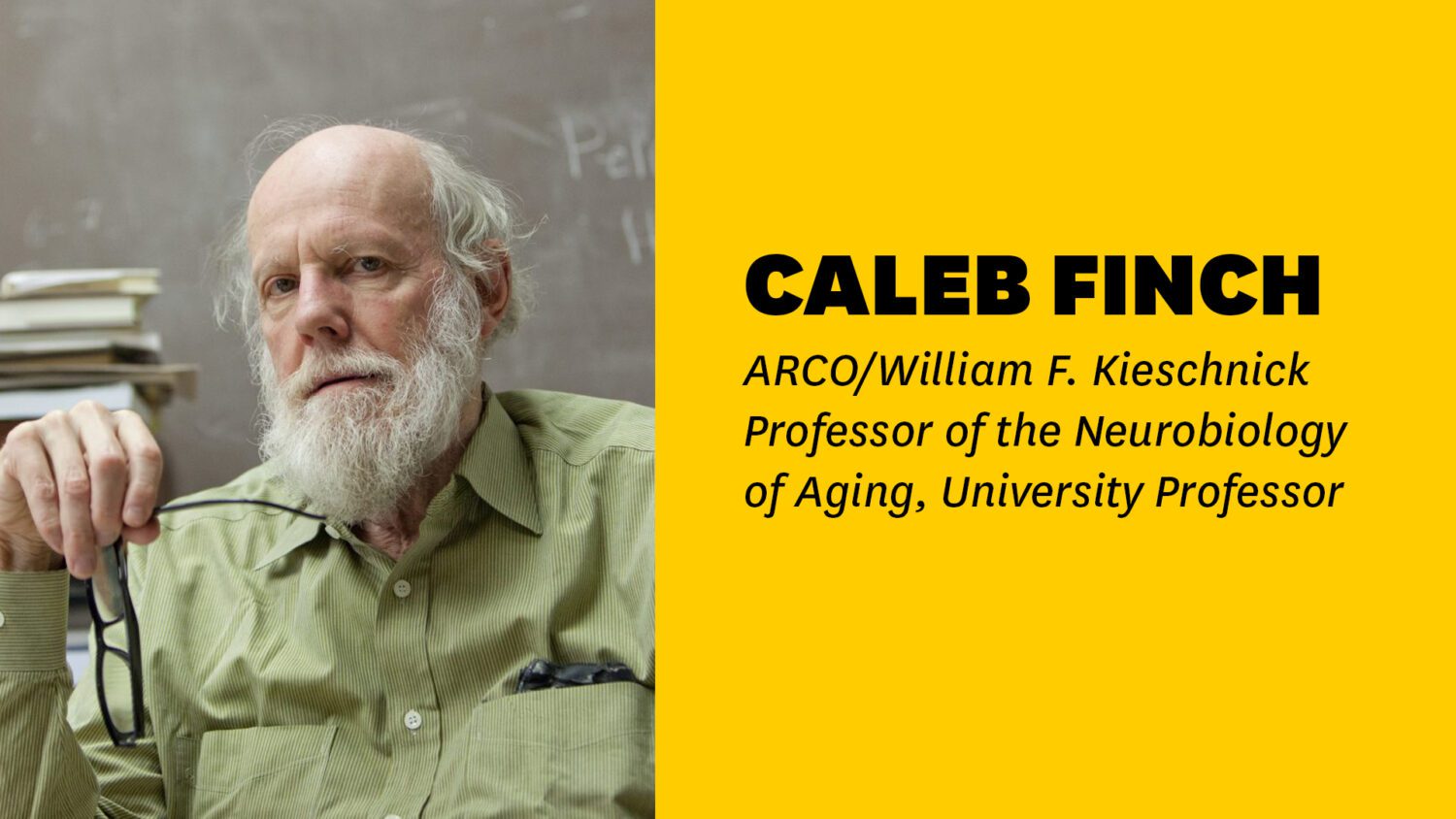 USC University Professor Caleb Finch is working to understand the relationships between aging, genes and the environment through his studies of ancient mummies and premodern societies.

On how people in ancient times may have had heart disease, currently the world’s leading cause of death

“The oldest individual may be the Tyrolean iceman, Ötzi, as he’s called, who is… 3000 BC, living in the Copper Age. And, both of his carotid arteries were calcified. He died because of a wound from a weapon. But, I think it’s a conclusion that’s fairly robust. Is that they’re, at least in the last 10,000 years in the Neolithic area era, people have had some level of atherosclerosis. Although, it may not have been a major cause of death or disability.”

On the paradox of how the Tsimane population lives with high levels of inflammation but low levels of heart disease, even at older ages

“So, what has turned out to my cardiologist’s surprise, when they actually started imaging the older Tsimane that they have almost no vascular disease, and stroke and heart attack are very rare causes of death. They’re mostly…death is caused by infections, or associated with infections. And, it’s a wonderful mystery as to how the rate of blood vessel aging is so much slower in this population than in North America and Western Europe. So we’re studying this in terms of diet, in terms of stress, in terms of disease load, and, of course, we are looking at their individual genetics. … And, that’s why the Tsimane project is so fascinating because they have lifelong high inflammation, and we all would have predicted and did that they would have had faster aging for these same diseases. But it’s not the case, at least for that heart disease.”

On the surprises that come with scientific research

“So, that’s one of the great pleasures in science. As you put your best thoughts together and let them be challenged, looking at different varieties of lifestyle and it turns up that there are things that seem paradoxical that give deeper insights into basic mechanisms of aging.”

Learn more about Professor Finch and his work at gero.usc.edu/faculty/finch