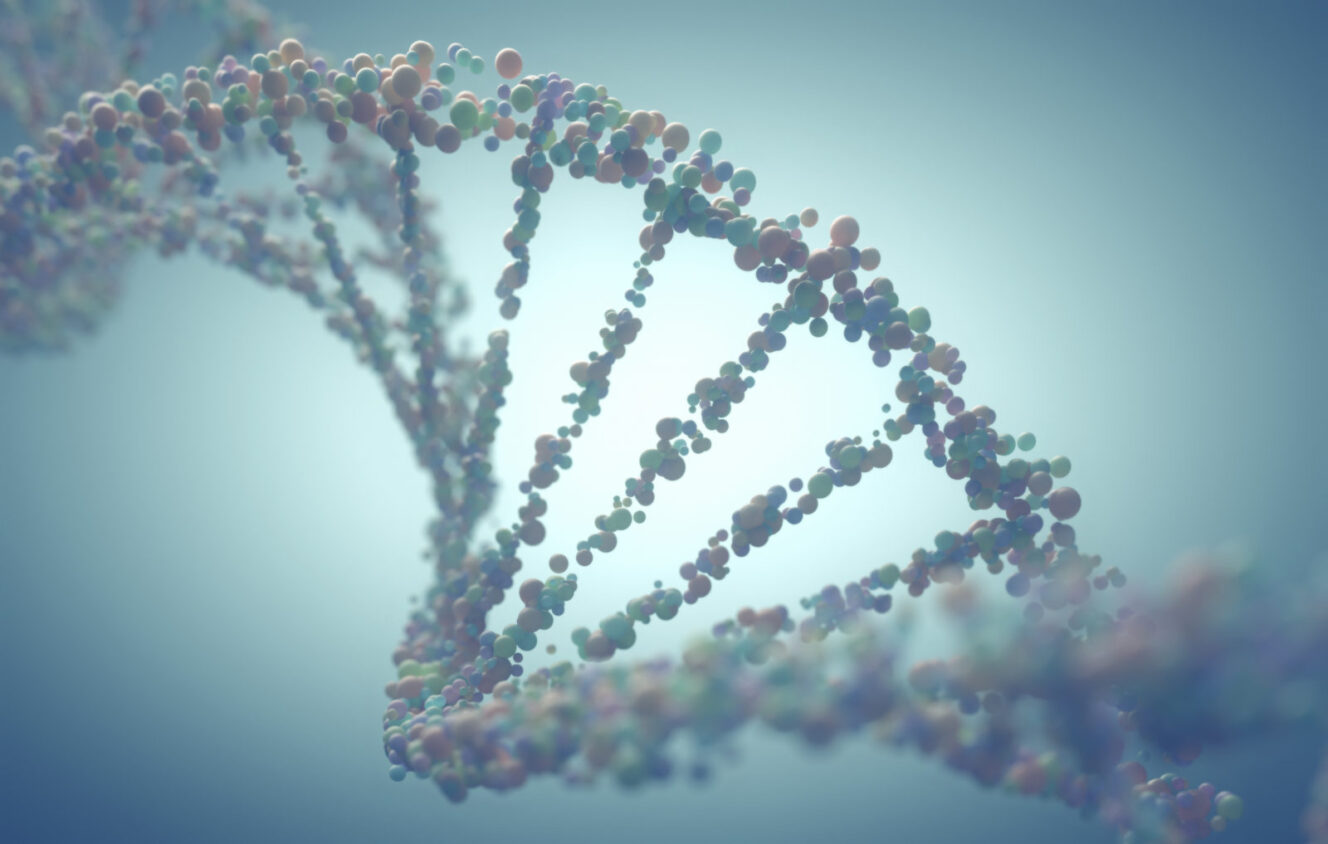 The Genetics Society of America and the Gruber Foundation have awarded Assistant Professor Bérénice Benayoun the 2019 Rosalind Franklin Young Investigator Award for her research in genetics. 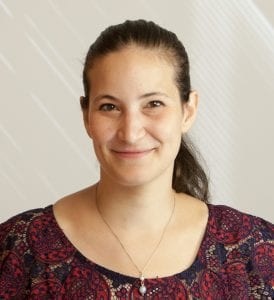 The Genetics Society of America (GSA) and the Gruber Foundation have awarded Assistant Professor Bérénice Benayoun the 2019 Rosalind Franklin Young Investigator Award for her research in genetics.

The award, intended to showcase talented female scientists with a focus on genetics, allocates a total of $75,000 that is then distributed evenly across 3 years. GSA only gives out the award every 3 years to a nominee who demonstrates scientific creativity and independent productivity as a principal investigator in her respective laboratory. Within a cohort of about 149 other geneticist applicants, the selection committee found Benayoun’s several contributions to human and mammalian genetics “remarkable” and “awe-inspiring.”

Benayoun’s lab examines the epigenome and transcriptome remodeling with aging in vertebrates and the roles that these changes can play in the aging process. Her identification of a new key chromatin signature of cell identity and transcriptional consistency, which can be partially remodeled during aging, has raised important questions about the stability of cellular identity throughout life.

“By performing a linkage analysis between two strains with experimental lifespan differences, we also identify candidate genes that are likely associated with lifespan differences between strains,” Benayoun wrote in her research summary. “Our study provides a resource for experimental and comparative genomics and gives insights into the evolution of naturally short lifespans in nature.”

GSA serves as the authoritative source of information for an international community of scientists and researchers driven to explore the vast field of genetics. The group supports the professional development of upcoming scientists through a strong network of collaboration fostered through multiple yearly conferences and publications.

Based at Yale University in New Haven, Connecticut, the Gruber Foundation supports educational success and progressive thought in the fields of cosmology, genetics, neuroscience, and women’s rights. Apart from its involvement in the Rosalind Franklin Award, Gruber promotes global justice through a series of lectures and seminars discussing the importance of women in the workforce.

“I have tremendous admiration for the women who have received this award before me,” Benayoun said. “I’m incredibly honored to receive this award and be included in this amazing group of scientists.”

The Navigage and Rose Hill foundations also recently honored Benayoun with grants specifically for her lab’s research revolving around the short-lived African turquoise killifish. Through her work at the University of Southern California and Stanford University, Benayoun successfully provided the first genome draft as a means of providing insights into evolution and genetic architecture of lifespan.