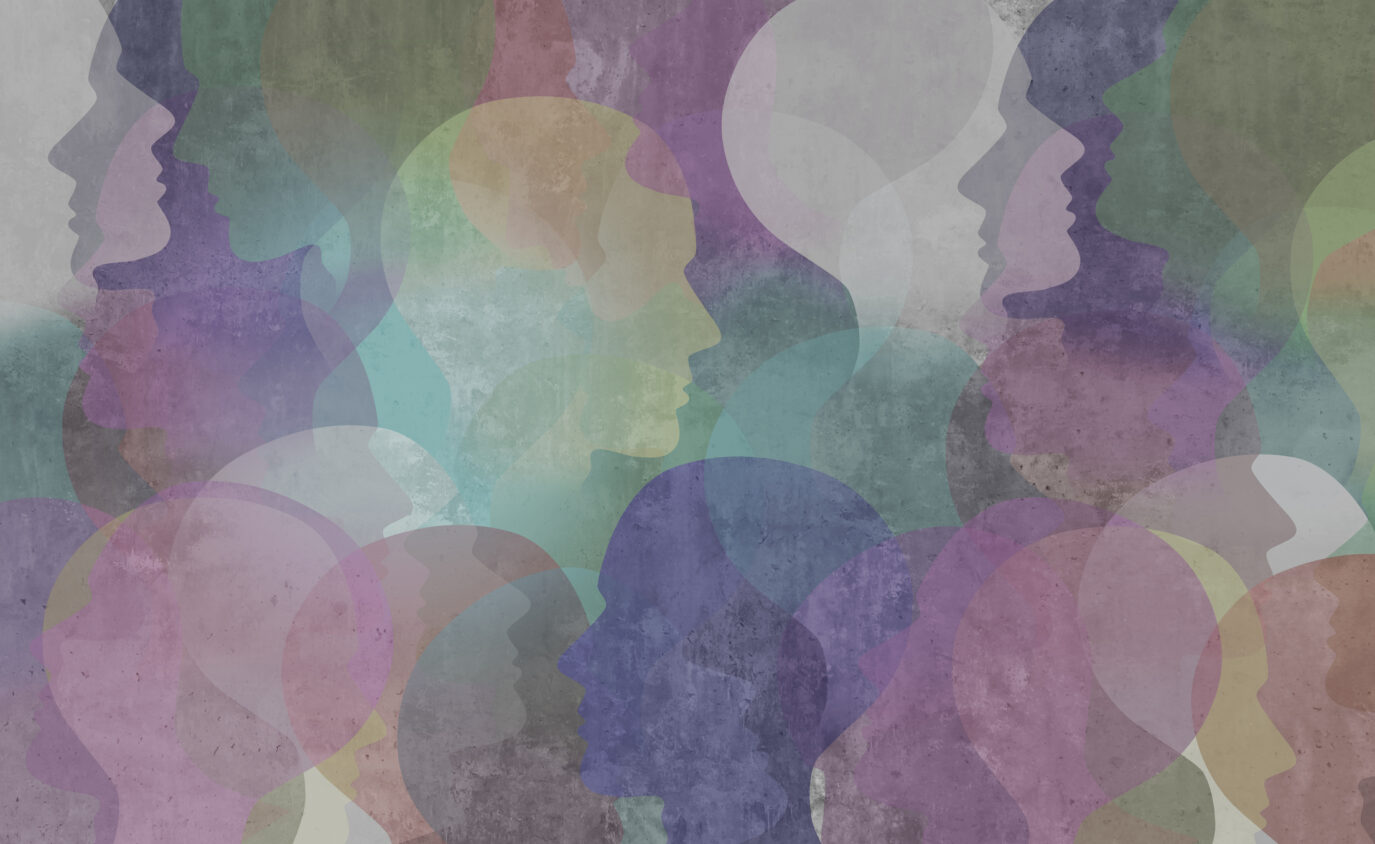 National Institute on Aging-funded center has been a pioneering force for integrating biological data into population studies for more than 20 years.

The National Institute on Aging has awarded a five-year, nearly $4.4 million renewal to the USC/UCLA Center on Biodemography and Population Health.

The center, one of 14 centers in the Demography and Economics of Aging Centers Program sponsored by the NIA, aims to enhance understanding of the biological processes that contribute to population health and health disparities in older adults and disadvantaged populations.

The multi-site center is directed by University Professor Eileen Crimmins, holder of the AARP Chair in Gerontology at the USC Leonard Davis School, and co-directed by Teresa Seeman, professor of medicine and epidemiology, and Steve Cole, professor of medicine, psychiatry and biobehavioral sciences, at the David Geffen School of Medicine at UCLA. Since it was first funded in 1999, the center has been a driving force behind the integration of biomarkers into population studies, from the measurement of cholesterol and blood pressure to the collection of genetic and epigenetic data and even magnetic resonance imaging results, Crimmins said.

“Biological, epidemiological and medical risk information are fundamental to understanding and projecting demographic trends and differences in population health,” she said. “Such knowledge is essential to the development of effective interventions and policies to reduce current, growing health inequalities and improve population health overall.”

The center is not only a successful collaboration between the USC Leonard Davis School of Gerontology and the UCLA Geffen School of Medicine, but it is also the only NIA Demography Center that focuses on advancing the entire field of health demography by developing, validating, and disseminating new biological measures and analytic tools for use by all population health researchers, Crimmins added.

“We’ve successfully pushed the field to incorporate biomarkers into large demographic studies across the world,” she said.