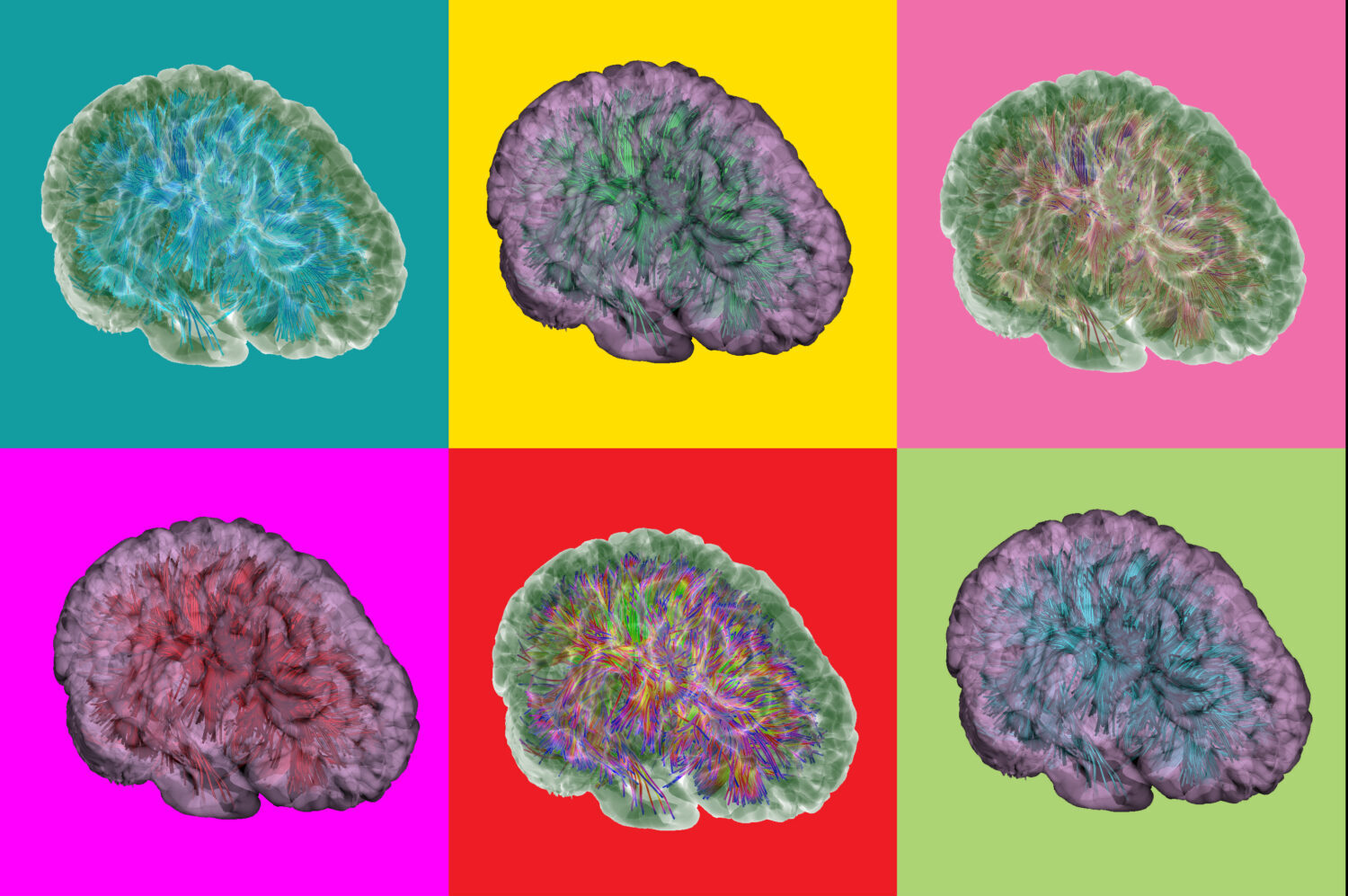 Brain changes in people with Alzheimer’s disease and in those with mild traumatic brain injuries (TBIs) have significant similarities, a new USC study shows, suggesting new ways to identify patients at high risk for Alzheimer’s. The findings appear this week in GeroScience.

TBIs, which affect over 1.7 million Americans every year, are often followed by changes in brain structure and function and by cognitive problems such as memory deficits, impaired social function and difficulty with decision-making. Although mild TBI — also known as concussion — is a known risk factor for Alzheimer’s disease, prior studies haven’t quantified the extent to which these conditions share patterns of neural degeneration in the brain.

USC researchers hypothesized that comparing these patterns could reveal not only how the degenerative trajectories of the two conditions are similar but also which features of brain atrophy could predict Alzheimer’s risk after TBI.

The study included 33 study participants with TBIs due to a fall, another 66 participants who had been diagnosed with Alzheimer’s disease and 81 healthy control participants without either TBI or Alzheimer’s. The researchers analyzed MRIs of the patients’ brains and created additional computer-generated models to compare dozens of different brain structures, ultimately mapping similarities and differences between the three different groups.

In multiple brain areas of both TBI and Alzheimer’s participants, the researchers found reduced cortical thickness when compared to the healthy controls. Cortical thickness is roughly correlated with brain age and its thinning is often associated with reductions in attention, memory and verbal fluency, as well as with decreased ability to make decisions, integrate new information and adapt one’s behavior to new situations, among other deficits.

“These findings are the first to suggest that cognitive impairment following a traumatic brain injury is useful for predicting the magnitude of Alzheimer’s-like brain degradation,” said study author Andrei Irimia, an assistant professor of gerontology, neuroscience and biomedical engineering at the USC Leonard Davis School of Gerontology and the USC Viterbi School of Engineering. “The results may help health professionals to identify TBI victims who are at greater risk for Alzheimer’s disease.”

Using MRIs, the study identified significant similarities between TBI and Alzheimer’s disease in how the brain’s gray and white matter degrade after injury. In gray matter — the part of the brain that contains neuron cell bodies and their short-range connections — the most extensive similarities were in areas involved in memory (temporal lobes) and decision-making (orbitofrontal cortices).

In white matter — which connects different brain regions and allows their neurons to communicate across longer distances — the researchers found comparable degeneration patterns in structures such as the fornix, corpus callosum and corona radiata. Whereas the fornix is involved in memory function, the corpus callosum facilitates information exchange between brain hemispheres. The corona radiata is involved in limb movement, and its injury can lead to poorer coordination and balance.

The scientists also used machine learning techniques to accurately predict the severity of Alzheimer’s-like brain changes observed during the chronic stage of mild TBI based on cognitive assessments conducted shortly after such injuries.

At least 15% of Americans have a history of TBI. Chronic TBI effects on cognitive function may be particularly severe in older people, who are approximately three times more likely to sustain a TBI than other age groups.

Studies of TBI effects on brain structure have identified both amyloid plaques and neurofibrillary tangles — twisted fibers found inside the brain’s cells — which resemble those observed in Alzheimer’s disease. Despite this evidence, the study authors said, few studies have investigated whether TBI can alter brain trajectories toward Alzheimer’s, particularly at older ages.

The new findings do not establish a cause-and-effect relationship between TBI and Alzheimer’s disease but do add to the evidence that the two conditions share common trajectories, researchers said. The study, which was co-authored by Project Assistant Kenneth Rostowsky, is a follow-up to the team’s earlier study outlining TBI-related changes in brain function.

The research was funded by the National Institutes of Health, the Department of Defense and a Hanson-Thorell research scholarship from the USC Leonard Davis School of Gerontology.