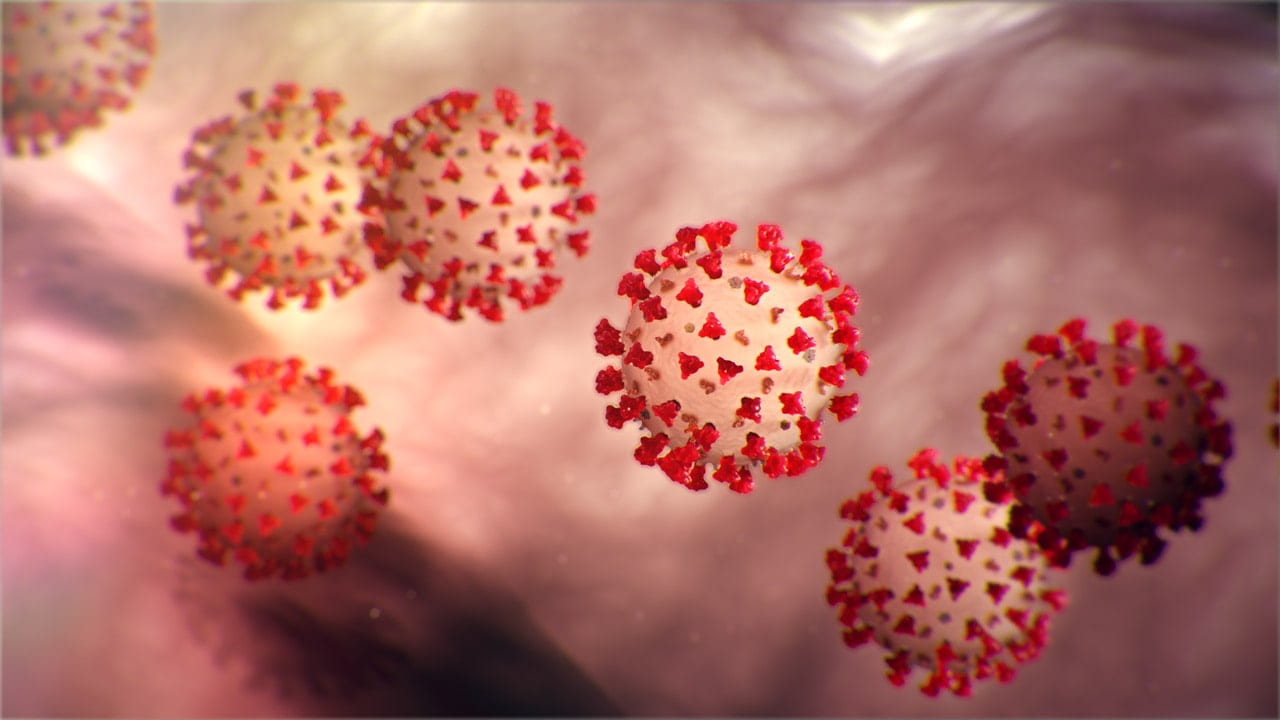 In the US, COVID-19 reduced overall life expectancy by over 1.3 years, with the effects on Black and Latino populations 2 to 3 times those for the white population, says postdoctoral scholar Theresa Andrasfay. 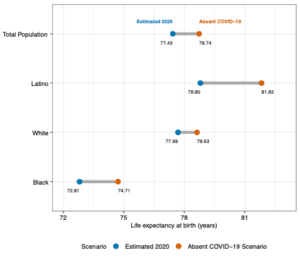 An updated analysis of American COVID-19 deaths throughout 2020 reveals an even bigger drop in average life expectancy as well as still-substantial disparities by race and ethnicity.

Lead author Theresa Andrasfay, a postdoctoral scholar at the USC Leonard Davis School of Gerontology, and coauthor Noreen Goldman of Princeton University first examined the pandemic’s effect on American life expectancy in October 2020. Their initial study, published in Proceedings of the National Academy of Sciences in January 2021, showed the largest single-year decline in life expectancy in at least 40 years and the lowest life expectancy estimated since 2003.

The updated analysis, which included the more than 380,000 US COVID-19 deaths in 2020 and used 2018 life expectancies as a comparison, indicates that COVID-19 reduced overall life expectancy by 1.31 years (up from the initial estimate of 1.13 years lost) to 77.43 years. The reductions in average lifespan are more than three times as large for Latinos (3.03 years) and twice as large for the Black population (1.90 years) compared to whites (0.94 years).

“Impacts on life expectancy are likely to be even larger once excess mortality from other causes is taken into account.” Andrasfay cautioned.

The changing geography of the pandemic’s impact since last fall has made a significant difference in total average life expectancy loss as well as for whites, who were previously projected to lose 0.68 years on average.

“Since our October 2020 projections, disproportionately white Midwestern and Mountain states experienced surges in COVID-19 cases and deaths,” Andrasfay explained. “As a result, the disparities are not quite as large as we initially projected, but are still striking.”

As noted in the previous study, Black and Latino Americans have experienced a disproportionate burden of coronavirus infections and deaths, reflecting persistent structural inequalities that heighten risk of exposure to and death from COVID-19. The particularly large decrease in average life expectancy among Latinos likely stems from social and economic inequities that result in both higher exposure to infection and higher fatality among those infected. Compared to Black and white populations, Latinos have lower rates of health insurance, are more likely to live in multi-generational or crowded households and are more likely to hold frontline jobs with COVID-19 exposure risks, Andrasfay noted.

“Life expectancy is a metric of population-level mortality in a given year, and it is sensitive to deaths at younger ages,” Andrasfay explained. “Though COVID-19 disproportionately killed older Americans, substantial numbers of younger Black and Latino Americans had their lives taken by COVID-19, which contributed to greater life expectancy reductions for these populations.”

Andrasfay and Goldman also examined data from the first few months of 2021, which showed that average life expectancy is still affected by the pandemic.

“Though it is too early to estimate 2021 life expectancy, the deaths that occurred in just the first three months of 2021 already indicate that 2021 will have reduced life expectancy compared to pre-pandemic levels, and substantial racial and ethnic disparities in these reductions will persist,” Andrasfay said. “The ultimate impact of COVID-19 on 2021 US life expectancy will depend on whether there is sufficient and equitable vaccination across the US. Looking to the future beyond COVID-19, reducing racial disparities in life expectancy requires investments beyond healthcare, including a commitment to make the economy more equitable.”

The study, “Association of the COVID-19 Pandemic With Estimated Life Expectancy by Race/Ethnicity in the United States, 2020,” appeared June 24, 2021 in JAMA Network Open. The research was supported by the National Institute on Aging (grant number T32AG000037).