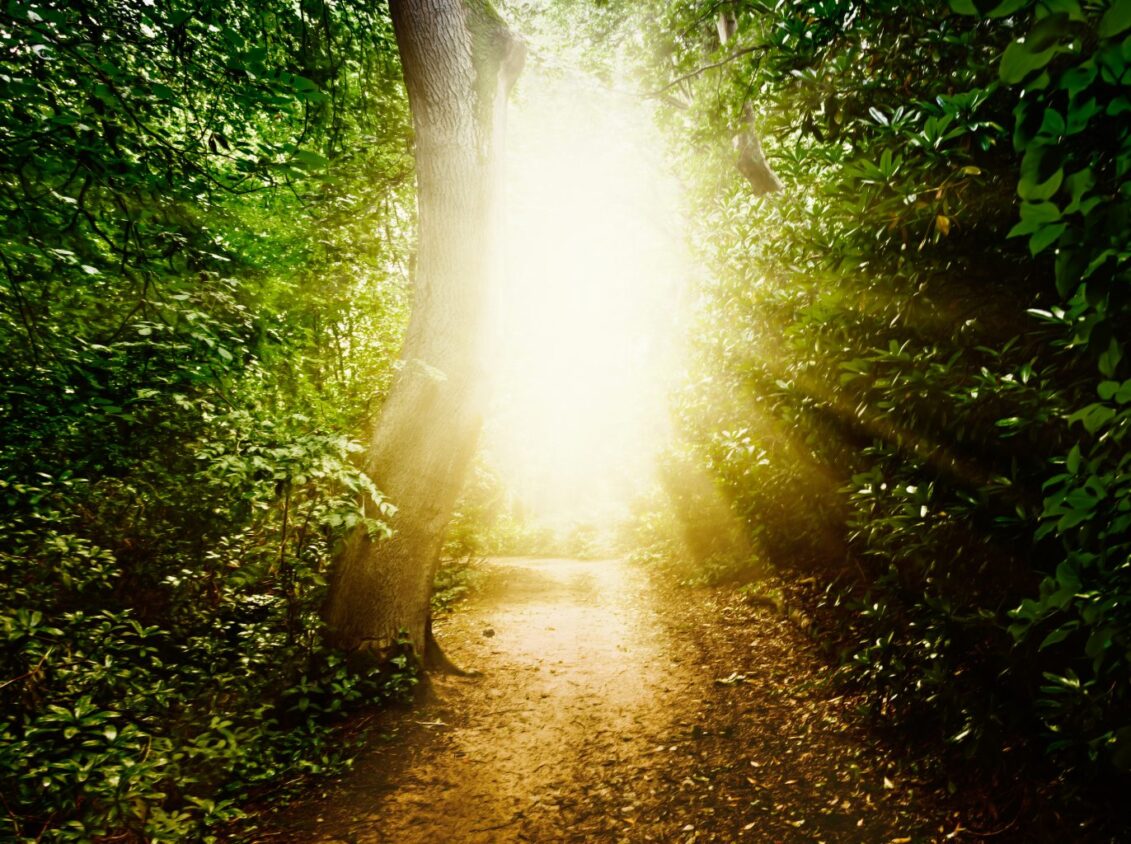 Viewpoints: Californians Can Now Decide When They Die

Home » Viewpoints: Californians Can Now Decide When They Die

On October 5, 2015, after considerable soul searching, Governor Jerry Brown signed a bill that legalizes physician-assisted suicide (PAS) in California, making California the fifth state to pass such a law.

Under the End of Life Options Act, which takes effect in 2016, terminally ill California residents with cognitive capacity to make their own decisions and physical ability to take their own medications may request a prescription for life-ending drugs from their attending physician.  The California law is similar to Oregon’s Death with Dignity Act, which was enacted in 1997 as the nation’s first PAS law. Under the California law, patients must make a written request witnessed by two individuals (only one may be related to the patient) and confirmed by a consulting physician.  If a patient shows signs of mental illness or the attending physician suspects the patient is depressed or mentally ill, the physician must first refer the patient for a mental health assessment. 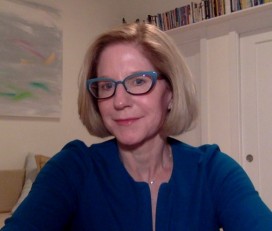 In a statement to the California Assembly, Governor Brown noted that the PAS measure is “not an ordinary bill because it deals with life and death.” As such, there are concerns about its use and misconceptions about its intent.

Another concern is that individuals will seek PAS to escape uncontrolled pain. PAS is not intended as a substitute for poor pain control. Numerous studies have shown that palliative and hospice services help reduce and control pain for seriously and terminally ill patients.  Pain and symptom care, generally provided by a palliative care physician, should be sought as a first resort. In Oregon, the most common reasons individuals elect PAS are loss of autonomy (91.5%), poor quality of life (88.7%), and loss of dignity (79.3%). Uncontrolled pain rarely results in PAS requests.

Also of concern is that older or disabled terminally ill patients will be coerced into requesting PAS. To prevent such abuse, the law requires a physician to determine that the patient has made the decision of his or her own free will.

How many patients may elect PAS?  Oregon’s experience may be instructive. In the 18 years since Oregon enacted its Death with Dignity Act, fewer than 1,000 adults have died using PAS, accounting for less than one percent of all deaths in Oregon during that period.

California’s PAS law passed after several earlier attempts dating to 1992 failed. The bill gained momentum from the highly publicized account of Brittany Maynard, a 29-year-old Bay-area woman with terminal brain cancer, who relocated to Oregon to take advantage of that state’s PAS law. The bill also benefited from the California Medical Association’s decision to not oppose PAS, making it the only state medical association to adopt a neutral stance.  Proponents of PAS believe California’s new law will prompt other states to enact similar measures. According to Compassion & Choices, a PAS advocacy group, 26 states are now considering aid-in-dying legislation.

Editor’s note: The views and opinions expressed in this article are those of the authors and do not necessarily reflect the position of the USC Leonard Davis School of Gerontology. 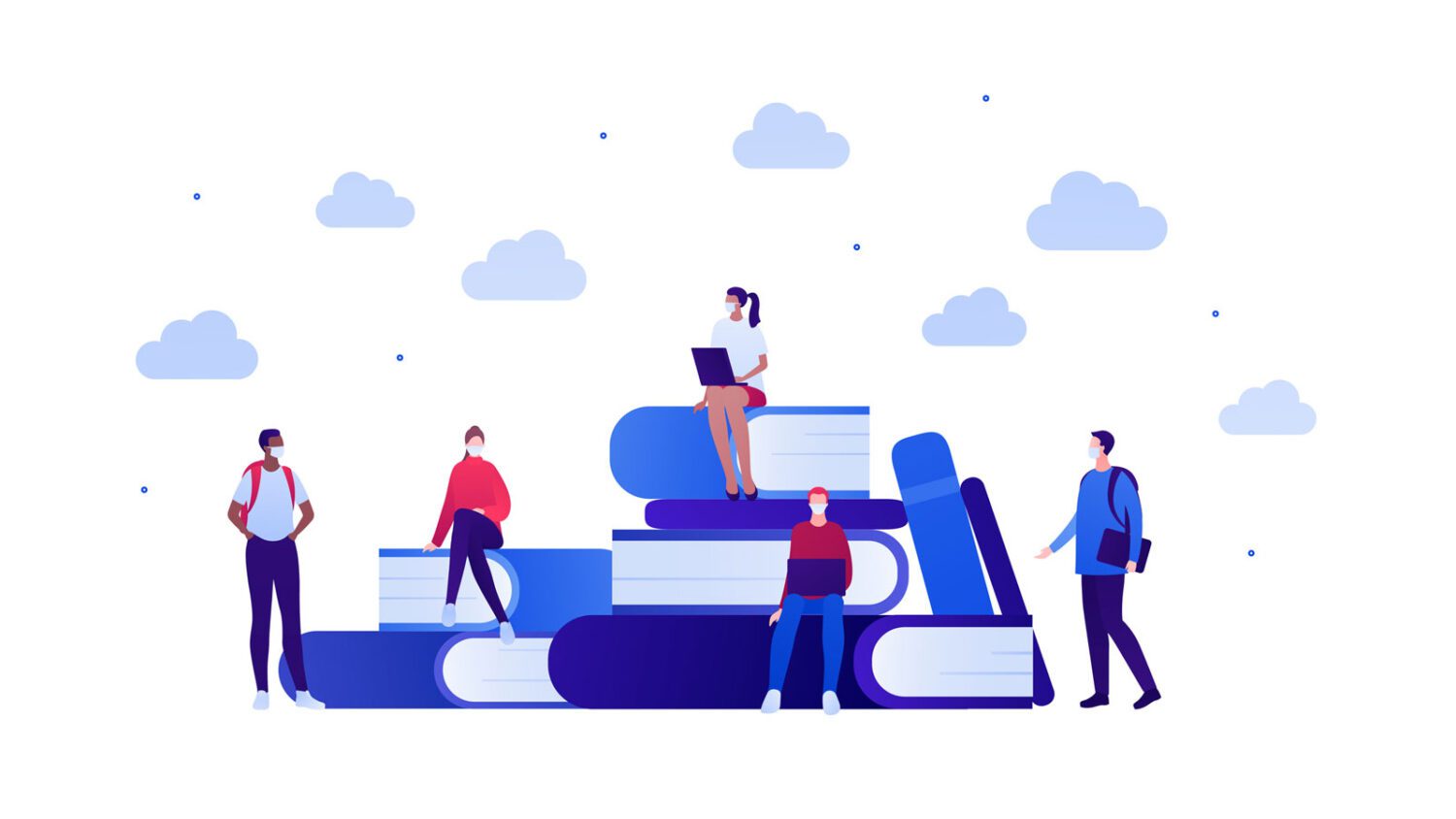 Column: How Gerontology Education Is Meeting The Challenges Of COVID-19 And Beyond 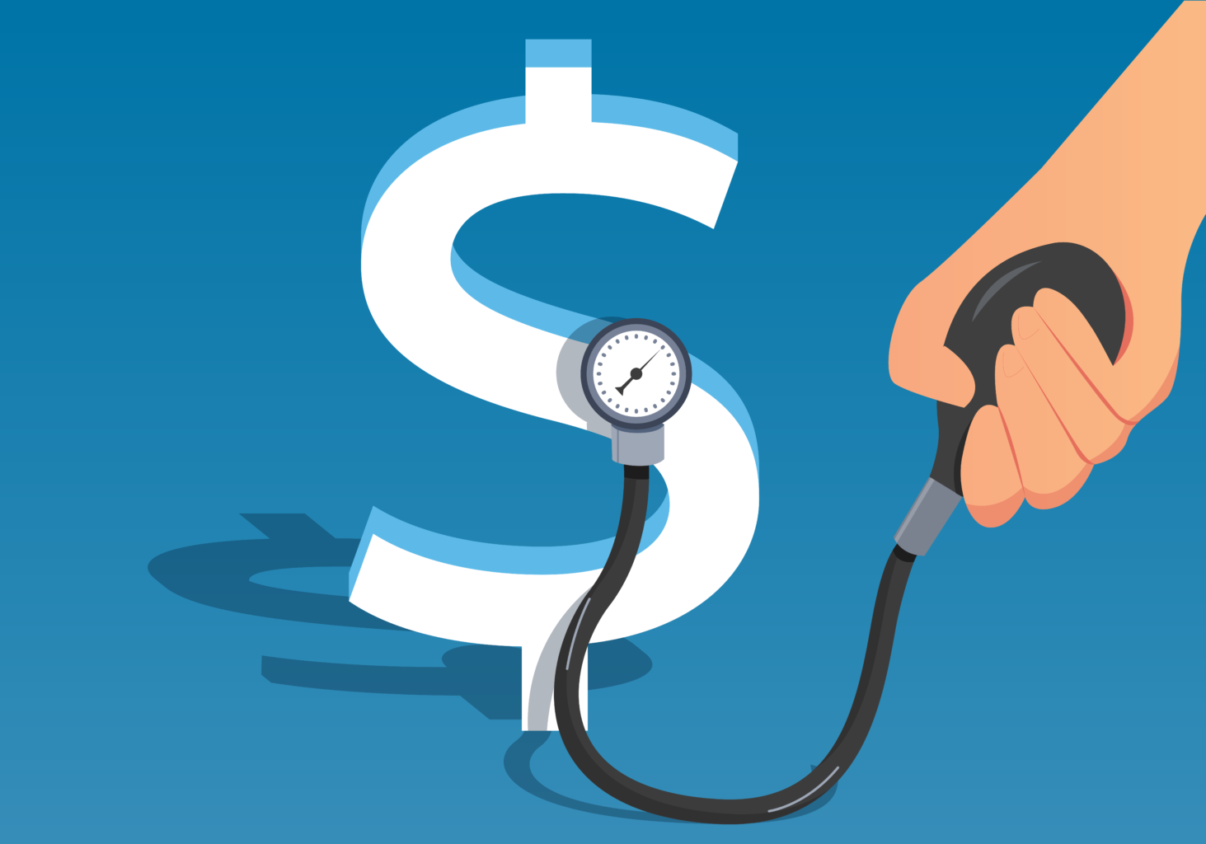 Column: Palliative care works, so why is it rarely used? Follow the money 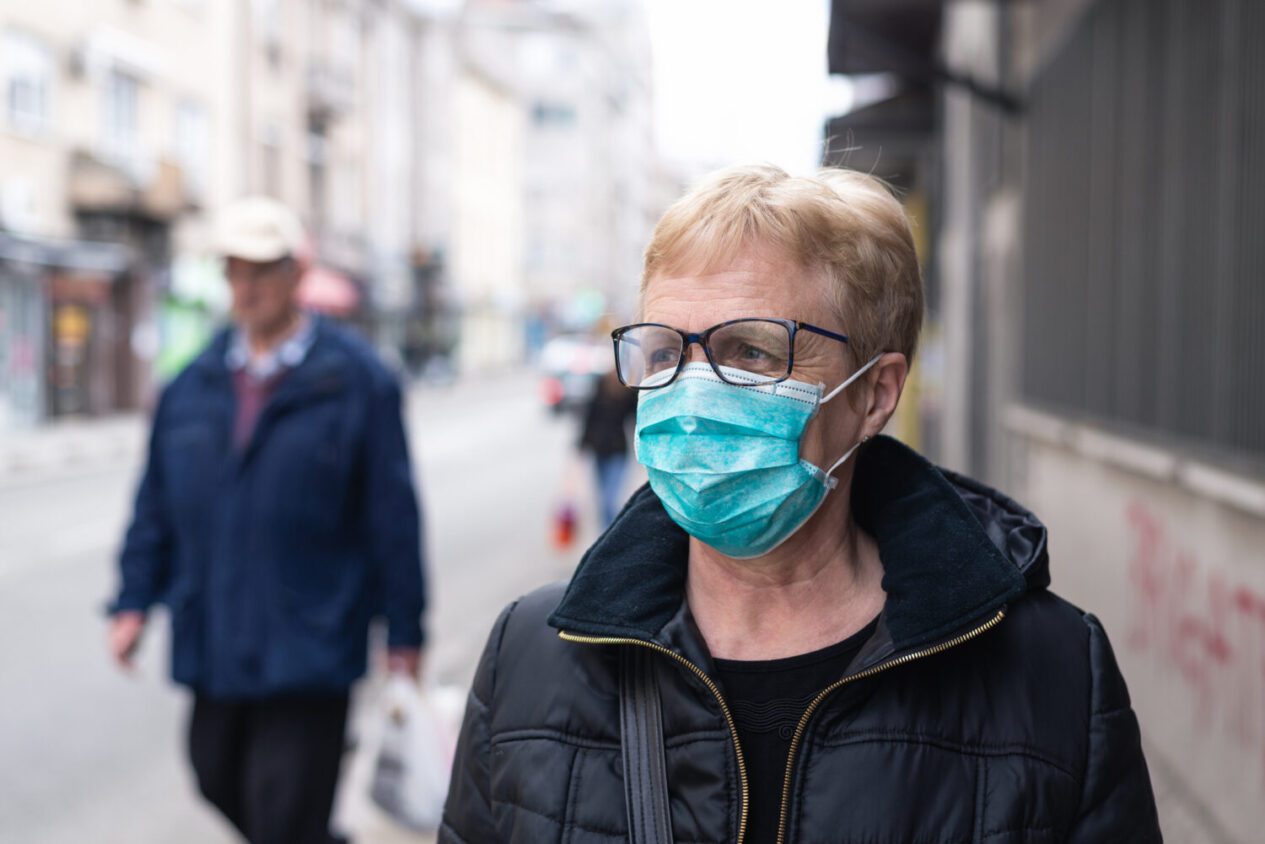 COVID-19 and the Future of Aging