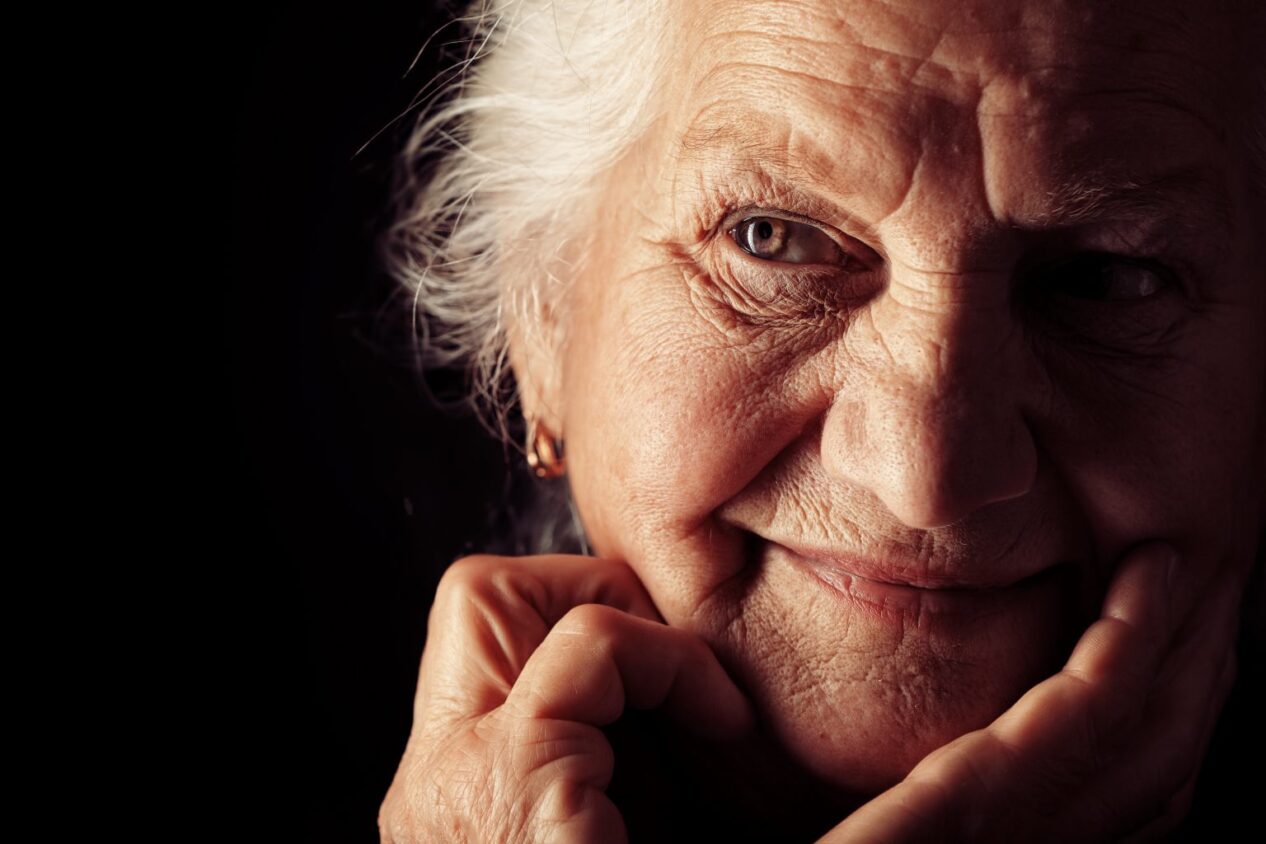 Study: Knowing the End is Near Makes for Positive Thinking

Home » Study: Knowing the End is Near Makes for Positive Thinking 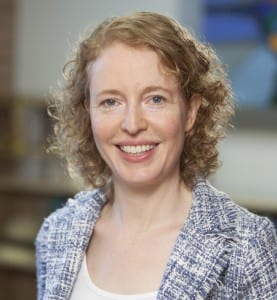 Imagine learning that you only have six months left to live. What would this do to your outlook on life? A USC-led study has revealed that our focus turns positive if we think that our time will be up soon.

“As time is more limited, people tend to focus more on their emotional goals,” said Mara Mather, a lead author and professor of psychology and gerontology at the USC Leonard Davis School of Gerontology. “The goals that people focus on can be driven by their sense of how much time is left.”

A recent study has found that anyone, regardless of age, can experience this “positivity effect” when they feel that the clock is ticking. In two experiments, participants who imagined they had only six months to live had better recall of positive pictures than those told that they would live to 120 years old.

Mather said the study may explain why terminally ill patients may seem positive despite their prognosis.

“Those patients sometimes change when they learn they do not have much time left,” Mather said. “They want to spend more time with loved ones and focus on things that are more important to them emotionally.”

The study was published online in April by the journal Memory & Cognition and in the print edition this week.

“There is a bigger picture issue — what I would call the ‘paradox of aging and emotion,’” Mather said. “Older adults may have loved ones who are dying or who are ill. They may be declining in strength. Aging looks like it would be pretty depressing, but based on scientific assessments of daily emotions, their outlook tends to become more positive and less negative with age.”

Prior studies have argued that younger adults are less positive because they perceive time as expansive. They are more likely to focus on planning for the future, compared with older adults who have more of a present-moment approach to their lives.

Mather and her research team, including lead author Sarah Barber of San Francisco State University, tested whether the positivity effect is age-related through two experiments.

Some were asked to consider how they would spend the last day of their life if they had only six months to live and how they would change their spending, saving plans or other activities.

The remaining participants who were told that they would live to 120 years old were asked similar questions.

After the writing activity, both groups were asked to look at a series of 70 pictures. Regardless of age, participants told that they had six months to live were more likely to recall the pictures positively than those who were told they would live to 120.

For a second experiment, 111 participants ranging in age from 20 to 71 participated in a web-based study that tested their recall of emotional pictures. They also completed a writing activity like the first experiment.

Although participants with a shorter life span may have been in a more negative mood knowing their end, they were more likely to recall pictures positively.

Other study co-authors were Philipp Opitz of USC Leonard Davis, Bruna Martins of the USC Dornsife College of Letters, Arts and Sciences’ Department of Psychology and Michiko Sakaki of the University of Reading in the United Kingdom and of Kochi University of Technology in Japan.

The study was funded by grants from the National Institute on Aging and the European Commission.