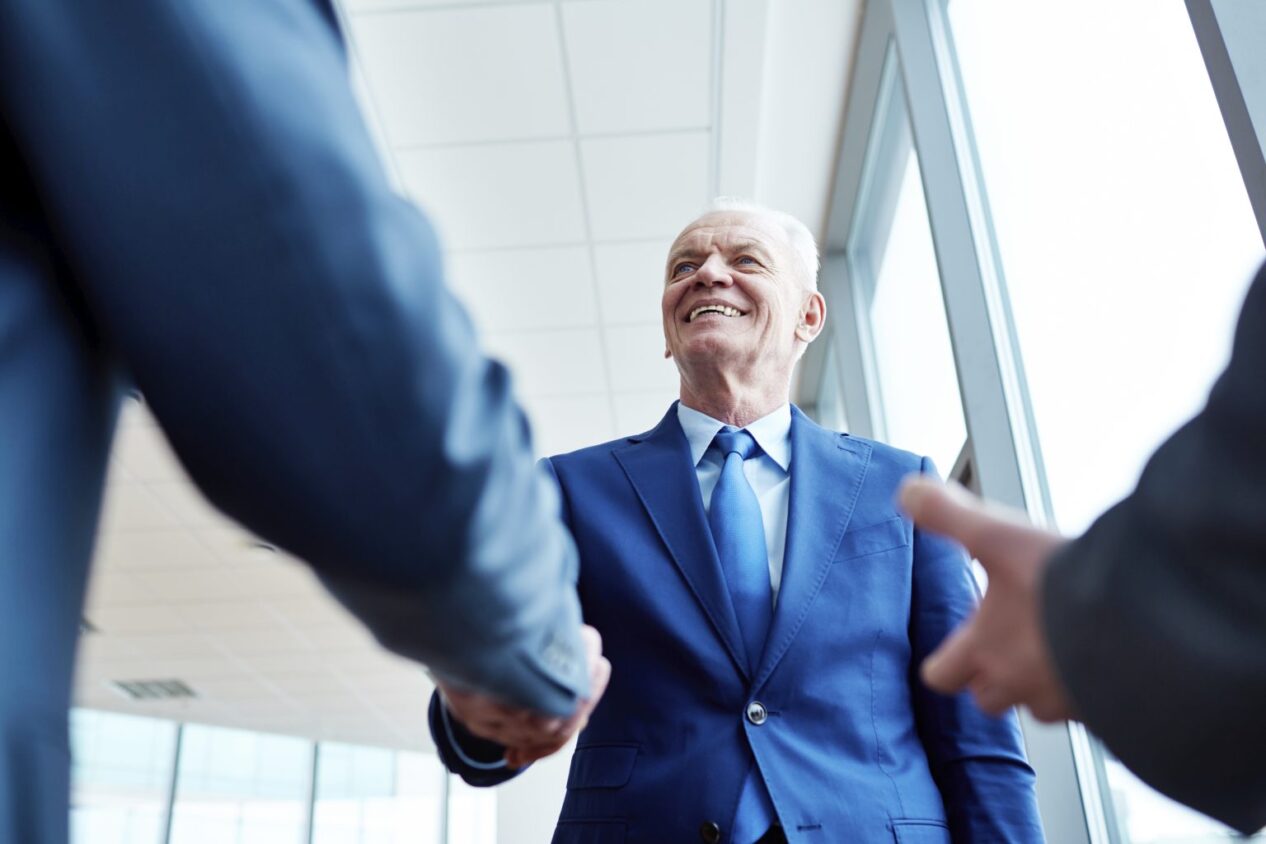 Viewpoints: Age Has Nothing to Do With a Job Well Done

Home » Viewpoints: Age Has Nothing to Do With a Job Well Done 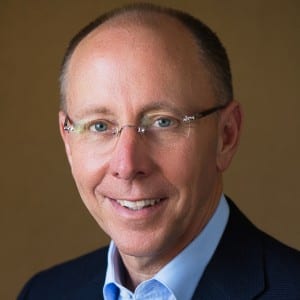 Paul Irving, USC Leonard Davis School Distinguished Scholar in Residence and Chairman of the Center for the Future of Aging at the Milken Institute

By Paul Irving, Chairman of the Center for the Future of Aging at the Milken Institute and Distinguished Scholar in Residence at the University of Southern California Davis School of Gerontology, and Laura Carstensen, Professor of Psychology and Fairleigh S. Dickinson Jr. Professor in Public Policy at Stanford University and Founding Director of the Stanford Center on Longevity.
Editor’s Note: This column first appeared October 3, 2016 on MarketWatch. The views and opinions expressed in this article are those of the authors and do not necessarily reflect the position of the USC Leonard Davis School of Gerontology.

We already know the answer to the big question facing an aging America: Will we have the savings to retire as early as our parents and grandparents did?

We won’t. People will work longer because both individual finances and government capability are falling short of what’s needed to support decades-long retirement.

The pressing question now is: How can employers best utilize older workers’ talents and take advantage of increasingly age-diverse workforces? Older workers are an abundant, valuable, and largely unrecognized resource. But negative stereotypes lead many employers to overlook this resource’s unique ability to increase productivity.

As aging accelerates worldwide, it’s time to update our views about older workers.

Baby boomers want to stay in the workforce longer, both for financial reasons and because work provides stimulation and satisfaction. But a recent report from the Stanford Center on Longevity found that large employers are more interested in providing employees with graceful exits than in ways to recruit and retain older workers.

Employers cite two concerns in their lack of enthusiasm for older workers: cost and sluggish productivity. Policy changes can address cost. Economist John Shoven and former Secretary of State George Schultz, both of the Hoover Institution at Stanford University, have proposed a “paid up” Social Security category, in which FICA payments are waived for both employee and employer once a worker has paid into the system for 40 years.

This change would incentivize people to work longer and companies to employ mature workers. It would remove the current disincentive for workers past full Social Security retirement age: they continue to pay FICA taxes, but receive no additional benefit.

The more insidious challenge involves beliefs that older workers are slow, unmotivated and out of date. Empirical evidence shows these liabilities are exaggerated, while older people’s strengths are generally unacknowledged.

Older people today do not fit the profile of earlier generations. When most jobs required brute strength, young people did outperform older counterparts. But the physicality of work decreased with the transition from agricultural to service economies, and with it the importance of physical might.

Education is another evolving characteristic. As young people increasingly pursued higher education in the second half of the 20th century, they became more effective workers — not because of age but because of knowledge. Today’s workforce, by contrast, finds older people as likely to be college-educated as their young colleagues.

Older adults also enjoy vastly improved physical health. For the past 50 years, each U.S. cohort arriving at old age was healthier than the previous one.

Young workers certainly hold much appeal. They typically learn new tasks faster and are more technologically savvy. They are relatively open and energetic, entering the workforce with optimism, idealism, and aspiration to succeed. They also are laser-focused on their personal advancement and attaining experience and resources for life in a complex society. They compare themselves to others and compete to stand out, qualities that can work well for employers, but may decrease loyalty and promote workplace tensions.

In contrast, the typical 60-something worker is healthy, experienced, and more likely than younger colleagues to be highly satisfied with his or her job. Older workers tend to be less starry-eyed about their positions than younger employees, and more realistic as a result of their years of experience. With a strong work ethic and loyalty to their employers, older workers stay the course longer than other age groups.

Older workers also have an edge in good mental health, and they take fewer sick days than younger counterparts. Research shows that older construction industry workers have a lower frequency of workplace injuries than younger workers.

The elephant in the room — cognitive decline — is grossly exaggerated. Experience more than compensates for the declines in speed and efficiency at new learning even in one’s 60s and 70s. Virtually no evidence links such declines to degraded work performance.

Nor should we mistake speed of learning for knowledge. Job performance more often is based on acquired knowledge than on having to quickly learn new material. Here, research shows linear improvement with age, especially where personal relationships with customers and co-workers are involved.

Motivation, for both employers and workers, arguably creates the most striking differences between age groups. Employers tend to invest far more in young employees, and generally do not train workers over 50. Workers, regardless of age, tend to disengage when they perceive shrinking time horizons on the job. Both factors likely contribute to performance differences on the job between young and old. Mandatory retirement for professors was linked in one study to a gradual reduction in publications and grants. When the mandate was lifted, older professors emerged as the best funded and most productive workers.

A promising workforce resource lies in intergenerational collaboration, combining young workers’ energy and speed with the wisdom and experience of age. A small, emerging body of literature suggests that mixed-age teams may outperform both exclusively-young and exclusively-old groups, making the bottom-line case for age diversity.

Older workers represent a “fountain of age” — a massive human capital resource, ready to contribute to employers, younger colleagues, and a vibrant economic future. It’s time for employers to respond to the compelling evidence.