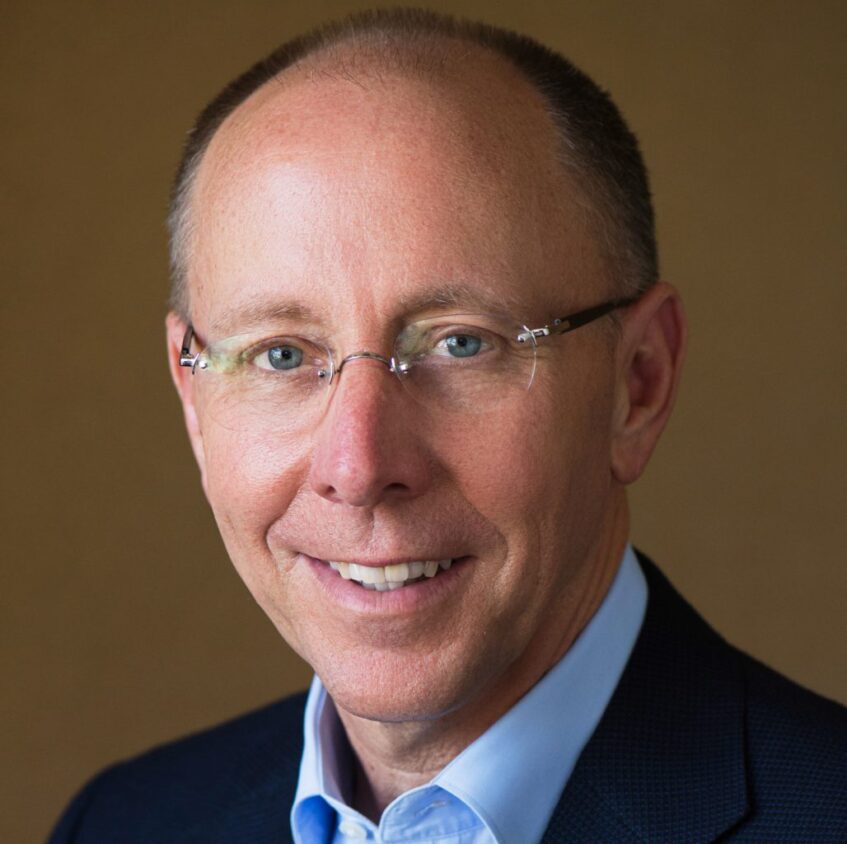 Honors and AwardsIn the News

Paul Irving honored as 2016 Influencer in Aging by Next Avenue

USC Leonard Davis School of Gerontology Distinguished Scholar in Residence and Milken Institute Center for the Future of Aging Chair Paul Irving has been named a 2016 Influencer in Aging by Next Avenue.

“While president of the Milken Institute, Irving — author of The Upside of Aging — was zealous on the topic of aging with purpose. So it was only natural that, in 2015, he was chosen as the founding chairman of Milken’s Center for the Future of Aging. Irving, vice chair of Encore.org and a director of the American Society on Aging, was also appointed distinguished scholar in residence at the University of Southern California Davis School of Gerontology at the time.

One of Irving’s most notable achievements: launching the Milken Institute’s Best Cities for Successful Aging initiative, a highly respected evaluation and ranking of U.S. metro areas for older adults. Another: Irving, former chairman and CEO of the Los Angeles-based law firm Manatt, Phelps & Phillips, was a driving force behind Purposeful Aging Los Angeles.”

Honors and Awards In the News No Comments

The Fight Against Time: Stem Cells and Healthy Aging (The Scientist)