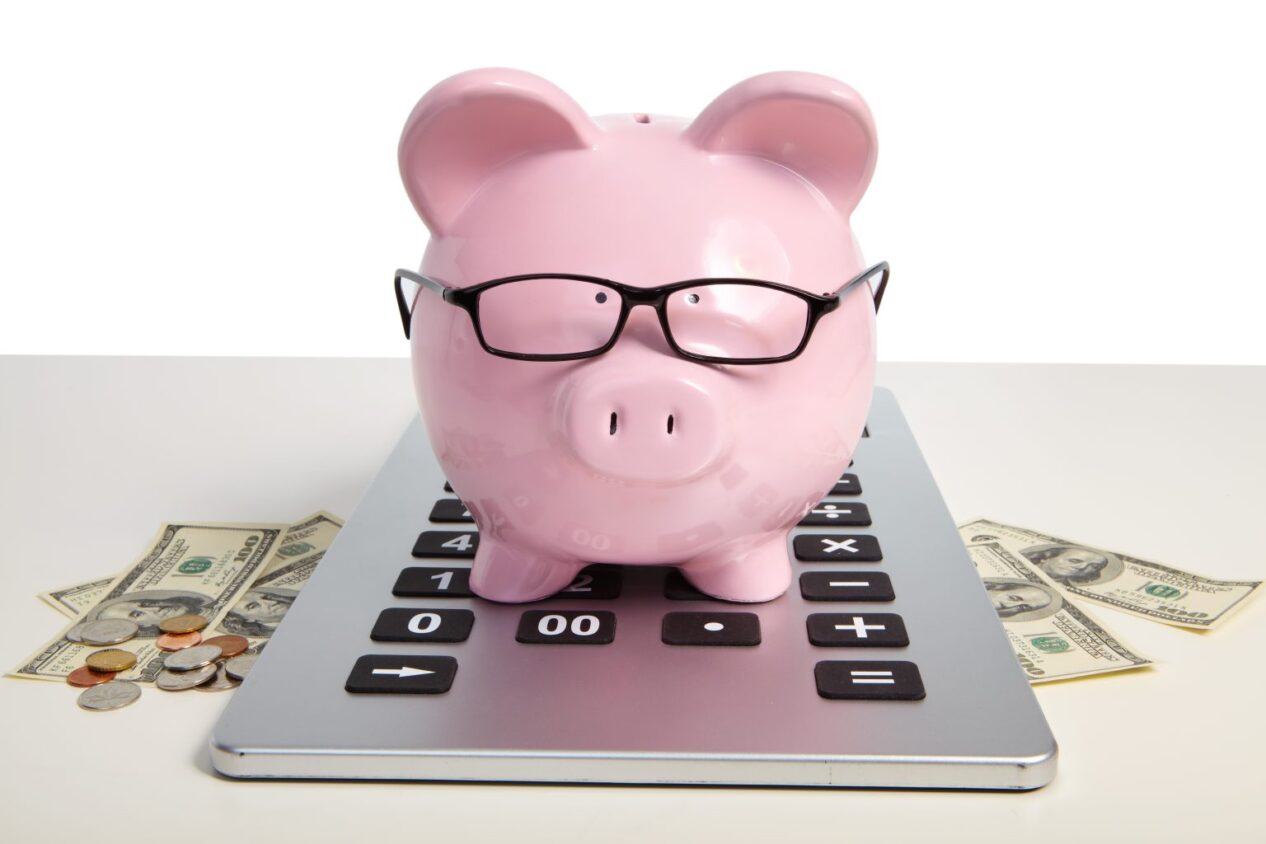 Some parents financially at risk taking on child college debt

If student debt drains the parents’ nest egg, then children later may bear the expense of helping their aging parents, according to USC and University of South Carolina researchers.

More parents are taking on their children’s college debt – a trend that could signal trouble for families down the road, researchers say.

A new study shows that the parents who take on the greatest college debt repayments tend to be those who are black, have two children 17 or older with college-related debt, have a college degree themselves, and are upper-middle income or high income earners.

The average debt was around $21,000. High-income parents repay an estimated $30,000 in college debt on their child’s behalf.

“This could have implications for parents, such as delaying retirement,” said study co-author Jennifer Ailshire, an assistant professor at the USC Leonard Davis School of Gerontology and the USC Dornsife Co 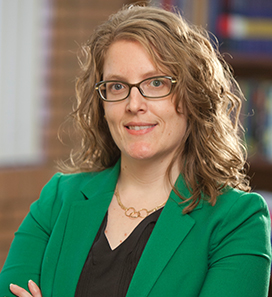 llege of Letters, Arts and Sciences.

Thirteen percent of U.S. parents around age 50 reported in a national survey that they were paying off college loans on behalf of their children, according to the study.

Over the course of the National Longitudinal Survey of Youth utilized by the researchers, an increasing number of parents of children ages 17 and older reported that they were repaying their children’s college debt.

“This is a relatively recent phenomenon,” Ailshire said. “Parents didn’t take on a lot of student loan debt until about the 1990s. It’s very closely linked to rising tuition and increases in the number of kids going to college.”

Middle-aged adults and seniors hold about $400 billion in college debt – and a quarter of that is from loans borrowed to pay for their children’s tuition, according to a 2014 report by the U.S. Government Accountability Office, the investigative arm of Congress.

More borrowers 50 and older are defaulting on their student loan repayments every year, the GAO revealed in a report released Tuesday. Of the federal government’s $4.5 billion in defaulted student loan collections last year, around 10 percent – $171 million – were from seniors’ Social Security checks.

Parents are borrowing more to help their children pay for college. From the 1995-96 academic year to 2015-16, the number of borrowers for Parent Loans for Undergraduate Students (PLUS) increased 56 p

ercent, according to the College Board. The amount borrowed more than tripled over the course of the decade, from $3.6 billon to $12 billon.

“We have known that more parents were borrowing and paying loans on their childrens behalf, but until we conducted this study, we did not know who these parents were,” Ailshire said. “There is a disproportionate impact here. We should be concerned about the parents who are black or who have more kids who are more likely to cope with greater financial challenges throughout their lives than high-income parents.”

Handed up through generations

When discussing the concerns surrounding college debt and rising tuition, policymakers tend to assume that recent graduates are the ones paying it back. The study indicates many parents are handling the repayments when they should be saving for retirement, Ailshire said.

Studies have shown that by middle age, half of adults have saved only $12,000 or less for retirement – that’s about half the amount of the average student loan debt. Taking on their children’s college debt could hinder their efforts to build their nest egg.

This also could have a snowball effect on a family’s finances: Later, when these parents are seniors, their children may end up assuming the responsibility of their age-related expenses – medical and otherwise.

Their findings were published on Dec. 6 by Journals of Gerontology: Social Sciences.

The two researchers examined data from the National Longitudinal Survey of Youth 1979 cohort of adults who were born between 1957 and 1964. The U.S. Bureau of Labor Statistics conducted the survey annually until 1994, and from then on, every other year.

The researchers focused on 6,562 of the participants who, from 2004 to 2012, said they had at least one child 17 or older and who provided details about repaying their children’s college debt. The participants’ average age was 51.

Most parents paying off their children’s college loans were middle to high income earners. The more they earned, the higher their debt.

Likely debtors were parents who were black, had one or two children, and lived in the Northeast or north central states.

Parents unlikely to take on college loan repayments were single, white and out of the work force. Other unlikely debtors included those with one child, who lived in the South, had no college degree, and earned less than $30,000 a year.

“We don’t know if parents are taking on second mortgages or taking out from retirement funds, and we don’t know if they are liquefying other assets to fund their child’s education,” she said. “Parents who are considering taking on debt to pay for kid’s college should weigh this decision against the potential for financial instability further down the road when they are no longer working.”

The study was funded by the National Institute on Aging.