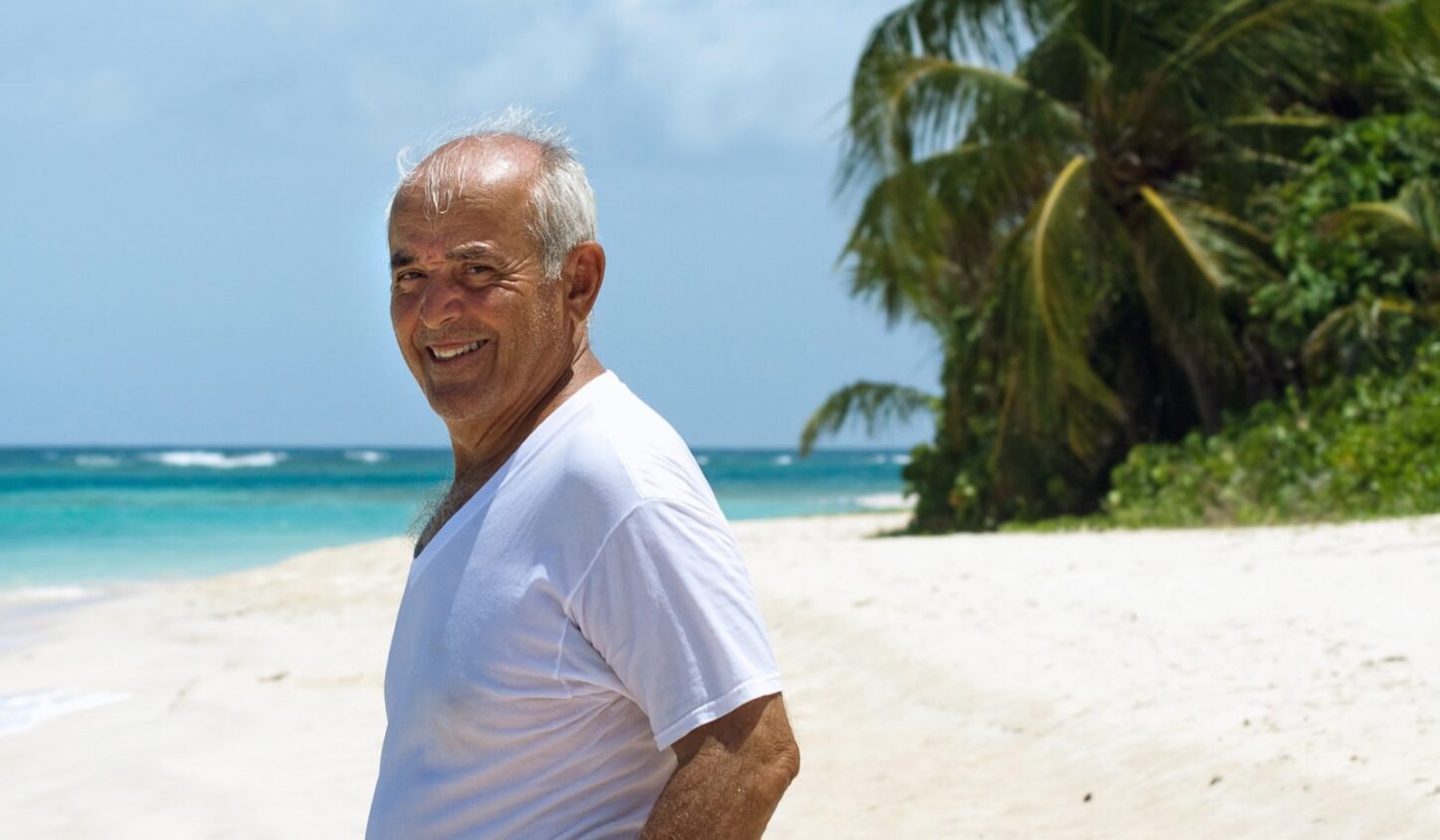 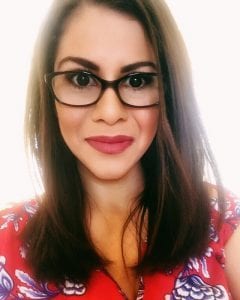 Older Puerto Ricans living in Puerto Rico appear to be in better shape healthwise than older adults in the U.S., according to a new USC Leonard Davis School of Gerontology study.

PhD in Gerontology candidate Catherine Pérez compared data from the 2002 Puerto Rican Elderly Health Conditions Project (PREHCO) and the 2002 Health and Retirement Study in the U.S. (HRS). She said she was surprised by the findings, which showed that island-dwelling Puerto Ricans had a lower disease burden, were less likely to report limitations in their activities of daily living, and were less likely to report poor self-rated health compared to non-Hispanic whites in the mainland U.S.

“The reason I’m surprised is because cumulative disadvantage theory would suggest that Puerto Rico’s structural location within the U.S., which includes federal funding shortfalls in Medicare and Medicaid, is associated with a deficit of resources to help Puerto Rican elderly,” Pérez said.

She explained that such funding shortfalls may impede access to nursing homes and assisted living communities, access to nutritional resources, and access to crucial health care resources to increase quality of life.

However, several possible factors may be responsible for the unexpected health advantages. Participants in the PREHCO study sample had nearly universal health coverage, with 98 percent of respondents reporting they had either private insurance or were insured by a federal government health insurance program, such as Medicaid or Medicare. Access to medical, dental, and hospital care for poor and underserved populations, including the elderly, had increased following passage of Puerto Rican health care reform in 1993, Pérez noted.

“The older island Puerto Ricans in the PREHCO sample were born between 1895 and 1942 at the time of interview, meaning that these respondents grew up during a period where Puerto Rico experienced vast economic and social transformation,” Pérez said. “Particularly, after World War II, Puerto Rico was seen as a ‘success story’ with its impressive economic growth and the significant raising of domestic living standards… The major structural, social, and economic transformations of the Puerto Rican island contribute to positive changes in health statuses.”

In addition, other preliminary evidence suggests that Puerto Rican seniors living on the island have better health statuses than some older Puerto Rican adults living in the mainland U.S., Pérez said.

“Data from the Behavioral Risk Factor Surveillance System show that mainland Puerto Ricans residing in New York are at higher risk for cardiometabolic syndrome, have a higher prevalence of diabetes compared to island-dwelling Puerto Ricans and non-Hispanic whites in the tristate area, and have lower rates of insurance, which has an impact on health,” she explained.

However, the health advantage appears to be enjoyed primarily by island-dwelling men. Pérez’s analysis compared the health of island-dwelling men to women on the island and found that women were more likely to report high blood pressure, heart disease, diabetes, and poor self-rated health. Challenges faced by Puerto Rican women may be similar to those responsible for sex disparities in health across the world, including disadvantaged social and economic positions in relation to men.

The article noted that Puerto Rican women on the island have historically been overrepresented among low-income earners. In addition, prior research has shown that island Puerto Rican women are more affected by obesity and more often perceive poverty, food insecurity, lack of access to quality education, and unsafe neighborhood environments as significant life stressors.

The island’s population, which like much of the rest of the world is rapidly becoming older on average, will likely face new challenges to its health care infrastructure in the near future due to the burden of chronic diseases such as high blood pressure and diabetes, Pérez said. She added that these looming problems may have played a role in the island’s recent non-binding vote to seek U.S. statehood.

“Puerto Ricans who voted for non-binding statehood are telling the federal government that they want to claim their equal rights and benefits as U.S. citizens,” she said. “With Puerto Rico as a state, they would gain two seats in the U.S. Senate and five seats in the House of Representatives, which will allow Puerto Rican delegates to participate in and vote on legislation that affects the island.”

“Aging in Puerto Rico: A Comparison of Health Status Among Island Puerto Rican and Mainland U.S. Older Adults” was co-authored by USC Leonard Davis School Assistant Professor Jennifer Ailshire and was first published online in the Journal of Aging and Health on June 9, 2017. This research was supported by the National Institute on Aging (NIA) under award number R00AG039528 to Ailshire and the NIA Multidisciplinary Training Grant award in Gerontology under award number T32AG0037.