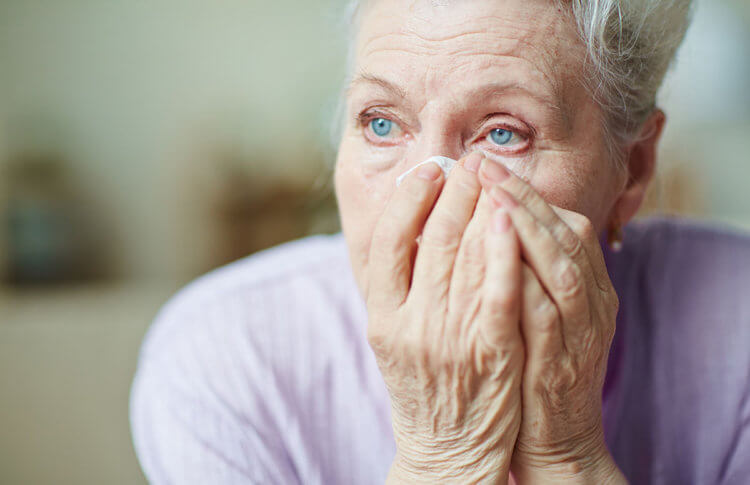 Not All Perpetrators of Elder Abuse are the Same

Home » Not All Perpetrators of Elder Abuse are the Same 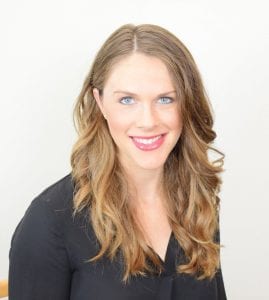 While many people might assume that those who abuse and neglect older adults are all bad people who should be separated from victims and face criminal penalties, a recent study from USC Leonard Davis School of Gerontology and Stanford University offers a more nuanced view of abusers and how to address abuse.

The research shows that elder abuse perpetrators fall into distinct subtypes which should be treated differently if the goal is to keep older adults safe and to improve their quality of life, explained the study’s lead author Marguerite DeLiema PhD ’15.

“This study was in response to assumptions in the elder abuse literature that tended to treat all abusers the same instead of looking at what behaviors were linked to what forms of abuse,” said DeLiema, who worked on the study during her PhD in Gerontology program at the USC Leonard Davis School and is now a postdoctoral researcher at Stanford University.

Using a statistical method that classifies individuals into groups based on their shared characteristics and behaviors, the researchers found that there were four unique profiles of abusers—descriptively labeled “caregiver,” “temperamental,” “dependent caregiver,” and “dangerous”—each associated with a different set of risk factors.

Contrary to how many expect typical abusers to behave, DeLiema and her co-authors found that “caregivers” were the largest group of abusers, making up 37 percent of the sample, and provided high levels of functional and emotional support. More than 90 percent of them helped with personal care needs like driving the elder to doctor’s appointments and running errands.

On the opposite end of the spectrum were “dangerous” abusers: 83 percent had a history of trouble with the law, 88 percent had drinking problems, and nearly all were emotionally draining, according to the victim. These abusers comprised nearly a quarter of the sample.

There was also a “temperamental” group who were characterized as emotionally draining with volatile tempers. The smallest subtype (7 percent) were described as “dependent caregivers” who provided emotional support but were characteristically irresponsible, had trouble keeping a job, and were financially dependent on the victim.

The data for the study came from older adults who were interviewed by Adult Protective Services (APS) workers in the Chicago area following a report of alleged mistreatment. When APS workers evaluated the older person, they asked about the alleged abuser’s characteristics: alcohol abuse, financial dependency, volatility, and trouble keeping a job. They also asked about positive characteristics: providing emotional support and the extent that the abuser took care of the older adult’s personal care needs. The research team looked to see whether these positive and negative attributes were more common in some abusers than others, and how the abuser subtypes related to different forms of elder mistreatment.

The study, published online in The Journals of Gerontology, Series B: Psychological and Social Sciences, reported that these abuser profiles are associated with different forms of elder abuse.

“The most dangerous category of abusers were the ones most likely to be physically and emotionally abusive,” DeLiema said, “whereas those who were providing some emotional support were largely responsible for financial exploitation and neglect.” 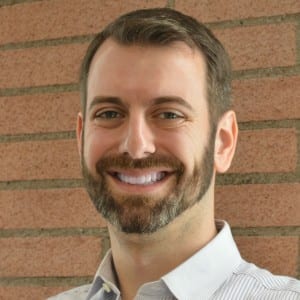 DeLiema and her co-authors suggest that caregiver support interventions may reduce the risk of abuse by abusers who are already providing care to the older person and who do not have volatile tempers. This may include education about minimum standards of care, proper financial management and fiduciary practices, or referral to caregiver support services. Reducing the abuser’s reliance on the older person may be coupled with long-term services and supports to enhance the elder’s ability to live independent of the abuser in the community.

In thinking about elder abuse, members of the public often fall into two camps: those who view perpetrators of elder abuse as criminal misanthropes who deserve punishment versus those who view them as overburdened caregivers who need support. However, it turns out that both are true, and there’s even more nuance to the story, said USC Leonard Davis School Research Assistant Professor Zach Gassoumis, a coauthor on the paper.

More work is still needed in this area, DeLiema said. She pointed out that although these profiles are consistent with what practitioners have reported from the field, the subtypes are based on victims’ assessments of their abusers and are therefore subjective. The researchers hope that early identification of potential risk profiles will lead to more safety and security for vulnerable adults.

“Our results suggest that rather than continuing to rely on a one-size-fits-all approach to addressing these cases, it’s better to apply targeted interventions that respond to specific abuser profiles and their behaviors,” she said.

The identification of various types of perpetrators using advanced statistical techniques is an exciting and timely step forward for the field of elder abuse, Gassoumis added. With recent trends toward developing evidence-based elder abuse prevention programs, the USC Center for Elder Mistreatment—a partnership between the USC Leonard Davis School of Gerontology and the Department of Family Medicine within the Keck School of Medicine of USC—is currently working with the National Institute of Justice and Kaiser Permanente to develop an elder abuse prevention program targeting caregivers.

“Our work with Dr. DeLiema reveals that well-intentioned caregivers may make up a large number of perpetrators of abuse, underscoring the need for this type of a prevention program,” Gassoumis said. “Elder abuse perpetrators are a diverse group who would benefit from a variety of interventions to help stop abuse and prevent it from occurring in the first place.”