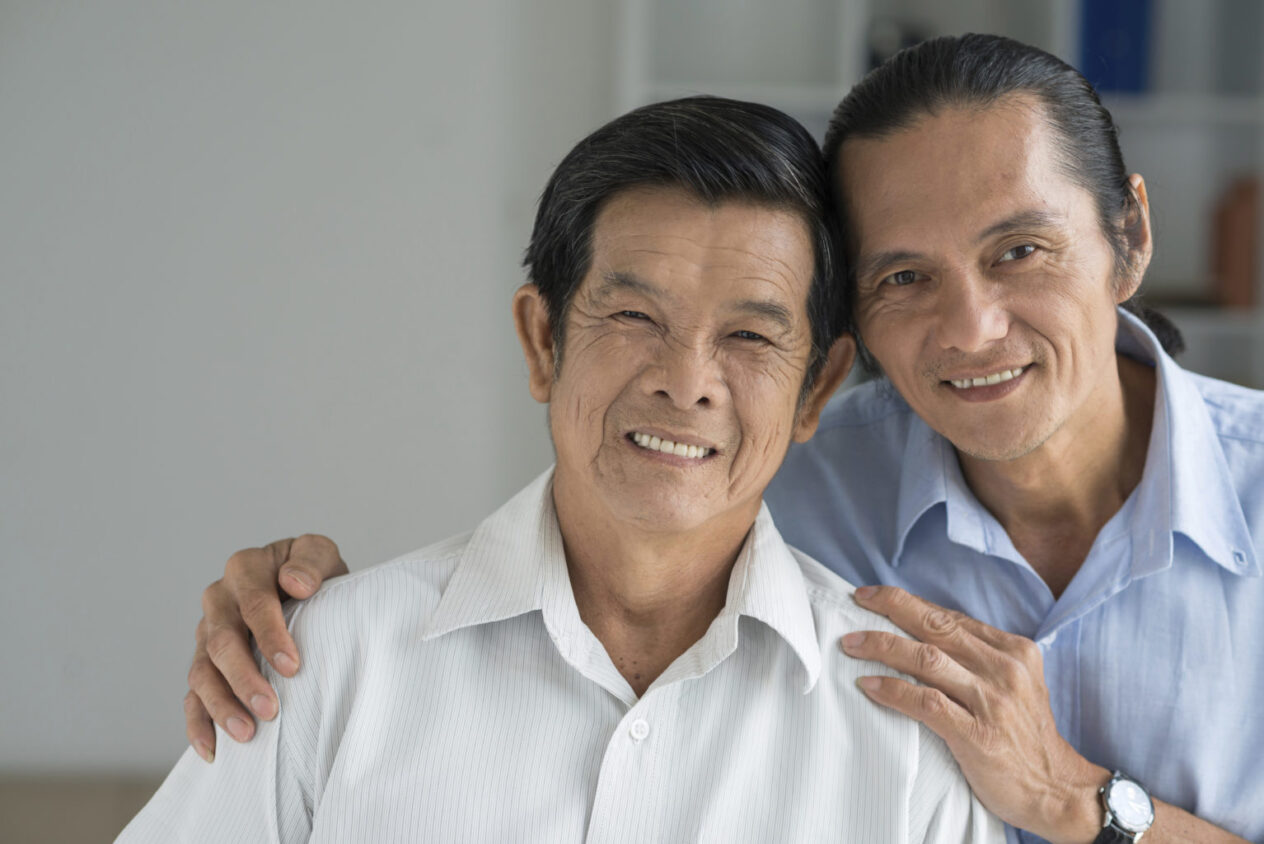 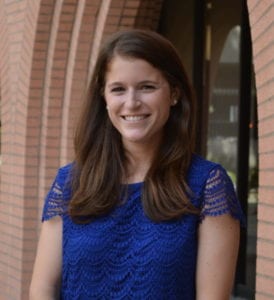 Caregivers who have a better sense of generativity—the feeling of contributing meaningfully to another’s well-being—appear to experience fewer negative effects of caregiving-related stress, according to an award-winning USC study.

Molli Grossman, the study’s lead author and a PhD in Gerontology candidate at the USC Leonard Davis School of Gerontology, examined data from nearly 4,000 participants age 30 to 84 in the National Survey of Midlife Development in the United States (MIDUS) and compared individuals who provided care for older or disabled family members or friends to those who did not. In the study, Grossman noted how much of the prior research on caregiving and caregiver well-being has focused on the stress of caregiving and its negative consequences.

In general, caregivers as a whole have been found to fare worse than non-caregivers in measures of depression, stress, subjective well-being, self-efficacy, and physical health, and caregivers have also been found to exhibit higher levels of psychological distress and anxiety. The time-consuming nature of caregiving also puts caregivers at risk of less time to engage in social interaction and other personal activities, upping caregivers’ risk for social isolation.

The study’s findings suggest that stress-related issues in caregivers could be lessened by helping the caregivers feel more generative, Grossman said, explaining that feeling generative might provide caregivers with a “buffer” against some negative effects of stress.

“Greater self-perceptions of generativity may help explain why some caregivers may fare better than others, despite similar care demands,” she said. “It’s possible that we could one day provide positive psychology style interventions to enhance perceptions of generativity and potentially mitigate some of the negative effects of caregiving stress.”

There’s evidence that trying to look at stressful situations in a more positive light can be helpful for caregivers’ well-being, Grossman added.

“Caregivers may be able to use cognitive restructuring techniques to focus more on the important contributions they’re making to their loved ones,” she said. “This might help relieve some of their burden.”

The study was recently recognized by the journal Clinical Gerontologist as 2017’s Best Paper by a New and Emerging Scholar. “I’m honored they felt the paper made a significant contribution to the literature, and I really appreciate the recognition,” Grossman said. She added that she hopes to expand on her current research in generativity, explore the issue in a more diverse sample of caregivers, and ultimately examine how opportunities to be generative might benefit individuals with dementia.

“Caregiving and Perceived Generativity: A Positive and Protective Aspect of Providing Care?” was coauthored by Tara Gruenewald of Chapman University and first appeared online in Clinical Gerontologist in April 2017. The study was supported by the National Institutes on Aging Multidisciplinary Training Grant (T32 AG000037) and the University of Southern California Graduate Provost Fellowship.

Featured Health and Wellness Honors and Awards No Comments