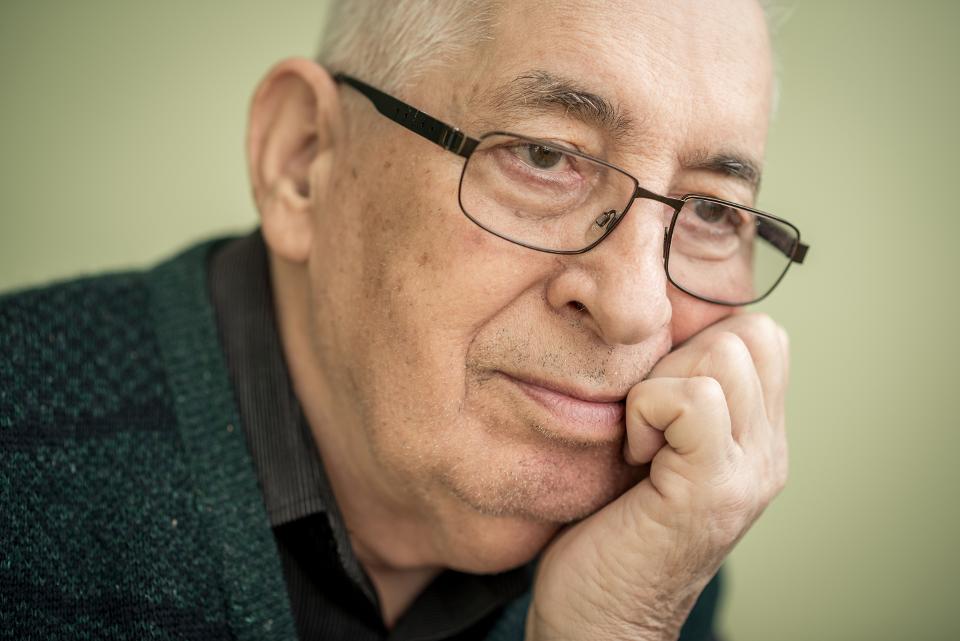 Why seniors are susceptible to phone scams and fraud, and how to stop them

Home » Why seniors are susceptible to phone scams and fraud, and how to stop them

An elderly woman races to pick up her ringing landline.

“Yeah, it’s Bill,” the caller says in an urgent voice. “Listen, don’t tell Mom and Dad, they’ll be so mad at me. But I’m in Mexico and got caught with a little bit of marijuana. Could you possibly spare $5,000 to bail me out?”

If this scenario sounds familiar to you, you’re not alone. It’s been so widely used — and successful — that there’s a name for it. “It’s the ‘grandparent scam,’ ” said Laura Mosqueda, a professor of geriatrics and family medicine at the Keck School of Medicine of USC and USC Leonard Davis School of Gerontology and director of the National Center on Elder Abuse. Victims filed nearly 354,000 fraud complaints about imposters to the Federal Trade Commission in 2015 alone, and many of them were for phone scams targeting the elderly.

Changes that can occur in aging brains means many elderly people are at risk for the grandparent scam and other financial swindles, according to recent research from the Keck School of Medicine.

The problem lies in changes that can happen to two parts of the brain, said Duke Han, an associate professor of family medicine at the Keck School of Medicine. Han has studied the elderly brain extensively at USC and the Rush Alzheimer’s Disease Center of Rush University Medical Center in Chicago.

Han and his colleagues theorize this could be one reason the elderly are more susceptible to scams. A woman caught in the grandparent scam would be less likely than a younger person to imagine herself being bilked. Changes in the elderly brain also could keep her from seeing the swindle for what it is.

Professional scammers are always on the lookout for new victims, Mosqueda said. “I’ve been at home visits where every 60 to 90 seconds the phone is ringing, and the table is loaded with sweepstakes,” she said.

Other elderly people fall victim closer to home. A caregiver, whether hired or related, seeks to use their power over someone frail and possibly confused to extort money and property. The most at risk, for either type of scam, are people in the early stages of dementia, Mosqueda explained.

But there are safeguards the elderly and their family can take before trouble comes calling:

“There’s a lot we can do to protect ourselves,” Mosqueda said. “If we work on prevention, then it’s not an emergency.”