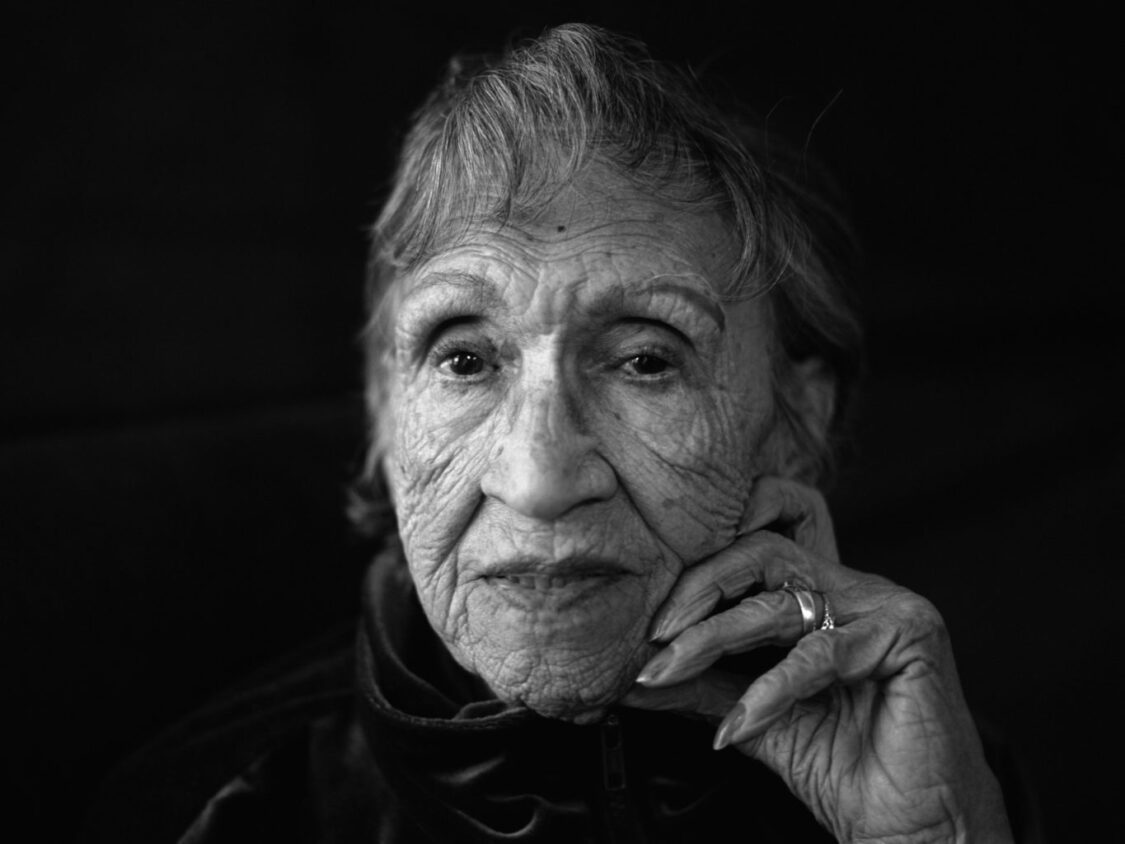 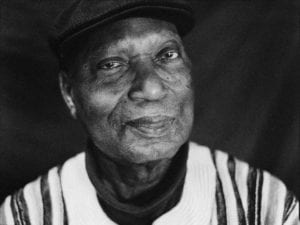 Kobla Ladzekpo, who relocated to Los Angeles from Ghana (photo by Barry Shaffer).

Veda Joshi left his home in Nepal to provide a better education for his children. Rachel Lapin fled from persecution in Russia. Guy Pasquini stowed away on a ship from Italy in search of a new beginning.

All of them settled in Los Angeles and are featured in “Quiet Heroes – Over Eighty,” a photojournalism exhibit that showcases the region’s older immigrants and members of minority groups and shares their advice on how to overcome adversity and live a meaningful life.

“I was curious why war and hatred were so prevalent throughout the world, and I thought, ‘who better to ask than people who could look back over their lives, who had experienced lack of opportunity and intolerance, and left their homes for a better life?’” said photographer Barry Shaffer ’70, DDS ’74, who created the exhibit with his wife Barbara.

The collection is currently displayed in the USC Leonard Davis School of Gerontology Sophie Davis Art Gallery, a venue that celebrates older artists and aims to illuminate topics related to aging across the life course.

“Quiet Heroes – Over Eighty” portrays the diversity and contributions of older adults across Los Angeles and contains 31 portraits, including a woman who hid Jews in Poland during the Holocaust and another who survived the bombing of Hiroshima. Other “Quiet Heroes” include a truck driver, housekeeper, professor, filmmaker, and farmer. In poses and prose they express themes of freedom, generosity, faith, education, forgiveness, hope, love, and loss. 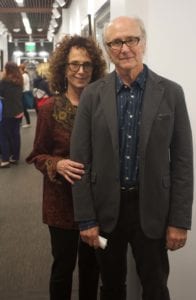 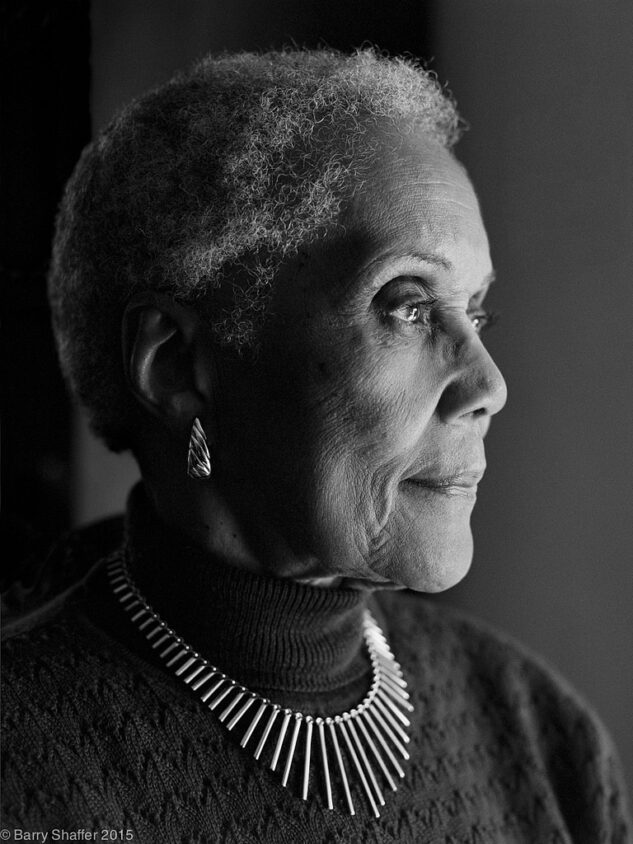 “It is fascinating to be able to share so many different human beings’ experiences from different parts of the world and to hear their values and to see how much those values align,” said Barry Shaffer, who has traveled extensively as a dentist and in his second career as a photographer. His fine art photography book, Echoes of Bhutan (EBS Editoriale Bortolazzi Stei, 2017), was recently released.

Barbara Shaffer says “Quiet Heroes” is a tribute to seniors, aging, immigration, diversity, and the wisdom of our elders. That wisdom includes the following guidance from 104-year-old Shih-Yin Dai from China: “Step back from arguments, look at things differently so you can get to a solution.”

The Shaffers began this project in 2007 and spent years connecting with participants to profile. They started their search by knocking on the door of a Boyle Heights church, a fitting location because Barry’s Los Angeles roots began in that neighborhood. A connection to people and culture remained a strong part of the project, particularly as they were invited into people’s homes and lives.

“We would sit down with them, and they opened their hearts,” Barbara said. “I think they were honored that someone wanted to ask questions about their lives.”

The project ultimately included close to 70 people for the full collection. They came from Argentina, Armenia, Ghana, Germany, and more. Stella Guzman, a descendant of the original settlers of Los Angeles, was one of them. During a recent gallery visit, Mark Lucero gazed at the appropriately larger-than-life portrait of his late grandmother, the matriarch of his Native American family who died just before turning 101. He recalled a feisty woman who lit sage, prayed, and fought for her children to attend their local public school instead of an Indian school set up by the federal government.

“This is history being acknowledged, and it makes me proud and happy,” Lucero said. 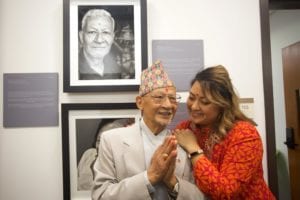 “Quiet Heroes – Over Eighty” subject Veda Joshi (left), who left his home in Nepal to provide a better education for his children, visited the exhibit with his family (photo by Dario Griffin).

Five of the 31 individuals featured in the gallery photos, along with family members paying tribute to six participants who have since passed away and one who returned to his native Mongolia, came to reunite with Barbara and Barry and view the exhibit.

“I think I look younger than the picture,” joked 86-year-old Veda Joshi, who indeed educated four children in the United States and is now raising money to pay tuition for school children in his native Nepal. He makes yearly trips there and is active on Facebook promoting his cause. His granddaughter, Stephanie Ano, says he is a quiet hero indeed.

“I’ve done my best to give something so people can make their lives better,” Joshi said. “But my work is not done.”

“Quiet Heroes ~ Over Eighty” gives voice to those Angelenos so often forgotten in today’s bustle and testifies to the beauty and dignity of age. Shaffer’s marriage of image and word forges a bond between the subjects and the viewer, encouraging us to examine our own lives, values, and place in the world. The Sophie Davis Gallery is open to the public Monday through Friday, 9:00 am to 5:00 pm. For more information about he gallery, contact Emily Nabors at emily.nabors@usc.edu.

Above: Stella Guzman, a descendant of the Native American settlers of Los Angeles, was photographed by Barry Shaffer for the “Quiet Heroes – Over Eighty” project.