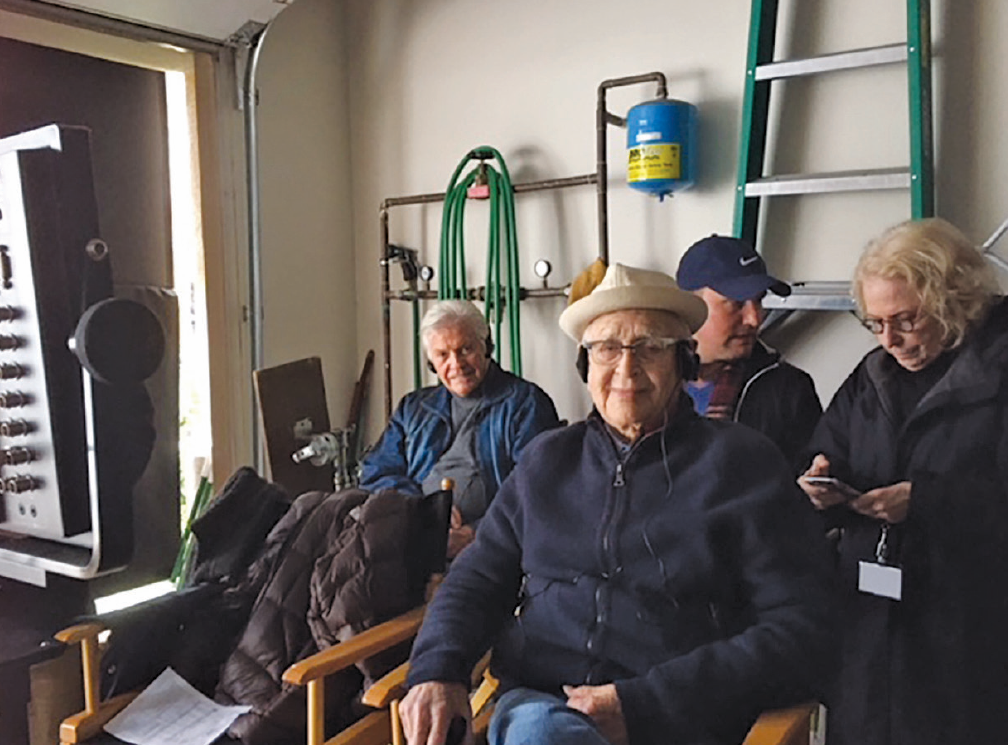 USC Leonard Davis School Professor George Shannon took part in a California Commission on Aging panel that brought experts together to strategize ways to improve the portrayals of older adults and the aging experience in film and on television.

The commission’s initiative, “Hollywood Takes: On Aging,” was launched March 1 in Los Angeles, with the goal of encouraging Hollywood decision-makers to represent older adults with more authentic, nonstereotypical storylines and characters to ensure they are part of the progress being made for diversity and equality.

“There is an epidemic of invisibility,” cautioned Katherine Pieper, senior researcher with the USC Annenberg Inclusion Initiative, which studies the role of aging and older people in film and on TV.

Changing cultural bias is difficult to do, noted Kate Folb, director of Hollywood, Health & Society, a program of the USC Annenberg’s Norman Lear Center, which provides entertainment industry professionals with accurate and timely information for storylines on complex cultural concerns, such as aging.

The move for “age-appropriate” representation makes sense both socially and economically. Arielle Burstein of the Milken Institute’s Center for the Future of Aging cited research showing that as a group, “the over-50s control almost 80 percent of the aggregate net worth in the United States and are responsible for a disproportionate amount of consumer spending.”