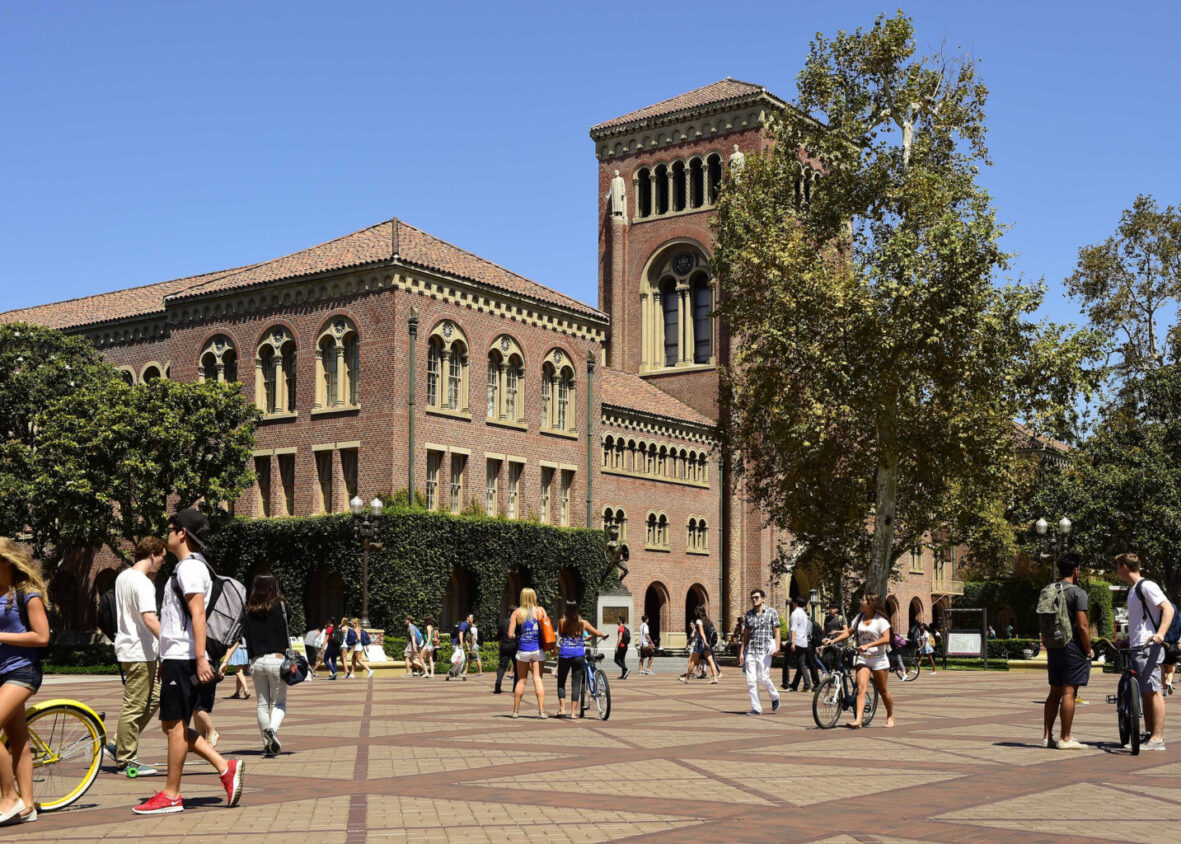 When Lysa Rohan enrolled at the USC Leonard Davis School, around three decades had passed since the returning student had taken a college course. Unlike her experience as a student in the 1980s, she now needed to be comfortable on a computer to sign up for classes, participate in courses and look up her grades. “The learning curve for me was incredibly steep,” she said.

Helping students like Rohan — along with tens of thousands of older USC alumni, staff, faculty and visitors — is one of the reasons that USC recently signed on as the first California university to join the Age-Friendly University (AFU) Global Network, an international group of higher education institutions addressing the needs of older adults.

“One of USC’s core purposes is to serve as a gateway to opportunity for people of various backgrounds, and that includes those at every stage of life,” said Michael Quick, provost and senior vice president for academic affairs.

Conducting healthy aging research is a key principle of the global network and one in which USC, thanks to the USC Leonard Davis School, has long been a leader. Faculty member Caroline Cicero is heading up a campus-wide working group to identify additional opportunities. One potential project: promoting age-friendly awareness through public service announcements.

As for Rohan, she got online — and up to speed — in no time. She earned a graduate certificate, launched a website for women 55 and over, and looks forward to being part of making life better for older adults, both on and off campus.