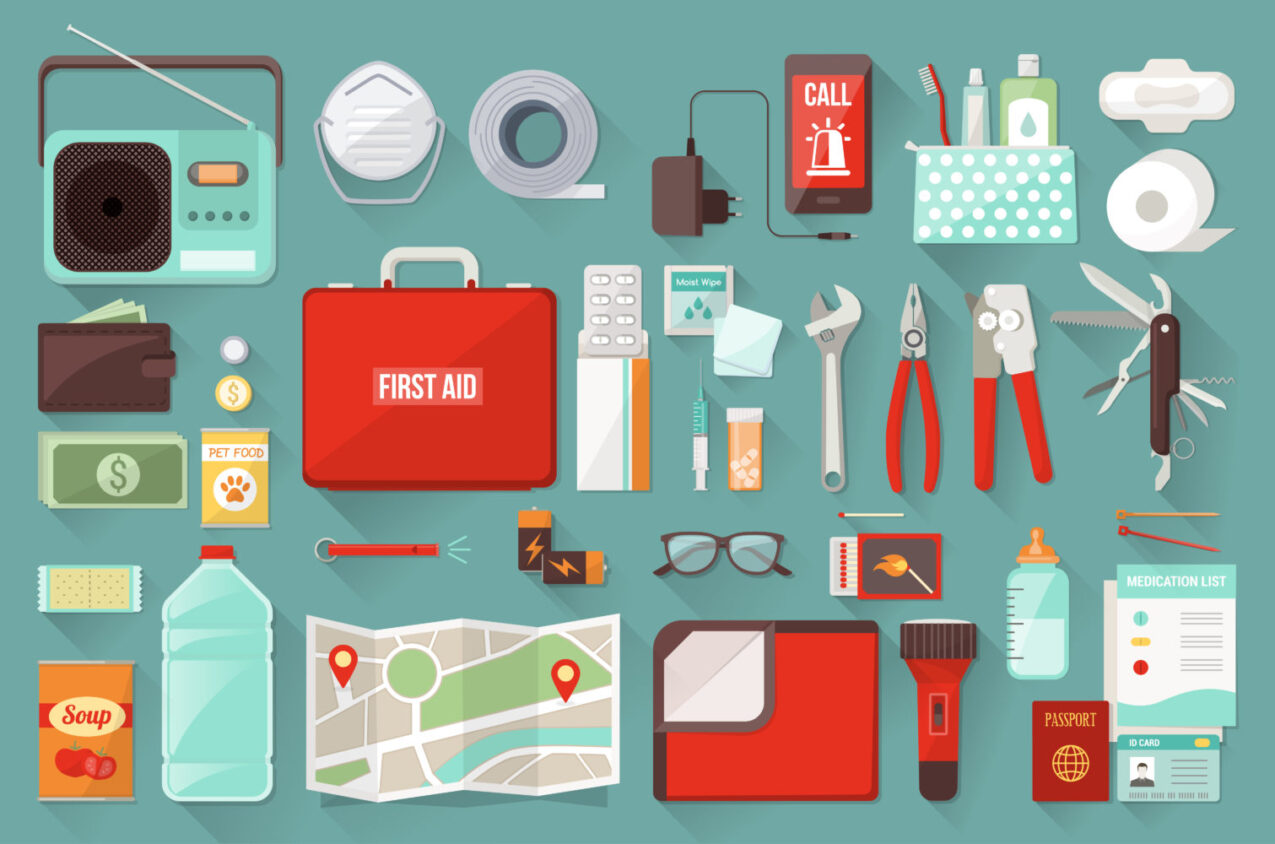 Disasters and older adults: three ways we can help

Home » Disasters and older adults: three ways we can help

From fires to floods, older adults are disproportionately affected in disasters. In honor of National Preparedness Month, USC Leonard Davis School of Gerontology experts offer age-friendly advice on how to better prepare for these life-threatening situations.

People serving as caregivers to adults with memory problems must prepare not only for the dangers of a disaster, but also be prepared so that their loved one does not go missing during the disaster.

Donna Benton, a research associate professor of gerontology at the USC Leonard Davis School, says that caregivers must take extra steps so others can identify and communicate with these older adults.

“Wearable items such as clothes and underwear need to have labels with names and emergency contacts,” says Benton. “Registration with a national program like MedicAlert Safe Return is advised. Also, the family caregiver needs some ID on them at all times saying they are responsible for someone at home and contact information to a neighbor, family member or friend who knows about the care receiver’s situation.”

Benton recommends discussing with your neighbors and local fire department, letting them know about the older adults in their neighborhood so they can act with care during an emergency.

2. Governments have more work to do.

Now, cities and states have been making plans and doing more to protect our most vulnerable citizens, according to Caroline Cicero, instructional assistant professor of gerontology at the USC Leonard Davis School.

Los Angeles is a key example. The city’s Purposeful Aging Initiative added Emergency Preparedness and Resilience as one of its active domains. Additionally, Los Angeles’ Age-Friendly Action Plan spells out steps for preparations and reaching older Angelenos in emergencies.

But, preparedness plans are still lacking.

“Unfortunately, we now have confirmation that last year’s hurricanes in Puerto Rico left thousands of older people dead,” says Cicero. “Governments need to address the problem honestly so we can work to prevent such devastation in coming emergencies.”

Cicero advises residents to look out for their older and less mobile neighbors. Awareness is key.

3. Professionals have the power — and the responsibility.

Who better to assist older adults in disasters than professionals in the aging field?

With proximity and knowledge, they can help plan and implement preparedness processes, according to Haley Gallo, a PhD student at the USC Leonard Davis School.

“It is imperative that social workers, case managers, gerontologists, and other aging service professionals in counties throughout the United States help older adults effectively prepare for a range of natural and man-made emergencies in an efficient and culturally appropriate way,” writes Gallo, the lead author of a recent article on the topic.

Gallo and colleagues also provide suggestions, including finding alternatives to “Stop, Drop, and Roll” during a fire if mobility is an issue and preparing individualized emergency kits with items like glasses and prescribed medications.