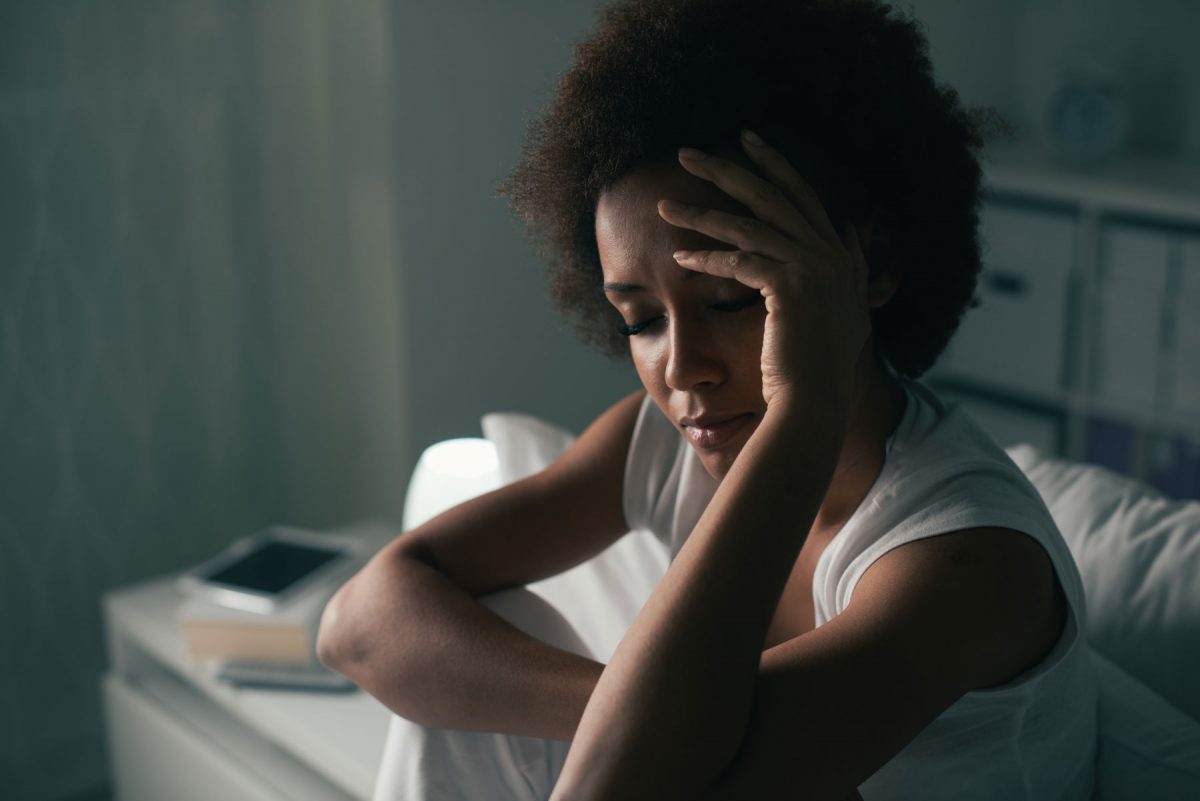 A new study finds more Americans are getting less sleep; find out what you can do about it.

More Americans are getting fewer hours of sleep, according to a new study published in the journal Sleep. Researchers from USC, Arizona State University and the University of South Carolina found more Americans reporting inadequate sleep over time, with the sharpest increases among African-American and Hispanic adults.

The percentage of Americans reporting inadequate or “short” sleep — defined as six hours or less — increased from 29 percent to 33 percent of adults from 2013 to 2017.

“Poor sleep is a canary in the coal mine,” said Jennifer Ailshire, assistant professor of gerontology and sociology at the USC Leonard Davis School of Gerontology and a lead author of the study. “We will see worse health outcomes as a result and we may be seeing that already.”

Researchers examined data from the National Health Interview Survey for nearly 400,000 U.S. adults aged 18 to 84 from 2004 to 2017. They asked respondents how much they slept in a 24-hour period on average. After asking, the researchers divided the responses into three categories of short sleep (six hours or less), adequate sleep (seven to eight hours) and long sleep (nine or more hours).

The study’s authors found that the prevalence of short-sleep duration was relatively stable from 2004 to 2012. But then, a notable shift: Researchers found an increasing trend toward short sleep beginning in 2013 that continued through 2017.

This trend was most significant among African-Americans and Hispanics. Hispanics experienced a large increase in inadequate sleep, from 26 percent in 2004 to 33 percent in 2017.

Reports of short-sleep duration among African-Americans climbed from 35 percent in 2004 to 42 percent in 2016, then went down slightly. In contrast, whites reporting short sleep increased from 29 percent to 31 percent during the same time period. By 2017, there was a 10-point percentage difference between African-Americans and whites getting inadequate sleep.

“The results of this study that are most surprising and alarming are not only that African-Americans and Hispanics are more likely to get inadequate sleep, but at a faster rate over time,” Ailshire said. “Life has gotten harder and more hectic in a lot of ways and this finding may be a sign of our troubled times.”

Problems related to getting less sleep

Ailshire and her colleagues observed that increasing reports of shorter sleep corresponds with a period of economic instability, a rise in societal stress and the greater use of smartphones, among other technology, that have all been shown to negatively impact sleep.

“Population health researchers pay attention to health inequities, and when we see those gaps are increasing, we ask why and how we can prevent any greater divergence in the population,” Ailshire said.

“We need to give our minds a break to let ourselves float peacefully into sleep,” USC’s Jennifer Ailshire says. Her tips: