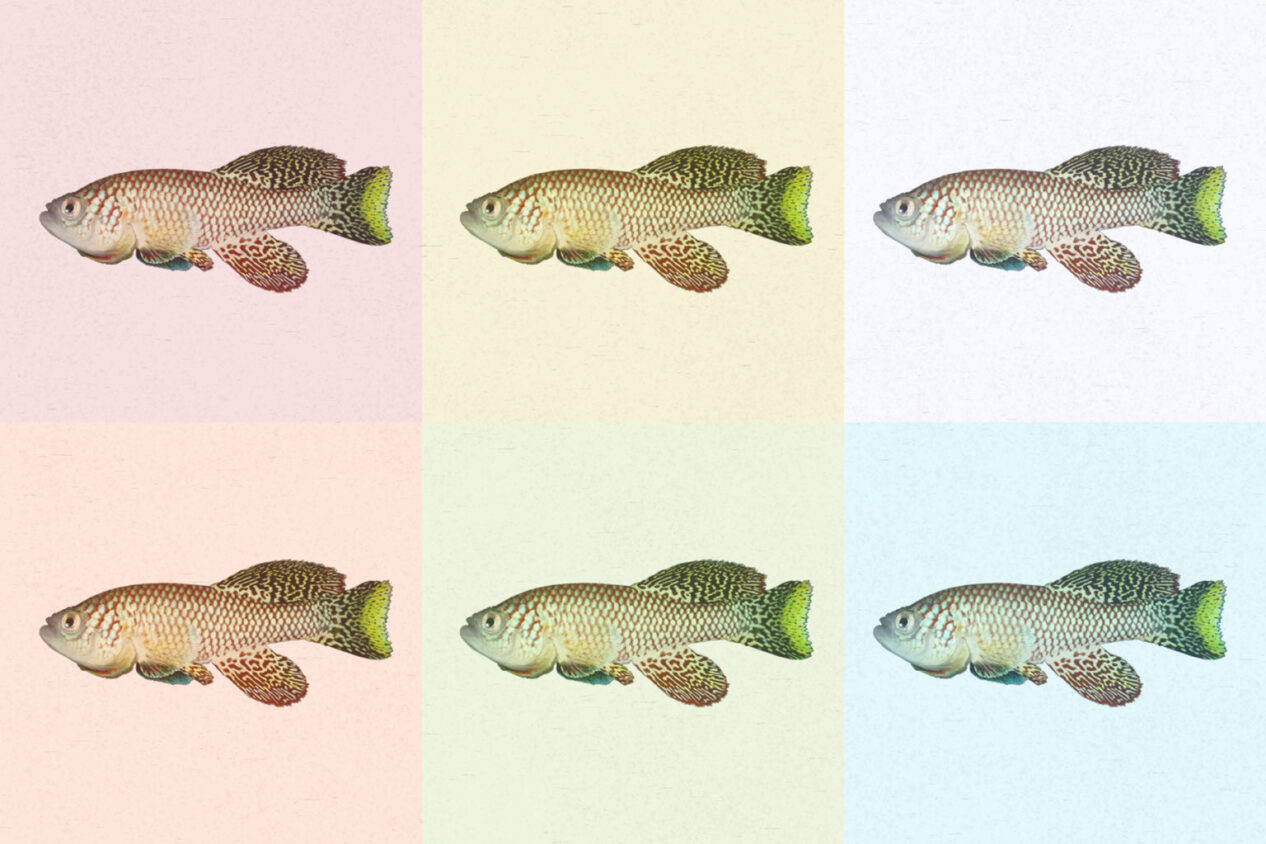 This Tiny Fish Could Unlock Mysteries About Growing Old

Home » This Tiny Fish Could Unlock Mysteries About Growing Old

The killifish have come to USC, and they might just have the answers to holding back aging.

Back in its native habitat, the African turquoise killifish wiggles from its egg, eats, spawns and dies — all within a few months. Life goes by fast when your home is a quickly evaporating pond of rainwater. But even when raised as pets in a home aquarium, these killifish still live for less than a year.

For researchers studying aging, that’s a good thing. It turns out that the fish mature much like humans do — but far more rapidly. That makes them helpful for efficiently studying the aging process, and it’s why research labs focusing on the fish are growing exponentially.

Now Bérénice Benayoun, who was on the first team to sequence the fish’s genome, has joined the USC Leonard Davis School of Gerontology from Stanford University. She is bringing Nothobranchius furzeri to USC for the first time, so insights on aging are sure to follow.

The fish go through many of the same aging processes that human beings do. As they get older, their injured tail fins regenerate more slowly, just as humans find it harder to heal wounds. They’re also prone to cancer — 30 percent of them die with liver cancer — making them a good model for studying the disease. Male fish even lose their bright colors as they age.

It takes special attention to raise Nothobranchius furzeri in the lab:

USC’s killifish will share space in a room with other USC researchers’ zebrafish. Here’s how these fish compare: 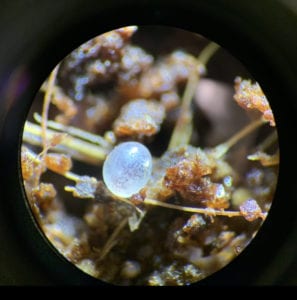 Killifish embryo as seen through a microscope (photo courtesy of the Benayoun lab).