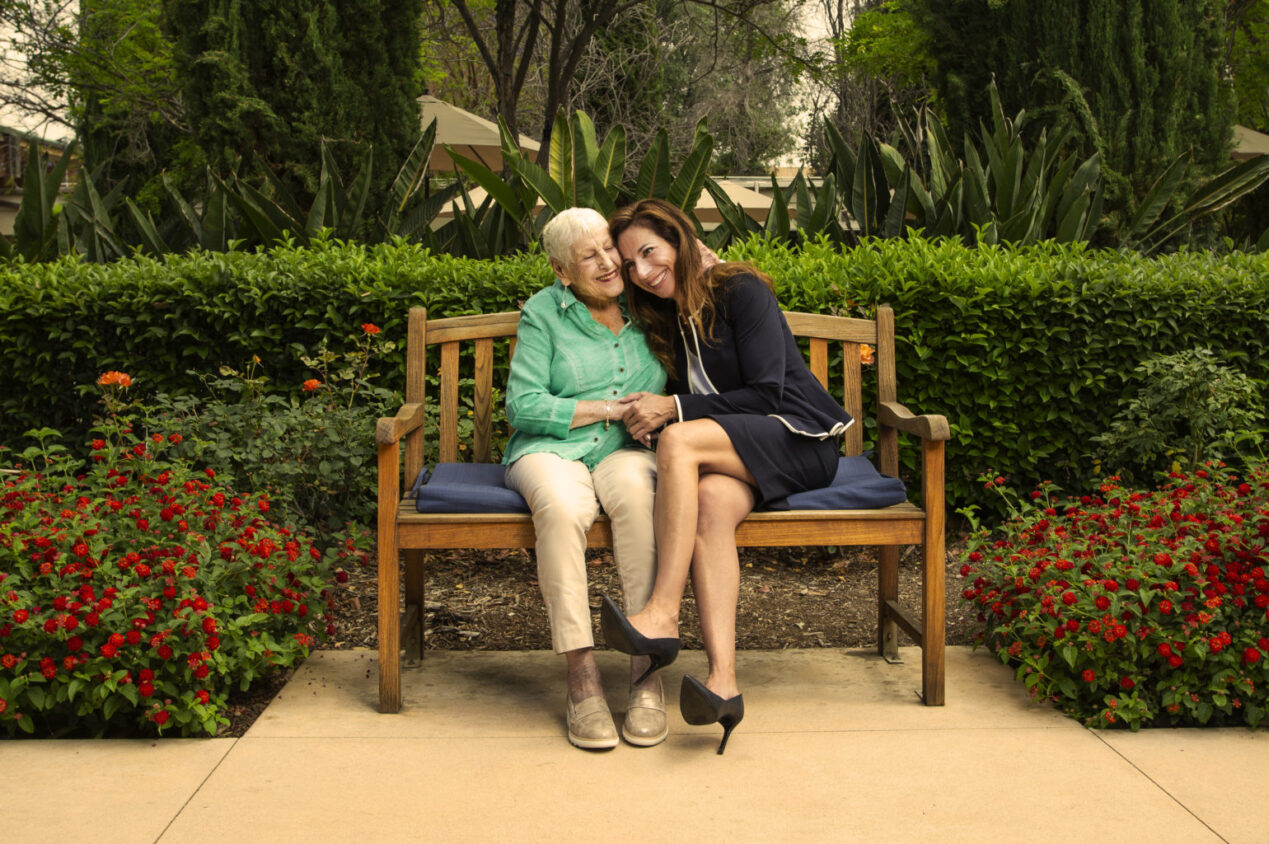 A morphing health care landscape, an upcoming surge of clientele as the baby boomers ease into their golden years, and tight labor and housing markets – these are among the challenges and trends impacting today’s senior living communities, according to USC Leonard Davis School of gerontology alumni running major institutions in the Los Angeles area.

“It’s an exciting time, because as an industry we are open to new ideas,” says Shaun Rushforth MS ’08, executive director of Kingsley Manor Retirement Community in Los Angeles. “We’re going to have to be innovative to stay relevant.”

Today’s senior living market is marked by two extremes, says Sahar Edalati MS ’13, executive director of Sunrise Villa Culver City in Los Angeles. On the one hand, many seniors want to stay in their homes as long as possible. They arrive at facilities more frail and in need of more support. On the other hand, there is the coming influx of baby boomers, who are looking for communities reflective of their more active lifestyles. “It’s a fragmented market,” Edalati says – one that a facility must somehow bridge in order to be successful. 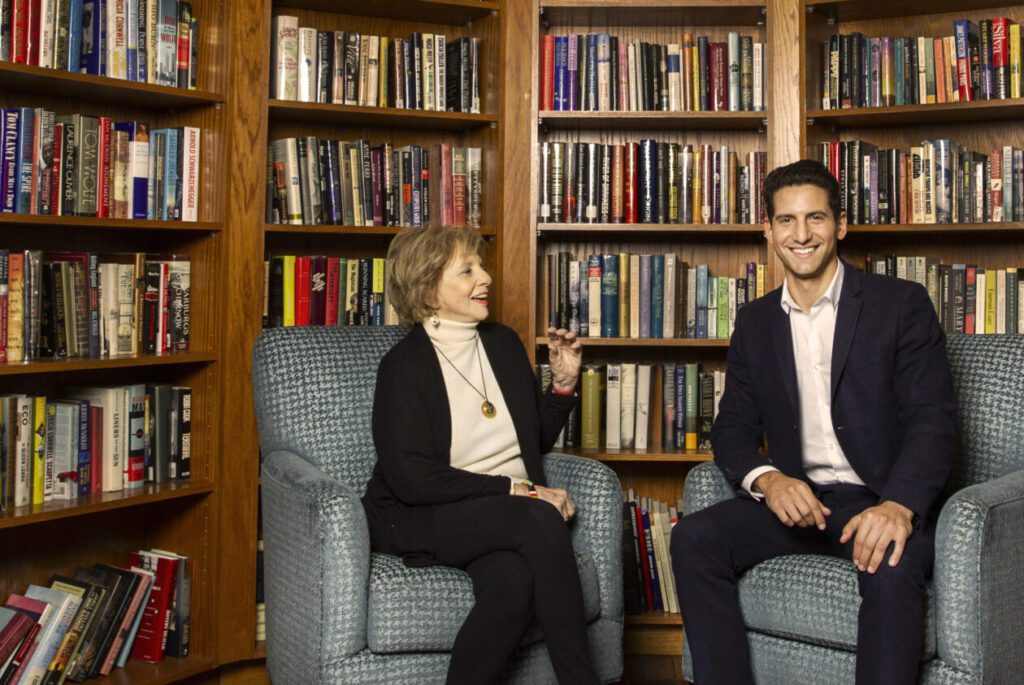 The senior living business is all about aging well, and as a mature field, that’s what is required of it now, says Larissa Stepanians MS ’01, chief operating officer of the Los Angeles Jewish Home in Reseda, Calif. “In our industry, we know how to pivot.”

This has been critical lately, thanks to an ever-shifting health care insurance landscape. “The changes that have occurred in the last few years have been dramatic and sweeping,” Rushforth says. “What we’re learning is that just because we have this model in our country doesn’t mean we can’t change the model.”

A pressing example is the coming change in how Medicare reimburses skilled nursing homes for patient care. Currently, facilities bill for services provided. Starting in October, they will be paid based on the quality of patient outcomes. “We need to make sure when a resident is admitted we have coded their diagnosis correctly, because that’s going to change the way we are reimbursed,” Rushforth says. “It will have a real bottom line-impact if you get it wrong.”

However, as of late spring, the federal government had not yet issued new guidelines, leaving executives like Stepanians to plan for big change with incomplete information. Previously, she says, the reimbursement model encouraged short-term care with a quick turnaround. But the new model, by measuring outcomes, will also require a systemwide coordination of care and data collection. “Our paradigm is changing,” she says. “We, as an organization, have to prepare and say, ‘OK, how are we all working together?’” 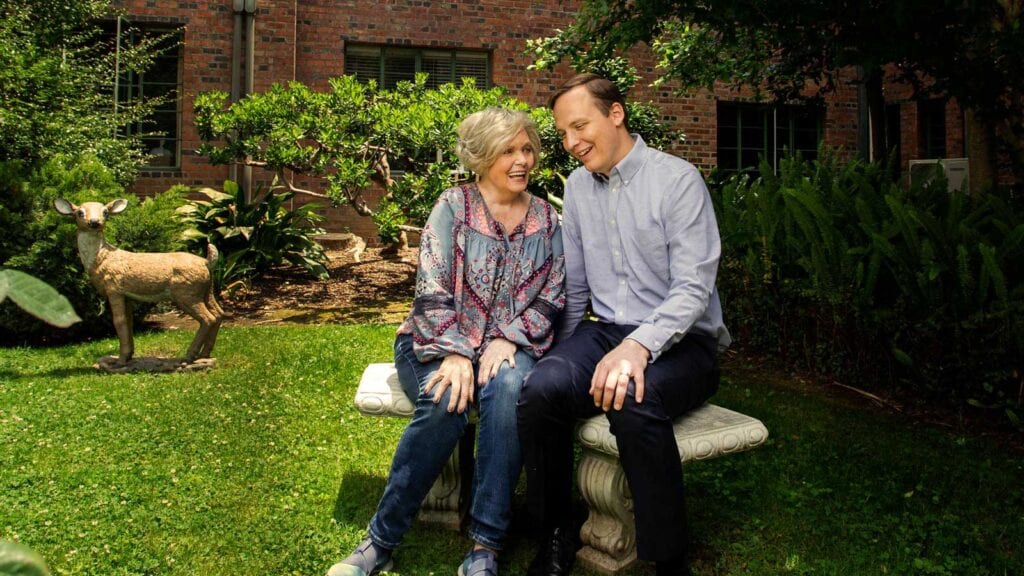 The skilled nursing reimbursement shift is only one example of the flexibility and creative thinking required to run a successful senior living institution today, according to the alumni. The facilities are also looking ahead to the near future, when the current generation of seniors will be replaced by the larger baby boom cohort. The trend for years has been to provide more individuality of care, and that’s only going to increase with the baby boomers, Rushforth says. “When I got here in 2005, there were seniors who had been through the Depression and the [World War II] years,” he notes. Frugality had a high value for these residents, who didn’t mind living in dormitory-like conditions if it meant they saved money. It was also a group, Rushforth recalled, who did not mind being told what to do: the doctor’s word was law, and everyone had assigned seating at dinner.

Today’s seniors expect more homelike accommodations. They may challenge what their physicians tell them. When it comes to food, they may want to eat on their own schedule. As a younger generation moves into Kingsley, Rushforth has noticed a change in opinions about dining room seating. He has been informally polling the residents and has found them evenly split: half want to sit in their assigned seats every day, but the other half prefer the freedom to choose their dinner companions nightly. He says he expects that in another 10 years, the majority of residents may reject assigned seating. “There are generational differences [due to] different upbringings,” he says. “What appeals to one generation doesn’t appeal to the next.”

Another challenge, in a time marked by low unemployment, is a labor shortage. “We’re starting to compete with fast-food places and retailers and restaurants,” Edalati said. “It’s driving up wages and creating turnover costs.”

Some industries can charge more for their products, but many seniors are on fixed incomes. The last thing a facility wants to do is price a resident out, Rushforth says: “Keeping up with the costs as the labor expenses increase is a huge challenge right now.” At Kingsley Manor, staff has looked at ways to run the place more efficiently, ways to utilize technology to lower costs – anywhere, Rushforth says, that “you can sharpen the pencil.”

For instance, he says, Kingsley Manor recently upgraded its emergency call system. Instead of a resident hitting a call light in her room, which would trigger an alert at a nurses’s station, where a coordinator would then have to track down a nurse, residents now have pendants. When they press them, the alert goes straight to a nurse’s pager, bypassing the need for the coordinator entirely.

Still, no matter how many small cuts a facility makes, these are institutions that rely heavily on staffing to provide and administer care. That means the pressure is on the executive suite to retain and attract the best employees possible. Mindful that the competition is not simply other retirement homes, but also the hotel down the street, alumni say they emphasize the mission-oriented nature of the work in discussions with potential hires.

“I ask my team every day, ‘What are we offering to create a culture that is engaging, that coaches, grooms and inspires people?’” Edalati says. 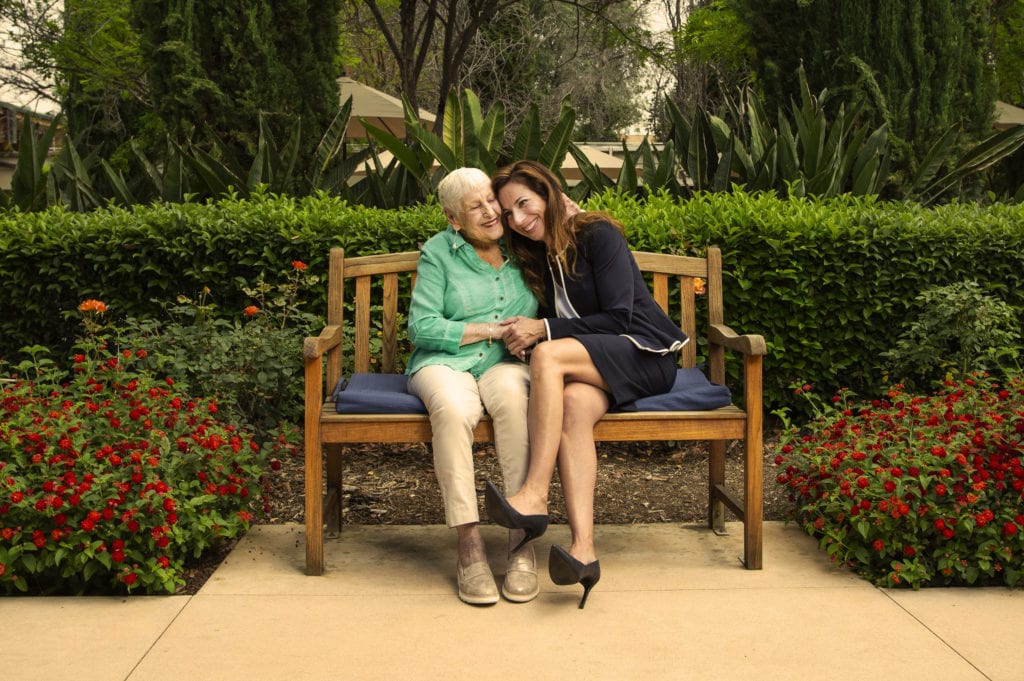 Stepanians acknowledges that the hospitality industry can pay workers more for a similar type of job. What her organization hopes to offer employees instead is a sense of belonging to a community in which their voice is heard, their work feels valuable, and they believe they are seen as human beings, not just another body clocking in and out every day. “As we call it, we’re the Home,” she says.

Adding to the pressure on finances is the awareness that skyrocketing rents are pricing some seniors onto the streets or into their cars. Both Sunrise Culver City and the Los Angeles Jewish Home attempt to provide housing for some low-income seniors. Sunrise has struck a deal with Culver City that allows the facility to allot about a quarter of its units to low-income residents. The Jewish Home is in the process of building subsidized housing across the street from its main campus in Reseda.

Even some of the Home’s existing residents are on budgets so tight that their discretionary spending allowance is as low as $20 a month, Stepanians says, adding that many prefer to spend what little they have on a cellphone or on gifts for family members: Staff members realized residents were skipping purchases of over-the-counter medicines and vitamins. When executives understood what was happening, they made changes to assist residents with the medications, so no one would feel stigmatized by asking for free pills.

As a nonprofit organization, the Jewish Home is able to pay for such efforts with the support of donors and revenue from upscale housing. Still, it remains an effort to keep services affordable for the majority of residents as labor and other costs continue to rise.

“I think we’re all feeling the pressures of this industry, to provide the best care with limited resources,” Stepanians says.

This story originally appeared in the Fall 2019 issue of Vitality with the headline “What’s Next for Senior Living.” Photos by Dario Griffin.