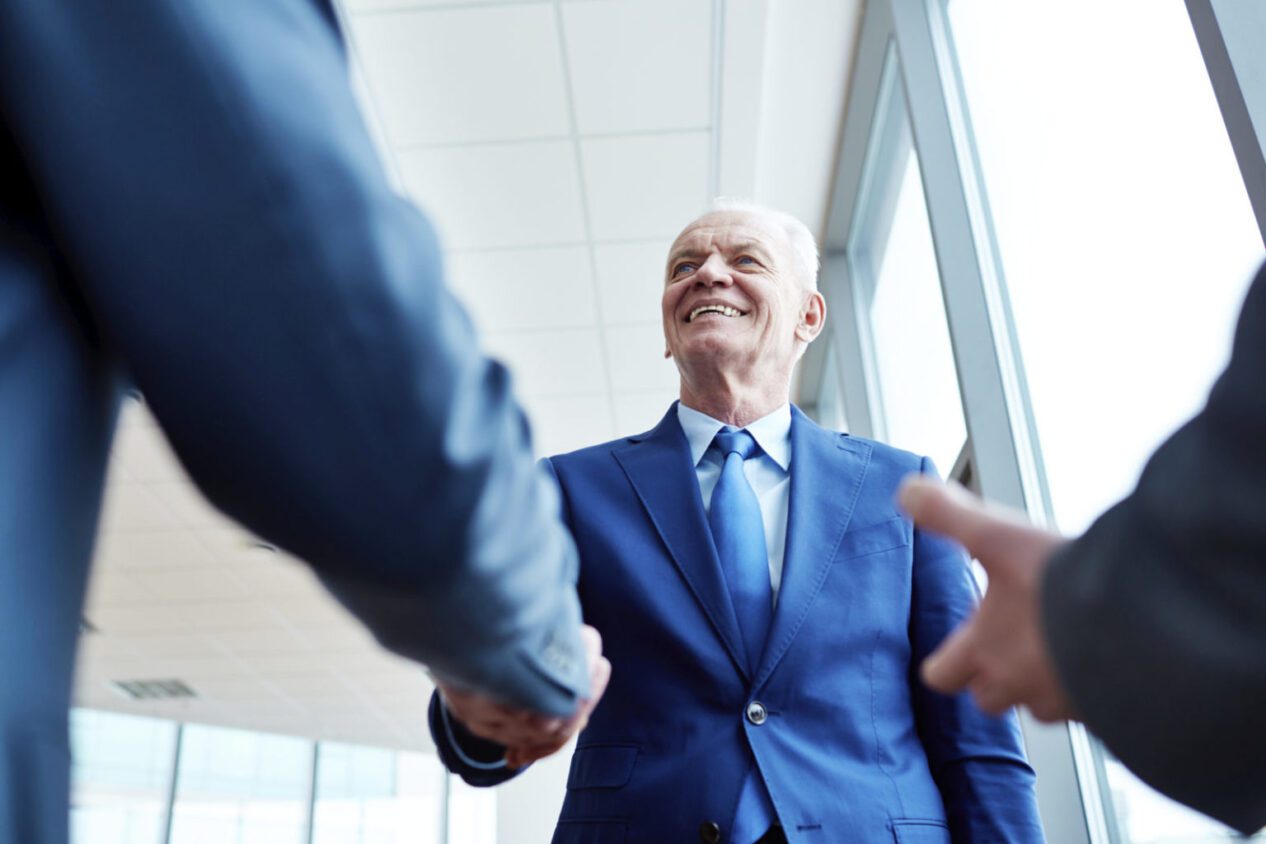 Realizing the opportunities that come with aging

Home » Realizing the opportunities that come with aging

Individuals, businesses, and the media should recognize the power of older adults, says Paul Irving.

Paul Irving, chairman of the Center for the Future of Aging at the Milken Institute and distinguished scholar in residence at the USC Leonard Davis School of Gerontology, wants people to recognize not just the challenges posed by aging but also the exciting prospects that getting older can bring.

Irving recently joined Kevin Xu Professor of Gerontology George Shannon in a conversation for the Lessons in Lifespan Health podcast. They discussed the need to prepare for growing older, reasons to resist retiring, the value of volunteering and other opportunities of aging.

One major challenge to preparing for aging is that few people want to talk about the reality of getting older, despite its inevitability, Irving said.

“This is the single thing that we all have in common, if we’re lucky. We don’t have [the same] race and gender and ethnicity and religion, but we all have aging,” he said. “And yet, for some reason, this is something that people don’t want to talk about as much as they should [and] don’t want to prepare for.”

Negative portrayals of aging, often shown with a steep decline into frailty and forgetfulness, don’t help. However, Irving said that he sees change slowly taking place in the form of more positive and realistic portrayals of healthy, vibrant aging in film, television, advertising, and other media.

“Older adults are as diverse as any other population with the same ups and downs,” he said. “And I think Hollywood can play a really, really important role—and Madison Avenue too—in changing attitudes and, frankly, changing attitudes faster.”

With increasing lifespans, older adults make up a growing percentage of the population, as well as greater portions of the workforce and consumer market. Irving said businesses need to recognize both the value of older workers and the sheer buying power of older adults.

Especially as more older people choose to keep working, today’s employers need to realize that workers of every generation can bring different experiences and strengths to a team, Irving added.

Teams with both older and younger members can combine “the speed, the creativity and the risk-taking characteristics of youth; the balance, multi-sectoral problem solving and opportunity-creating understanding of age; and the understanding of how to navigate environments and get things done,” he explained. “There’s some research that suggests that intergenerational teams, that mixed-age teams, actually outperform same age teams of any [one] age.”

It also turns out that going to work or volunteering as we age can be good for both our bodies and brains, according to several studies. Irving urged older adults to seize opportunities to volunteer, especially with organizations that help younger people.

“Doing this work is not just good for the world. It’s not just good for young people. It’s good for your health,” he said. “Every year, in addition to taking blood and doing all the other things that the doctor does when he or she pushes and prods and pokes, the doctor should say to you, ‘So, tell me about your volunteering,’ and maybe give you a prescription for a little bit more time with young people.”