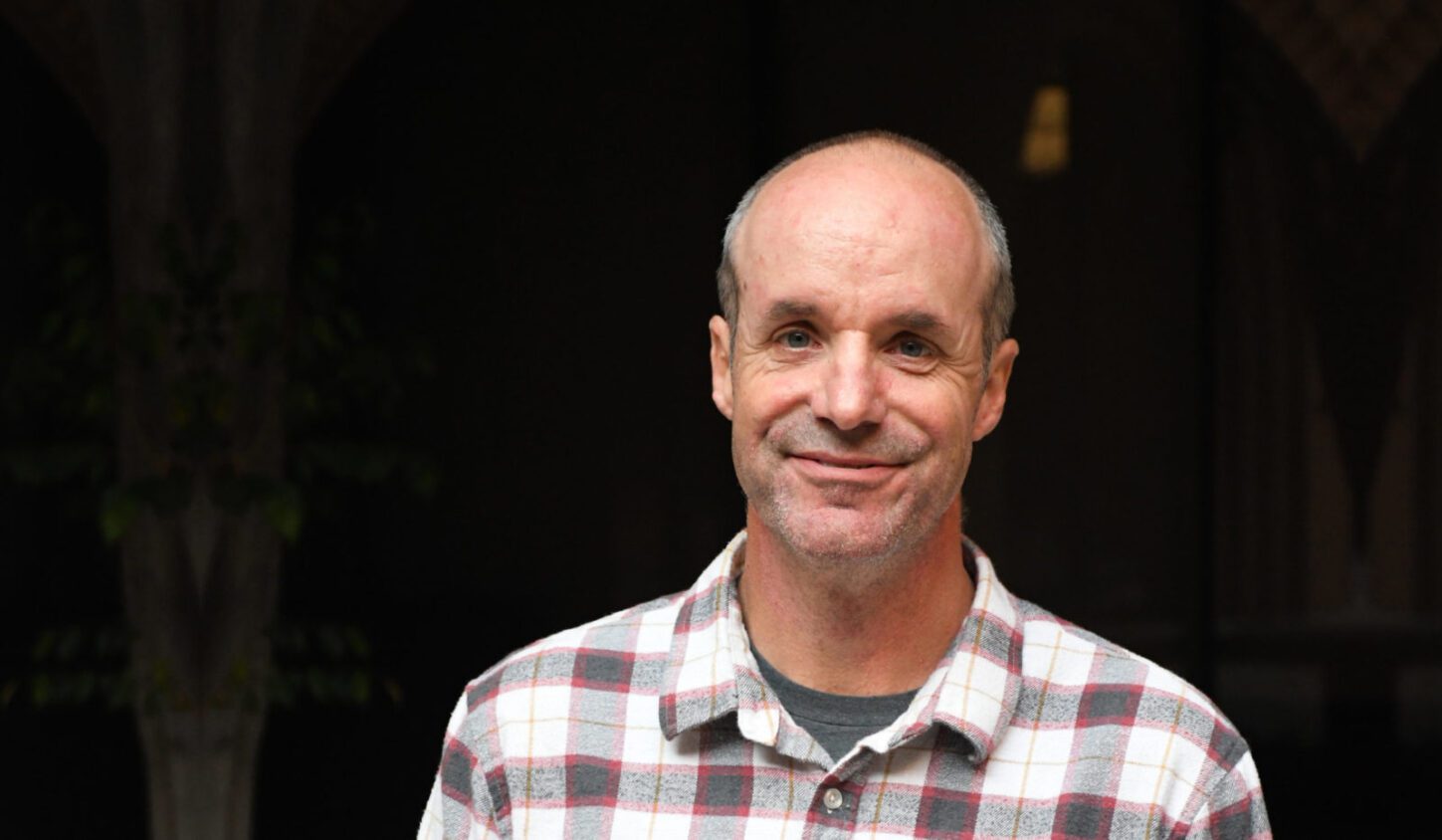 "USC was a great option for me because of the hybrid program; it gave the flexibility I needed," says Josh Johnson MAG '09, Chief Operating Officer of West Bay Senior Living and USC lecturer.

Josh Johnson was on a career high when he enrolled at the USC Leonard Davis School of Gerontology in 2007. He had worked his way up to the position of an executive director for a large continuing care retirement community (CCRC), an accomplishment that was uncommon for someone without a master’s degree.

Johnson’s boss at the time, a graduate of USC, suggested he consider continuing his education. “I’d always wanted to go back to school,” he says, “but had moved around a lot. I was managing a really large, high-end CCRC and I had a family, so it was difficult to find the time. USC was a great option for me because of the hybrid program; it gave the flexibility I needed. When I could, I would go up and actually take the classes in person. I really enjoyed being on campus. It was always fun even though I was a bit older to be back in school.”

The USC Leonard Davis School Master of Arts in Gerontology program gave Johnson a different sense of the sociological and psychological aspects of aging, which has been tremendously valuable for him professionally since he graduated in 2009. “I was so operationally driven,” he says. “It really gave me a different perspective to be more empathetic, both for residents and for employees. I really enjoyed getting to know the staff. I found myself having good discussions with them about more of the corporate world than hands-on operations management, which was a bit different for some of them. It was a great dialogue.”

In 2012, Johnson moved to China for three years to work for a large insurance company where he opened a 3,000-apartment CCRC and helped develop plans for six additional communities. “I was the only foreign employee out of 40,000, so that was interesting,” he says. “It was a great experience, and then I came back to the U.S. and started buying facilities.” He now owns properties in Iowa, Missouri, and California.

Next on Johnson’s agenda was establishing his own investment company, Atlantis Senior Living, which has brokered more than 60 properties worth more than $900 million.

A year ago, Johnson partnered with Jim Biggs to create the management company West Bay Senior Living. “We’re basically doing everything, although I concentrate on sales and marketing,” he explains. “We’ve either managed or developed more than 2,000 units, mostly in California. We also have one in Chicago.”

While he finds fulfillment in assisting seniors, Johnson says his true calling is developing employees. “I really like working with them and advancing their interests. I’m passionate about that, seeing where they want to succeed and trying to help them get there.”

Johnson also finds time in his busy schedule to work as a lecturer at the USC Leonard Davis School, co-directing the Master of Arts in Senior Living Hospitality program with Biggs and teaching courses in legal and regulatory issues in long-term care, sales and marketing, and current issues in aging.

The program brings together knowledge on senior living operations, hospitality expertise, and the biological and sociological aspects of aging for a unique educational experience that will prepare students for in-demand careers in senior living. Applications are “flooding in” from individuals with a wide variety of educational and career backgrounds, emphasizing how people are recognizing the stability and importance of the field, Johnson says.

“Senior living is here to stay,” he says.