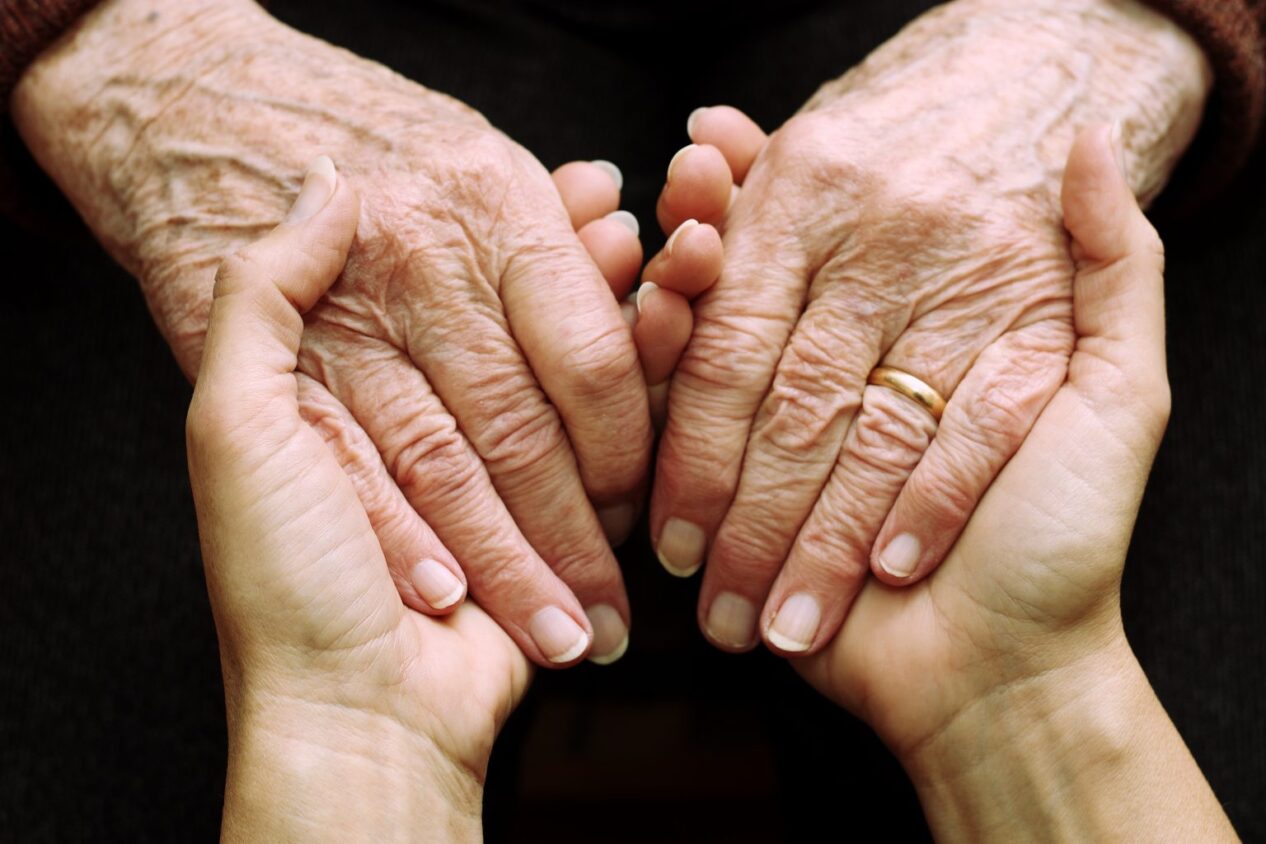 Column: I See Caregivers … When Will I See Policymakers?

Home » Column: I See Caregivers … When Will I See Policymakers?

Family caregivers are often invisible because of who they are, where they provide care, how the work is valued and a lack of data, which policymakers can change, says Donna Benton, director of the USC Family Caregiver Support Center. 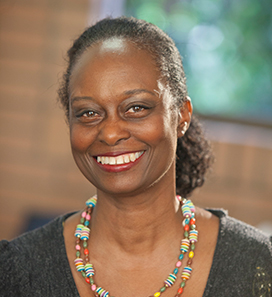 The COVID-19 crisis has drawn attention to the health risks older adults face, their unique needs and, by extension, the hurdles faced by those who provide care and support to them. Informal caregivers during this crisis are the frontline workers who are helping to flatten the curve for hospital usage. While caregiving challenges don’t typically involve maintaining isolation during a pandemic, the everyday challenges are often just as serious but receive far less attention in the media.

My lens for viewing film and television shifted in 2004 while watching an episode of “Sex and the City” in which Miranda sits on the edge of a tub, bathing her mother-in-law, Mary. Mary had suffered a stroke, had memory loss and could no longer live indepen­dently. Miranda, who has a young son, a husband, a job and a new home, is now a family caregiver to an older adult.

Usually, I would have ignored this storyline because that is not why I—or anyone else—watched “Sex and the City.” However, from that day on, like the boy from “The Sixth Sense,” I see a proliferation of special beings—not “dead people,” but very-much-alive family caregivers. And soon, so will everyone else.

According to a joint national survey conducted by the National Alliance for Caregiving and AARP, about 34.2 million Americans are providing unpaid care to adults ages 50 or older, which makes up almost 10 percent of the U.S. population. In the United States, some family caregivers are more visible than others. These caregivers are called parents.

As of 2016, there were 73.6 million people younger than age 18, compared to 49.2 million people older than age 65. However, in as few as 14 years, there will be a significantly greater number of older adults than children (77.0 versus 76 million). Of course, not everyone older than age 65 will need a caregiver. Still, even if the need for family caregivers to older adults remains static, by 2040 people will be spending more time in eldercare than they do in childcare.

But before discussing the future visible caregivers and needed public policy to address the pop­ulation, I will review why caregiving for adults has not been a significant focus for public policy.

Why Are Family Caregivers Invisible?

An article by Lynn Friss Feinberg and Carol Levine highlighted two signifi­cant trends that influenced changes in caregiving in the past 60 years. The authors argue that the shift in people living longer with chronic illnesses has fundamentally changed the nature of care­giving and the tasks family caregivers face.

Prior to the 1960s, most people died from acute disease or trauma rather than from multiple chronic conditions (including Alzheimer’s disease and other dementias). Therefore, care was not prolonged or complicated and was primarily provided in the home. As medical care and other fac­tors helped people to live longer with chronic illness and as life expectancy increased, time spent providing care increased, as did the complexity of caregiving duties.

The second trend occurring at the same time was that young, primarily white women joined the workforce but remained responsible for the care of family members and expected household du­ties. Therefore, women’s responsibilities and time for family care also became more complex and demanding.

Another trend not often mentioned is that as women moved into the workforce, for those who could afford it, some caregiving work they had been doing shifted to paid caregivers, which were generally minority women. This shift further hid the significant changes in how families provided care to adults needing help. For ethnic caregivers, the intersectionality of work, poverty, gen­der and race is partially responsible for the health disparities that make caregiving more complicated in ethnic communities, and especially for women of color.

Finally, the work of caregivers, formal and informal, often is not valued enough to be reim­bursed financially. For example, the Social Security program enacted in 1935 originally covered only workers regularly employed in commerce and industry. Domestic workers were excluded. This historical policy decision contributes to a paucity of data on the economic contribution of family caregivers. Without data, policymakers can ignore an issue or make incorrect decisions about how to address it. Thus, family caregivers are invisible because of who they are (women, minorities), where they provide care (at home), how the work is valued (with no to low compensa­tion) and how they are described (lack of data).

What Will Make Caregivers Visible?

Ironically, the same historical factors that make caregivers invisible will be the ones that soon make them visible.

First, the nature of caregiving continues to change rapidly. A recent AARP report demonstrates that caregivers now are responsible for providing intense and complex care, including pain management, with minimal support from healthcare systems. However, more health systems and policymakers are recognizing the need to integrate caregivers into care planning. This is partly evidenced by the passage of bills like the CARE Act (in 42 states), which outlines requirements for the identification of family caregivers in hospital records and their inclusion in discharge planning.

Policymakers are more attuned to research, showing that caregiver support is vital to help con­tain healthcare costs. Therefore, more funding has been given to national caregiver support pro­grams. Additionally, some states have introduced legislation that looks at ways to improve long-term-care services and supports, which can relieve some of the fiscal costs associated with chronic care needs.

Second, the “typical” caregiver profile has changed. While still mostly female, more studies show an increased number of men who are providing caregiving. Ethnic, generational and family size demographic changes mean that more people are having to provide caregiving and are looking for information and support across all generations.

Third, more caregivers are describing themselves as part of the “Sandwich Generation,” meaning they are caring for young children or adults as well as parents or grandpar­ents, all while working and maintaining a household. These caregivers are beginning to ask for more flexible workplace policies, such as job-protected paid family leave or affordable long-term-care op­tions, to offset the challenges of family care.

Finally, there are projected shortages of paid caregivers and decreases in family sizes for the next decade, factors that will expose the deficits in our nation’s caregiver sup­port system. The coming decade all but assures that policymakers not only will see caregivers, but also they will hear them, as caregivers become more vocal about their needs.

Looking at these trends, soon it will become impossible for caregivers to remain invisible. Perhaps this is why I was not surprised when I saw that “The Mandalorian” was depicting an atypical family caregiver. Just think, 2020’s favorite TV caregiver is Mando, a single male caring for a 50-year-old or­phan (aka Baby Yoda).

Editor’s note: Donna Benton, Ph.D., is an associate research professor of gerontology at the USC Leonard Davis School of Gerontology in Los Angeles. Benton also directs USC’s Family Caregiver Support Center, is a Senate appointee to the California Task Force on Family Caregiving and a member of the California Master Plan for Aging Stakeholder Advisory Committee. This column originally appeared in the American Society on Aging’s Aging Today newsletter in March 2020.