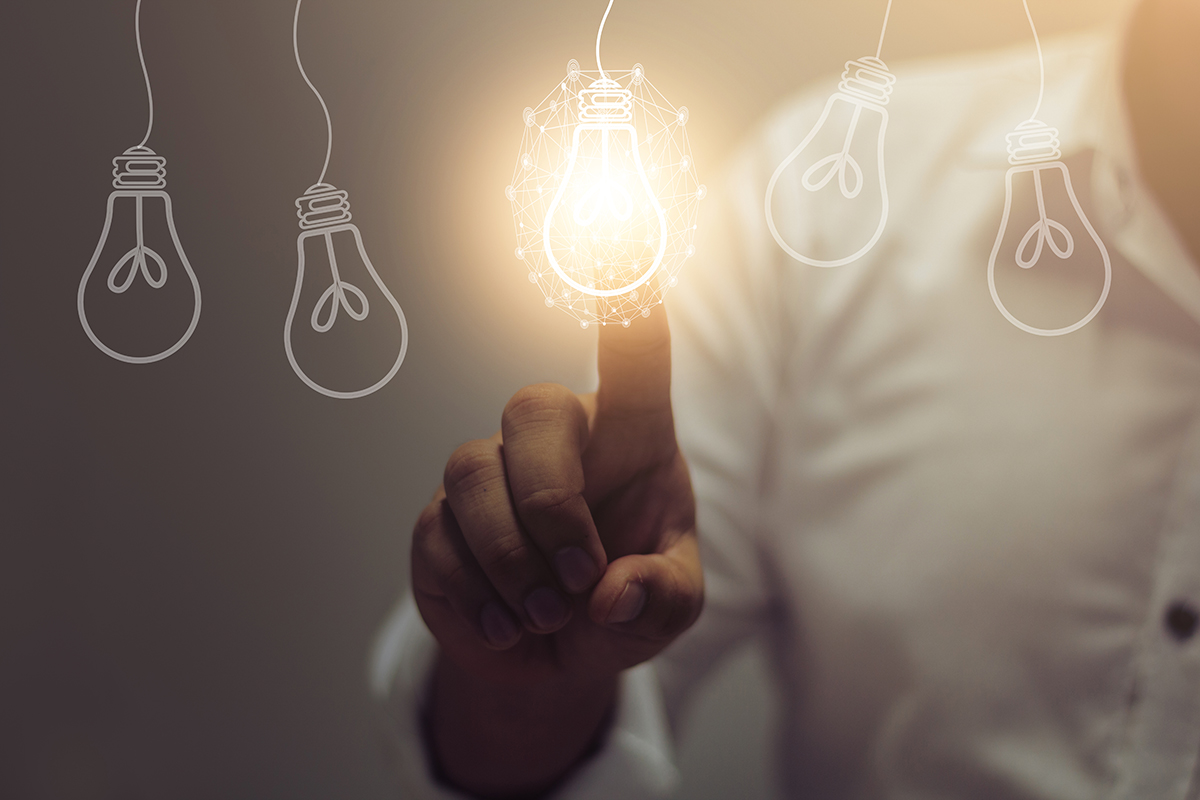 Jessica Y. Ho will explore the impact of the opioid epidemic on older adults, and Andrei Irimia will examine risk of cognitive decline after concussions.

Two USC Leonard Davis School faculty members won 2020 Hanson-Thorell Research Awards for their proposals to advance understanding around the demographics of the opioid epidemic and the connection between cognitive loss and mild traumatic brain injuries. Assistant Professors Jessica Y. Ho and Andrei Irimia will each receive $25,000 in funding for one-year pilot projects.  Ho will explore the direct and indirect consequences of the opioid epidemic on older adults and Irimia will examine the risk of cognitive decline after mild traumatic brain injuries (mTBIs), also known as concussions. 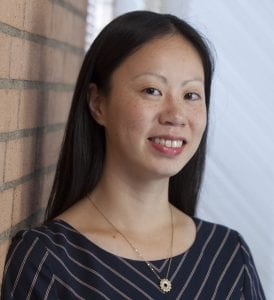 Older Adults Impacted by the Opioid Epidemic: An Unexplored Population

Americans have the highest rates of drug overdose deaths among high-income countries yet research on the epidemic has focused almost exclusively on young and middle aged adults. Demographer Jessica Ho aims to change that with her Hanson-Thorell research award.

“The contemporary American drug overdose epidemic has enormous relevance for older adults,” said Ho, noting that drug overdose death rates for adults 65 and over increased by 250% between 1995 and 2017. “In addition to these direct impacts, the epidemic may have substantial indirect impacts, like decreased access to pain medication and increased caregiving responsibilities. I am grateful for the generous support of Hanson-Thorell family, which will allow me to explore these important issues facing American families and communities across the nation.”

The answers to these questions will inform Ho’s future work about the long-term impacts of the drug overdose epidemic and aim to help address broader questions around how to improve treatment, prevention, health and wellbeing for those impacted by it.

“I anticipate this new work will lead to further insights into the downstream impacts of drug overdose on families, inequality, and wellbeing,” she said. “My hope is that this research will be informative for future policy measures related to health and aging.” 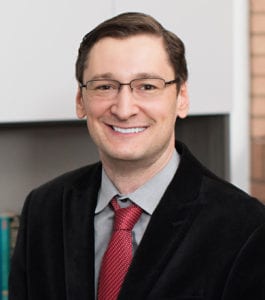 Up to half a million adults are estimated to have suffered a traumatic brain injury (TBI) after the age of 65, with the vast majority of these injuries classified as concussions, or mild TBIs, a condition that increases the risk for mild cognitive impairment. However, it remains a challenge to identify which patients might be most at risk for impairment and whose clinical follow-up and treatment should therefore be prioritized.

With his Hansen-Thorell Award, neuroscientist Andrei Irimia hopes to develop a remedy for this issue; he plans to use magnetic resonance imaging (MRI) scans to focus on a small region of the brainstem, called the locus coreulus, which is where TBI-related neurodegeneration has been found to first appear. His goal is to use the scans to identify the most vulnerable patients by comparing concussion victims’ levels of MRI contrast in that specific brain region relative to healthy older adults without TBI. Intensity levels on the special type of MRI which Irimia will be using are correlated with cognitive reserve in normal aging.

“In this study, I hope to determine whether MRI scans reveal a correlation between signal intensity and cognitive decline in patients who have suffered a mild TBI,” said Irimia. “These findings can help to determine if MRI scans of the brain could be useful in determining which older TBI victims are most at risk for cognitive decline and most in need of early interventions.”

Irimia credits his colleague, USC Leonard Davis School Professor Mara Mather, for inspiring him to pursue this avenue of research. His pilot study will involve MRI scans of 30 individuals with mild TBI, 15 males and 15 females, whose cognitive function will also be assessed. For comparison, he will also analyze data from a healthy control group.

“I am so appreciative to have received the Hanson-Thorell award and excited to advance this area of research,” said Irimia. “This study could provide critical preliminary results for a future federal grant application on this topic of substantial importance for the welfare of older mild TBI victims.”

About the Hanson-Thorell Family Research Award

The Hanson-Thorell Family Research Award supports junior USC Leonard Davis School faculty members as they explore new avenues of research and aim to provide a foundation that leads to further grant support for their work. The awards are supported in part by USC Leonard Davis Board of Councilors Chair Shari Thorell and her husband Bob and originated with funding from Shari’s father and former Board of Councilors Chairman, Al Hanson.