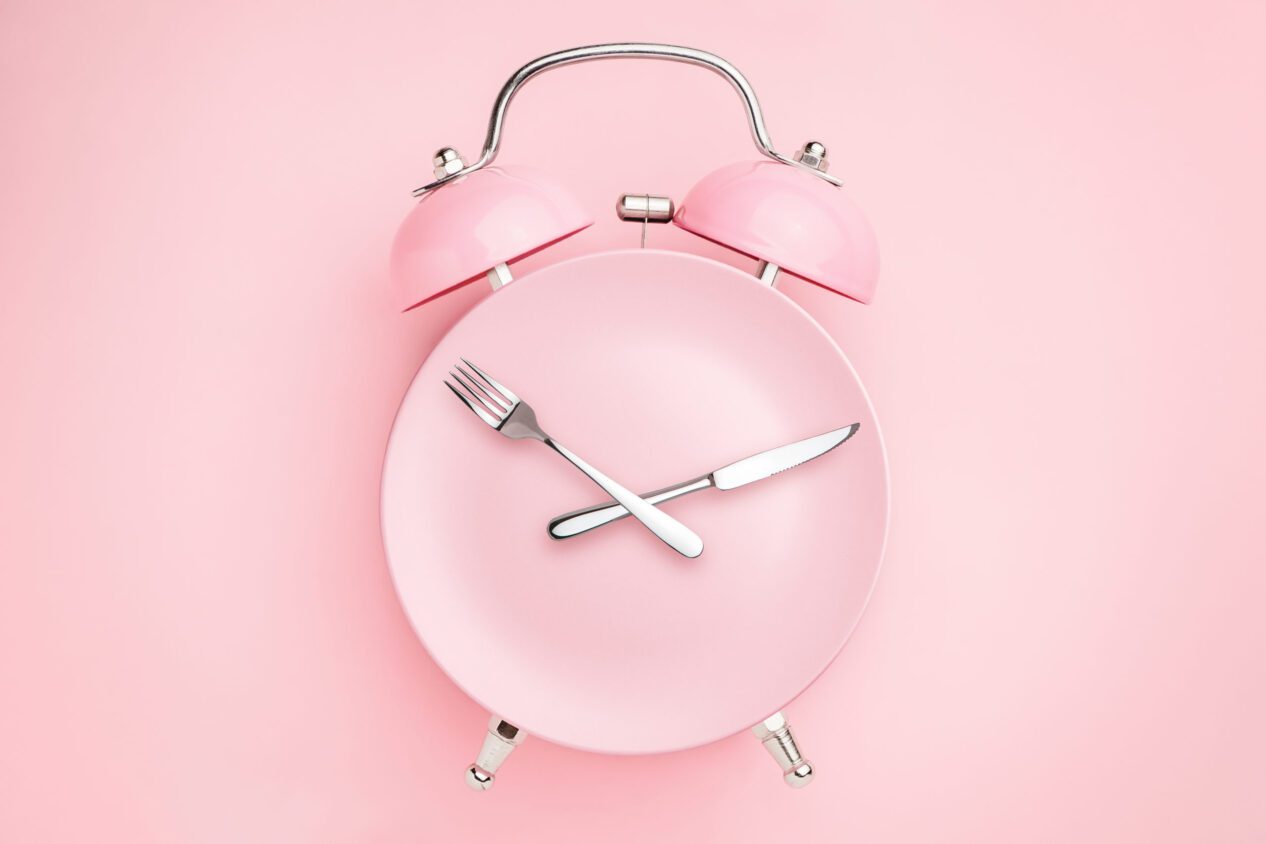 A USC-led team of international scientists found that a one-two punch of a fasting diet with hormone therapy may enhance the effects of breast cancer treatment in small clinical trials and mouse studies. 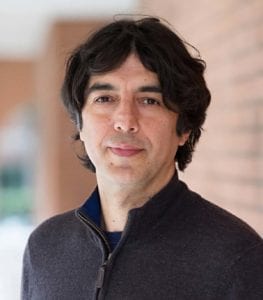 A USC-led team of scientists has found that a fasting-mimicking diet combined with hormone therapy has the potential to help treat breast cancer, according to newly published animal studies and small clinical trials in humans.

In studies on mice and in two small breast cancer clinical trials, researchers at USC and the IFOM Cancer Institute in Milan — in collaboration with the University of Genova — found that the fasting-mimicking diet reduces blood insulin, insulin-like growth factor 1 (IGF1) and leptin. In mice, these effects appear to increase the power of the cancer hormone drugs tamoxifen and fulvestrant and delay any resistance to them. The results from 36 women treated with the hormone therapy and fasting-mimicking diet are promising, but researchers say it is still too early to determine whether the effects will be confirmed in large-scale clinical trials.

The research was published in the journal Nature.

“Our new study suggests that a fasting-mimicking diet together with endocrine therapy for breast cancer has the potential to not only shrink tumors but also reverse resistant tumors in mice,” said Valter Longo, the study’s co-senior author and the director of the Longevity Institute at the USC Leonard Davis School of Gerontology and professor of biological sciences at the USC Dornsife College of Letters, Arts and Sciences. “We have data that for the first time suggests that a fasting-mimicking diet works by changing at least three different factors: IGF1, leptin and insulin.”

The researchers say the two small clinical trials are feasibility studies that showed promising results, but they are in no way conclusive. They believe the results support further clinical studies of a fasting-mimicking diet used in combination with endocrine therapy in hormone-receptor-positive breast cancer.

The scientists also contributed to a recent clinical study of 129 breast cancer patients conducted with the University of Leiden. The results, published last month in Nature Communications, appeared to show increased efficacy of chemotherapy in patients receiving a combination of chemotherapy and a fasting-mimicking diet.

In the two new small clinical trials — one of which was directed by the study co-corresponding author Alessio Nencioni — patients with hormone-receptor-positive breast cancer receiving estrogen therapy along with cycles of a fasting-mimicking diet seemed to experience metabolic changes similar to those observed in mice. These changes included a reduction in insulin, leptin and IGF1 levels, with the last two remaining low for extended periods. In mice, these long-lasting effects are associated with long-term anti-cancer activity, so further studies in humans is needed.

“Some patients followed monthly cycles of the fasting-mimicking diet for almost two years without any problems, suggesting that it is a well-tolerated intervention,” Nencioni said. “We hope this means that this nutritional program that mimics fasting could one day represent a weapon to better fight cancer in patients receiving hormone therapy without serious side effects.”

“The results in mice are very promising. And the early clinical results show potential as well, but now we need to see it work in a 300- to 400-patient trial,” Longo explained.

The data also suggest that in mice, the fasting-mimicking diet appears to prevent tamoxifen-induced endometrial hyperplasia, a condition in which the endometrium (or the lining of the uterus) becomes abnormally thick. The study authors believe this potential use of the fasting diet should be explored further, given the prevalence of this side effect of tamoxifen and the limited options for preventing it.

Approximately 80% of all breast cancers express estrogen and/or progesterone receptors. The most common forms of hormone therapy for these breast cancers work by blocking hormones from attaching to receptors on cancer cells or by decreasing the body’s hormone production. Endocrine therapy is frequently effective in these hormone-receptor-positive tumors, but the long-term benefits are often hindered by treatment resistance.

Fasting as a “nontoxic wildcard”

Several clinical trials, including one at USC on breast cancer and prostate patients, are now investigating the effects of the fasting-mimicking diets in combination with different cancer-fighting drugs.

“I like to call it the nontoxic wildcard for cancer treatment,” Longo said. “These clinical studies we have just published — together with the many animal studies published in the past 12 years — suggest that cycles of the fasting-mimicking diet has the potential to  make standard therapy more effective against different cancers, each time by changing a different factor or nutrient important for cancer cell survival.”