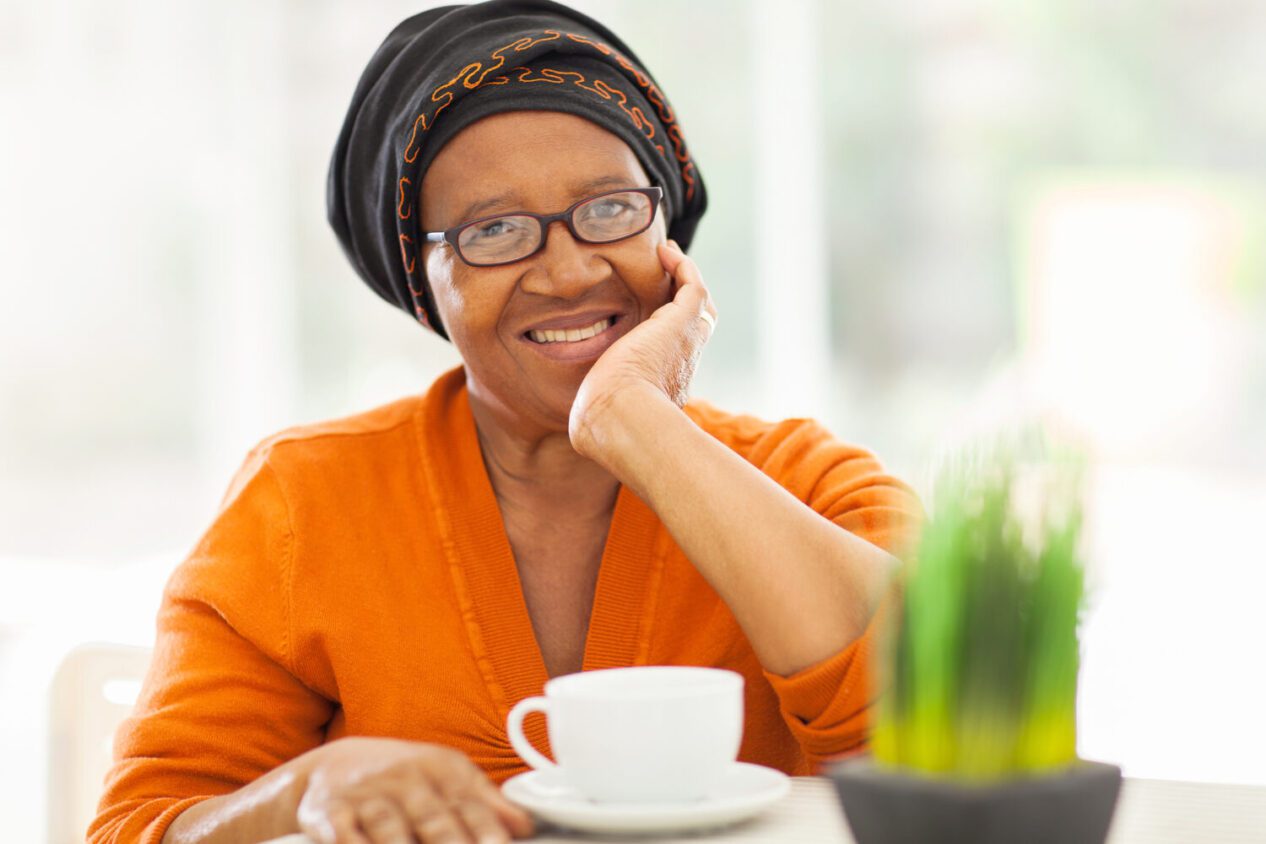 Current literature is not sufficiently inclusive of the issues African-American women face as they attempt to age in place, says Reginald Tucker-Seeley. 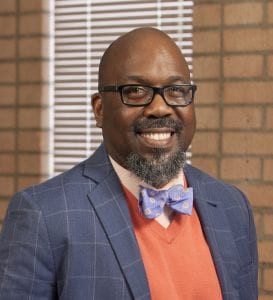 Current research on aging in place often doesn’t include the perspectives of African-American women and the issues that affect their aging and their communities, according to a literature review led by Assistant Professor of Gerontology Reginald Tucker-Seeley.

The CDC defines aging in place as “the ability to live in one’s own home and community safely, independently, and comfortably, regardless of age, income, or ability level.” According to AARP, approximately 80 of adults aged 50 report a desire to stay in their homes as long as possible.

However, there are many factors affecting older African-American women in particular, from the intersecting challenges of racism and sexism to the impact of faith communities and gentrification, that aren’t readily reflected in aging-in-place research, Tucker-Seeley said.

“We decided to do a scoping review of what does the literature say about the issues that African-American women experience as they are aging in place,” he said. “And so, as we started that process, we realized that the literature was basically silent to quiet on those particular issues.”

Tucker-Seeley, who holds the Edward L. Schneider Chair at the USC Leonard Davis School of Gerontology, first began examining the issue of after meeting Carlene Davis at a meeting of the Los Angeles Alliance for Community Health and Aging. Davis is a co-founder of Sistahs Aging with Grace and Elegance (SAGE), an organization devoted to supporting African-American women as they age, and she invited Tucker-Seeley to join in her community research on aging in place.

Coincidentally, the issue is a very salient one for Davis and Tucker-Seeley. They both reside in Leimert Park, a Los Angeles neighborhood that is home to many older African-American residents but has undergone a great deal of change and gentrification in recent years. Davis’ extensive work in the community informed many of the issues that Tucker-Seeley and his team examined within the literature, he said.

“African-American women have to manage not only race-related issues but also gender-related issues. In addition, Carlene had noted in some of her qualitative work that the women were really bringing up issues related to religion and faith and spirituality,” Tucker-Seeley said. “We felt that those kinds of issues needed to be better contextualized within the aging-in-place literature to take into consideration that this group of individuals may be aging in place very differently from the general description of aging in place in the research literature.”

Joined by Tucker-Seeley lab members Jubilee Ahazie and Matti Robi and research coordinator Leora Steinberg, the team presented their analysis of 152 scientific articles on aging in place during the 2020 Gerontological Society of America Annual Scientific Meeting. Of those studies, a mere 14 explicitly included African-American women in the sample population.

“Of the 101 definitions of aging in place identified in our scoping review, none incorporated race or gender in the definition or highlighted the unique impact of race or gender on aging in place,” Tucker-Seeley said. “If we aren’t including African-American women in the samples, then we don’t get their experiences in our studies of the aging-in-place process, or to understand whether or not people can age in place successfully.”

Tucker-Seeley said the findings highlight the need for researchers to be explicit about whom their research includes or applies to.

“We need to do a better job of being clear about who our results are about, who the results can be generalized to, and who’s being left out,” he said.

In addition, he hopes to continue this avenue of research, examining how well African-American women are aging in place and what interventions may provide the most support within the community.