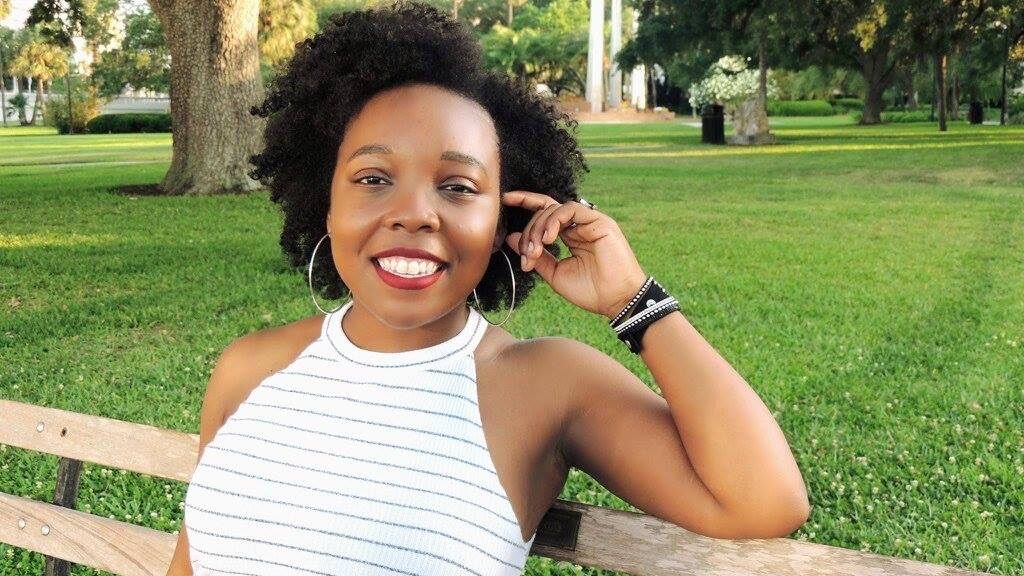 Despite increased acceptance and inclusion of LGBTQ+ individuals across the country, many older individuals within that population still struggle with long-term care and support services that often fail to accommodate their personal and individualized needs.

Meki Singleton, a doctoral candidate at the USC Leonard Davis School of Gerontology, strives to help change that narrative and improve care for members of the older LGBTQ+ population.

An under-studied population of older adults

Few studies on aging and older adults focus on sexual orientation and/or gender identity, which makes it harder to provide LGBTQ+ older adults with evidence-based and culturally competent services and supports, wrote Singleton and USC Leonard Davis PhD alumni Catherine García and Lauren Brown in a column for the American Society on Aging’s Generations.

There are several important disparities to address for older LGBTQ+ adults. Older LGBTQ+ adults have a higher likelihood of living alone and/or not receiving support from family, which increases the risk for social isolation, and increased risks of depression, distress, suicide, addiction and substance misuse may be linked to a lifetime of facing discrimination.

Singleton also recently published a paper in Sexuality Research and Social Policy showing how early data from the Health and Retirement Study indicates that anticipated need for nursing home placement is higher for lesbian, gay and bisexual older adults. This means long-term care facilities must ensure their workforce is prepared to support a growing, diverse older adult population, she wrote.

Even accessing health care can pose a risk of prejudice for older LGBTQ+ adults. Singleton worked with Daniel Green, a licensed clinical social worker studying sexual minority older adults who completed his PhD at the USC Suzanne Dworak-Peck School of Social Work, to analyze healthcare stereotype threat, which is defined as being reduced to group stereotypes within healthcare encounters leading to experiences of stigma and discrimination. They found that many older gay men living with HIV attributed their sexual identity and HIV status to various forms of healthcare stereotype threat.

Inspired to advance the field and help others

Prior to coming to USC, Singleton worked in Okaloosa County at the Florida Department of Health. She worked as a health educator consultant in the Ryan White Clinic, which provides medical care and services for people living with HIV or AIDS. Given that the majority of the clients served at this clinic were older gay men, her interactions with these individuals spurred her interest in learning about long-term care and navigating end-of-life decision processes for the older LGBTQ+ population.

“I got to witness how they dealt with not only managing their HIV but also other health and personal issues that they may have had. In some cases, we had clients that did pass away and their partners were left having to make some difficult decisions that they weren’t necessarily prepared for,” Singleton said. “I got to see what it was like for them to navigate the healthcare system.”

These experiences, along with her previous work as a social work intern for a hospice and palliative care organization, sparked a drive in the Florida native, who decided to apply to doctoral programs in gerontology with a focus on long-term and end of life care for LGBTQ+ older adults.

“I knew I wanted my population of interest to be those who are sexual and gender minority older adults,” Singleton said. “Because, although a significant amount of work has been done, the majority of it has been focused mainly on the overall health and well-being of LGBTQ+ older adults.”

Singleton previously attended the University of South Florida, where she completed bachelor’s degrees in psychology and gerontology. Soon after, she continued her education at USF and earned her Master of Social Work. Now a doctoral candidate at USC, her trailblazing work focusing on the older LGBTQ+ community is bringing attention to the need for more research for this growing and diverse population.

“What I have really gained from my experience at USC is the connections I have made with people,” Singleton said. “It has been extremely beneficial and rewarding to connect with faculty and students to collaborate on projects and seek out opportunities that can further my PhD and academic career.”

Singleton hopes that her research along with that of others in the field will help pave the way for providers to serve a more inclusive and diverse patient population.

“I think there’s progress, but of course, we can always do more,” Singleton said. “A lot of the time what has been ‘forgotten’ is the older adults that are aging and are a part of the LGBTQ+ community; there’s also a group of them that are coming out later in life, which is an entirely different experience in itself. … We have to understand that the LGBTQ+ community is not age-restrictive; it is age-inclusive.”