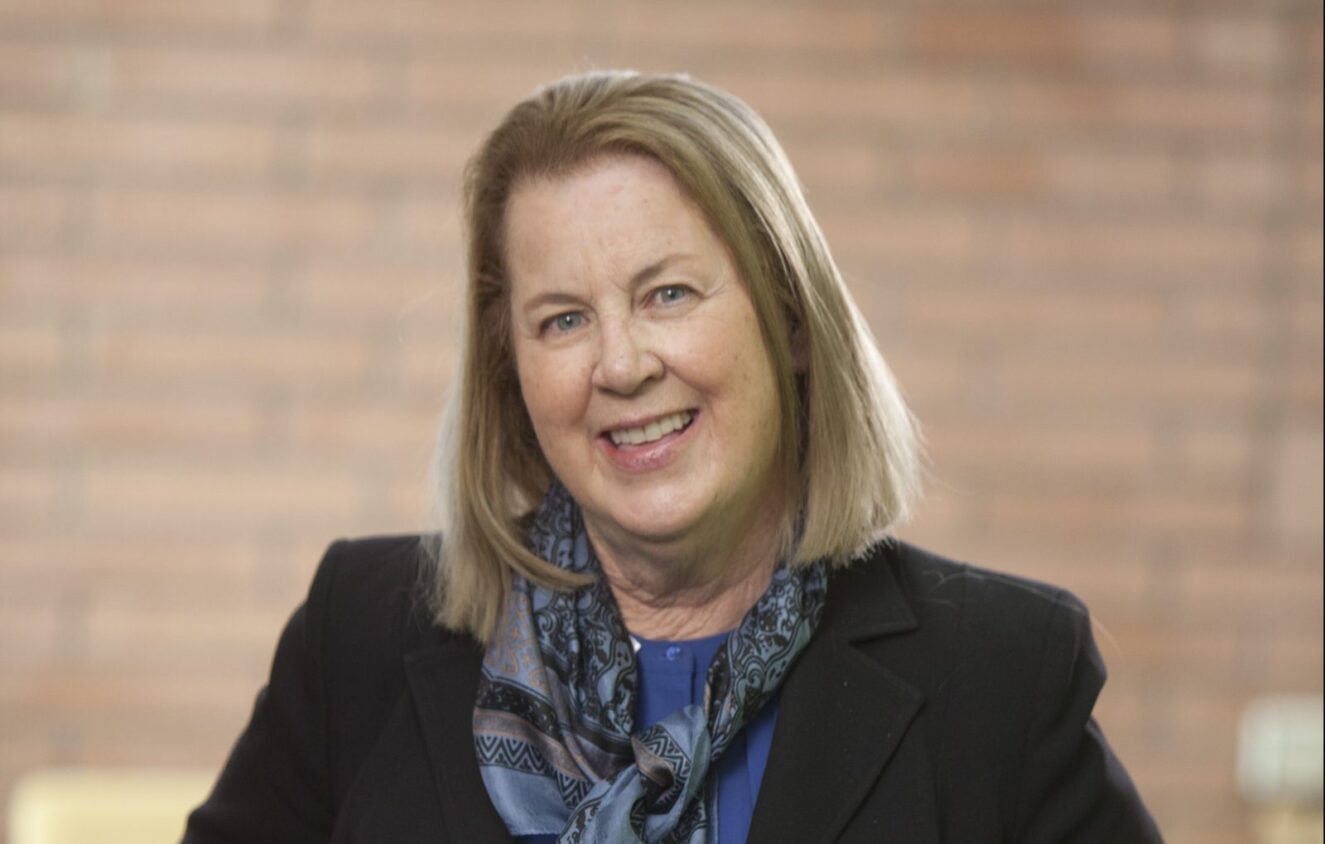 The Population Association of America Irene B. Taeuber Award recognizes innovative contributions to the scientific study of population.

University Professor Eileen Crimmins, who holds the AARP Chair in Gerontology at the USC Leonard Davis School, has received the most prestigious award in the field of demography in recognition of her extraordinary career.

The Irene B. Taeuber Award is given by the Population Association of America, a non-profit professional organization established to promote and support high-quality population research. The biannual award goes to an individual who has made an unusually original or important contribution to the scientific study of population or for an accumulated record of exceptionally sound and innovative research, per the award website. Crimmins received the award during the recent PAA Annual Meeting in May 2021.

Crimmins is “truly one of the luminaries in the field of population science,” said PAA Awards Committee Chair Jere Behrman of the University of Pennsylvania. “She revolutionized demographic research through innovative work in health and mortality trends, health disparities, and biodemography. … It’s simply impossible to conduct research on health and mortality trends, biodemography, and health disparities without building upon her decades of prolific research.”

Crimmins, a USC faculty member since 1982, is a world-renowned researcher in demography, socioeconomic differences in health, and global aging. She is the director of the USC/UCLA Center on Biodemography and Population Health, one of the Demography of Aging Centers supported by the U.S. National Institute on Aging, and has directed USC’s Multidisciplinary Research Training in Gerontology Program since 2005. Crimmins is also a co-investigator of the Health and Retirement Study in the U.S. and is past president of the PAA.

In recent years, she has been listed as one of the world’s most influential scientific minds in social sciences by media and information firm Thomson Reuters, was elected to both the Institute of Medicine and the National Academy of Sciences, and received the Gerontological Society of America’s Robert W. Kleemeier Award for outstanding gerontology research. Her USC honors include receiving the Associates Award for Creativity in Research and Scholarship, being named a University Professor, and receiving a USC mentoring award for her service to postdoctoral scholars and faculty.

In her acceptance speech, Crimmins said receiving the award feels like “winning an Oscar” without even knowing about the nomination.

“I’m humbled and very thankful to those who nominated me and the committee,” she said. “The Taeubers and those who have won this award were and are demographic giants, and I am honored to be on this list.”