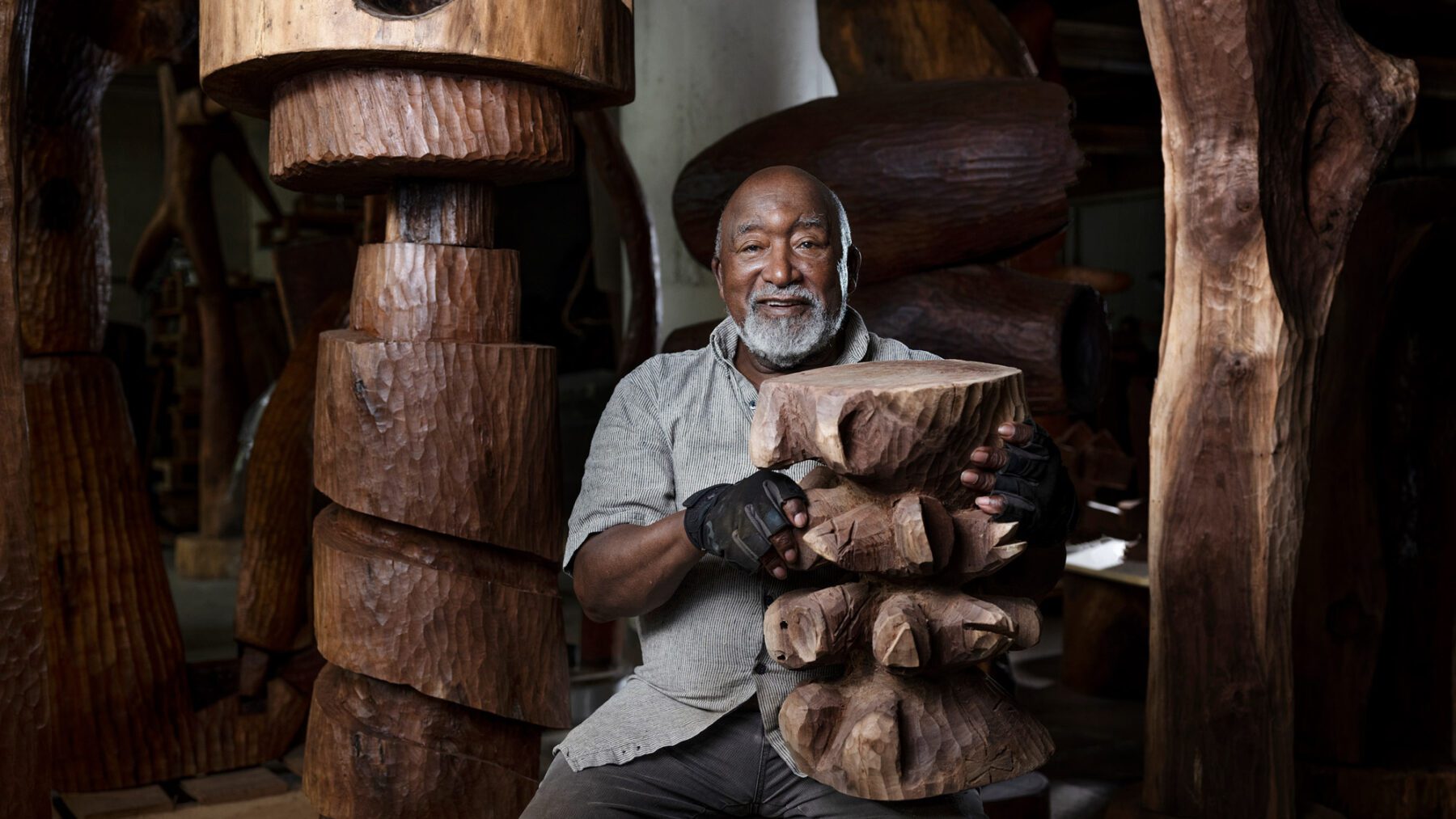 Home » Uncovering the Secrets of SuperAgers

A new USC Leonard Davis School project aims to provide life lessons from the people who are redefining old age.

At 96 years old, sculptor Thaddeus Mosley has never been more in demand. The Baltimore Museum of Art showcased five of his recent works as part of a traveling tour that also includes a stop in Los Angeles. Mosley created three large sculptures for a 2020 display at Rockefeller Center, and he is the subject of a soon-to-open exhibition at the Louvre-affiliated Eugène Delacroix Museum in Paris.

In his Pittsburgh studio, Mosley creates abstract sculptures carved from salvaged wood through an improvisational process he compares to the jazz music he loves and listens to as he works.

“I have no intention of retiring as long as I’m physically able to work,” he said. “It’s just like music — you just keep playing, you just keep working. And it is something I like to do.”

In the art world, Mosley is regarded as a prolific innovator. In the gerontology world, the nonagenarian is recognized as something else. Mosley is a SuperAger.

Mosley cooks. He goes to jazz clubs. And he spends six to eight hours a day in his studio, maintaining a work ethic and positive outlook that show no signs of slowing.

Researchers believe that learning from SuperAgers such as Mosley can provide some clues to help the rest of us live longer, healthier lives.

That is the goal of an ambitious new project at the USC Leonard Davis School that’s supported by funding from the M Center of Excellence. The formal name is the Lifetime Circumstances Predicting Exceptional Longevity Project. Informally, the research team says they are working to uncover the secrets of SuperAgers.

“This project is going to try to reveal the realities of super-aging,” said University Professor Eileen Crimmins, who is co-leading the project with Ailshire. “We aim to examine the social, psychological and health characteristics of SuperAgers and produce insights into what works for different people and how society should best plan for future longevity.”

The project builds on earlier research the pair published that looked at the lives of exceptionally long-lived Americans, a rare but growing subset of the U.S population that is expected to increase sixfold by 2050. One previous study looked at whether longer lives are healthier lives, and concluded that some centenarians and near-centenarians achieve exceptional longevity in relatively good health and without loss of functioning. Another study found that the oldest old are more satisfied with life, are better able to maintain social relationships with family and friends, and receive more social support than younger older adults.

Their previous and current research leverages nationally representative data sets collected over the past two to three decades. As more people have grown older, these data sets — including the Health and Retirement Study — have amassed a wealth of information on social, behavioral and psychological factors for people who have lived to be around 100 years old. The sets include data on specific life circumstances that include jobs, marriage, military service, traumas, family, community and support from friends.

“Our focus now is on identifying psychosocial factors, including levels of satisfaction, happiness and social relationships, that can help provide clues to better aging,” said Crimmins. “While others have looked at the genetic factors linked to very old survival, we believe that also incorporating the social factors will provide insights as to why many people survive longer than average and can provide a roadmap for best practices and policies that can benefit current and future generations.”

Crimmins argues that incorporating social and behavioral factors alongside biological mechanisms is critical for making meaningful advancements in aging research and for promoting healthy longevity.

In fact, a 2020 study by Crimmins found that when it comes to our health as we age, social factors may play a stronger role than biological ones. Even when controlling for biological measurements — including blood pressure, genetic risk factors, mitochondrial DNA copy number and more — social differences such as education, minority status, psychological states and health behaviors, along with demographic factors such as age and gender, explained most of the differences in aging outcomes between study subjects, she said.

For example, loneliness and isolation are associated with shorter lives and poorer health, while other evidence points to the brain-boosting benefits of playing an instrument or learning a second language. In addition, living with purpose, maintaining a healthy diet, exercising regularly and socializing with others have all been linked to longer, healthier lives.

These findings don’t surprise Los Angeles resident and SuperAger Frances Ito. At age 90, she gardens, hula dances, plays the ukulele and attends regular Bible study. She credits a mostly vegetarian diet, physical activity and social connections as being key factors in her longevity. She also believes a positive attitude is essential.

A main mission of the SuperAger project is to disseminate the findings to a wide audience. A recently launched website includes interactive charts showing where centenarians are living and short videos featuring Ito and other SuperAgers in their daily lives.

The project also aims to gather relevant data and conduct additional studies to show how quickly centenarian populations are growing in countries around the world; understand whether there are countries where the oldest old are faring better than in others; and explore whether these longest-lived adults are happy, depressed, lonely or satisfied with life.

While earlier research underscored the importance of examining variation in the growing centenarian population, it was limited due to small sample sizes and lack of reliable records.

“Because there were few sources of data on the oldest old, and even less research on the psychosocial characteristics of the longest-lived, our understanding of longevity and quality of life was limited,” said Ailshire. “The current research benefits from better record keeping of births and deaths beginning around a century ago.”

According to the researchers, it will now be easier to investigate disputes like the recent dust-up over whether the world’s longest-lived person, France’s Jean Calment — who died at the age of 122 — was actually her daughter in disguise (she was not). Another benefit of the current project is that it delves beyond data and gleans life lessons directly from SuperAgers like Mosley. His advice:

“Believe in what you can do, because no one knows what your capabilities are. It is up to you to see how far you can go.” 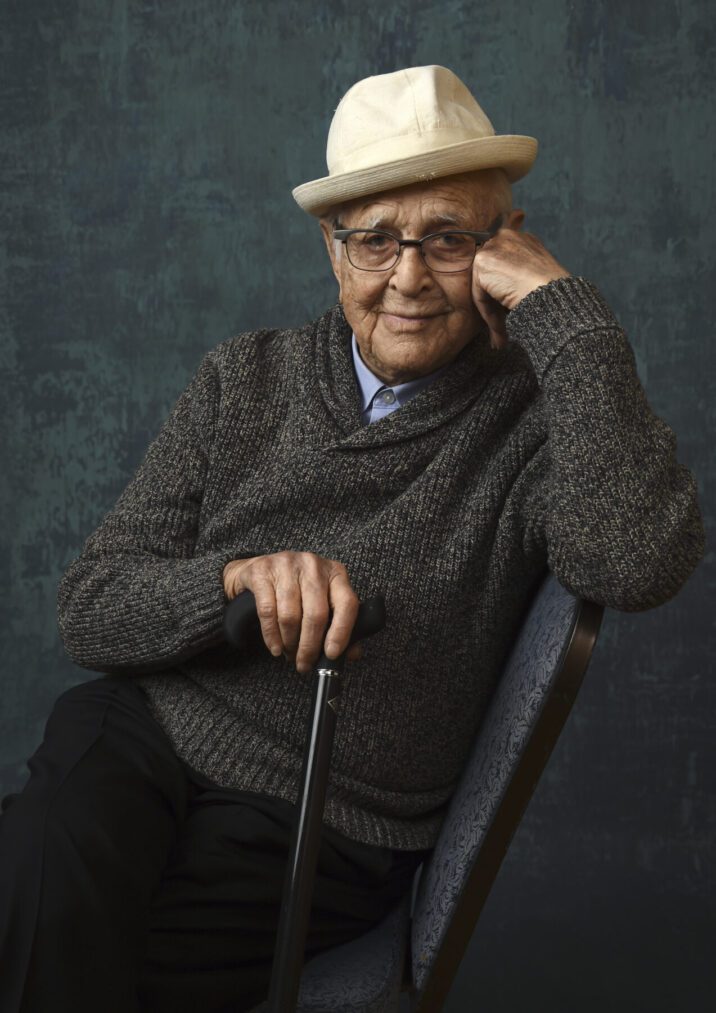 Lox and bagels, the love of his family, laughter and a life of invigorating work — these are what Norman Lear calls the keys to his healthy longevity.

The prolific producer, writer and director turned 100 on July 27, 2022, and still maintains an active professional, social and civic life. He reportedly has several TV shows in development, and he marked his centennial birthday by penning an opinion piece for The New York Times. In the essay, he reflected on his first century and called for people to work together going forward.

“Let us encourage one another with visions of a shared future. And let us bring all the grit and openheartedness and creative spirit we can muster to gather together and build that future,” he wrote. 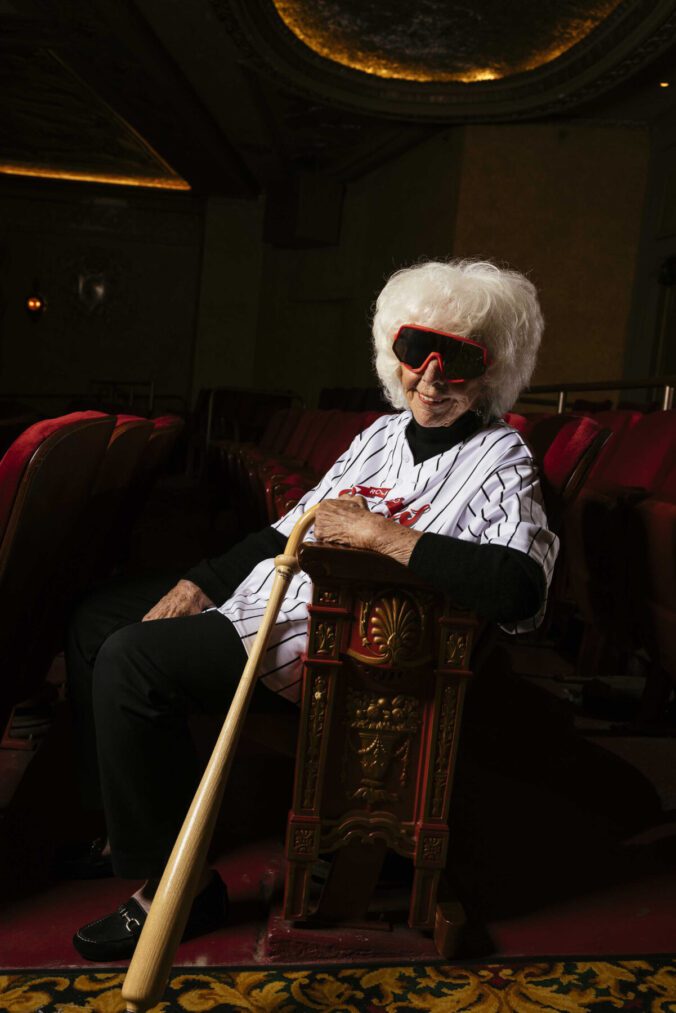 Maybelle Blair is a both an athlete and an activist. She spent one season as a Peoria Redwing and is one of the few surviving members of the All-American Girls Professional Baseball League. Though her baseball career was brief, she never stopped fighting to give more women and girls the chance to play. She’s been called a force of nature for her tireless efforts on behalf of Baseball for All, a nonprofit organization that works to build gender equity by creating opportunities for girls to play, coach and lead in the sport. And her advocacy doesn’t stop there. Earlier this year, she came out as gay, revealing a secret she’s kept her whole life to help spare others the experience of living in the closet. Here is what she told the Los Angeles Times in August 2022:

“My whole family came out and supported me. Thank goodness. Because I was worried. At my age, I didn’t know what they would think or if they would disown me, but it had to come out because I had to help, if I could, all these young girls so they wouldn’t have to go through what I had to go through. If I could just tell a few, I was very happy with that.” 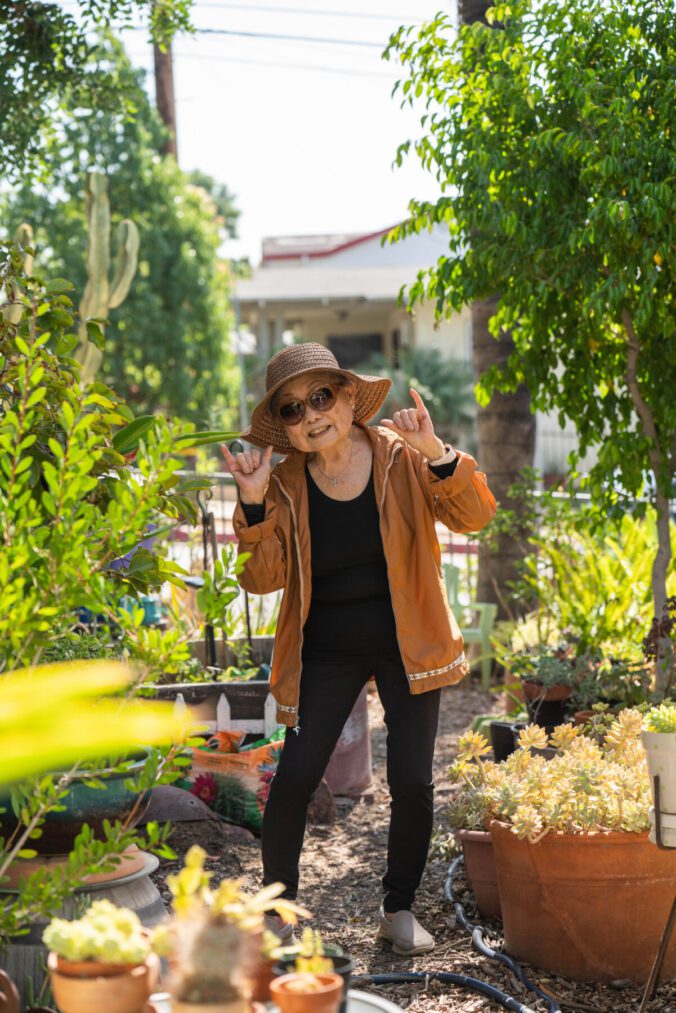 Whether she is walking, gardening, dancing, making music or films, Fran Ito never seems to stop moving. Her busy schedule of nonstop activities is both a fact and a philosophy. The Hawaii native began working in a pineapple cannery as a teen, spent 50 years as an office manager, and then began making movies in her late 70s. She says staying active is one key to longevity. Among her other tips: When it comes to family differences — “Get over it,” she says.

“Family is so important. No matter how diverse they are in their thinking, politically or religiously, you still embrace your family. You should love them. If you can provide for them, you do. If you can encourage them, you do.”