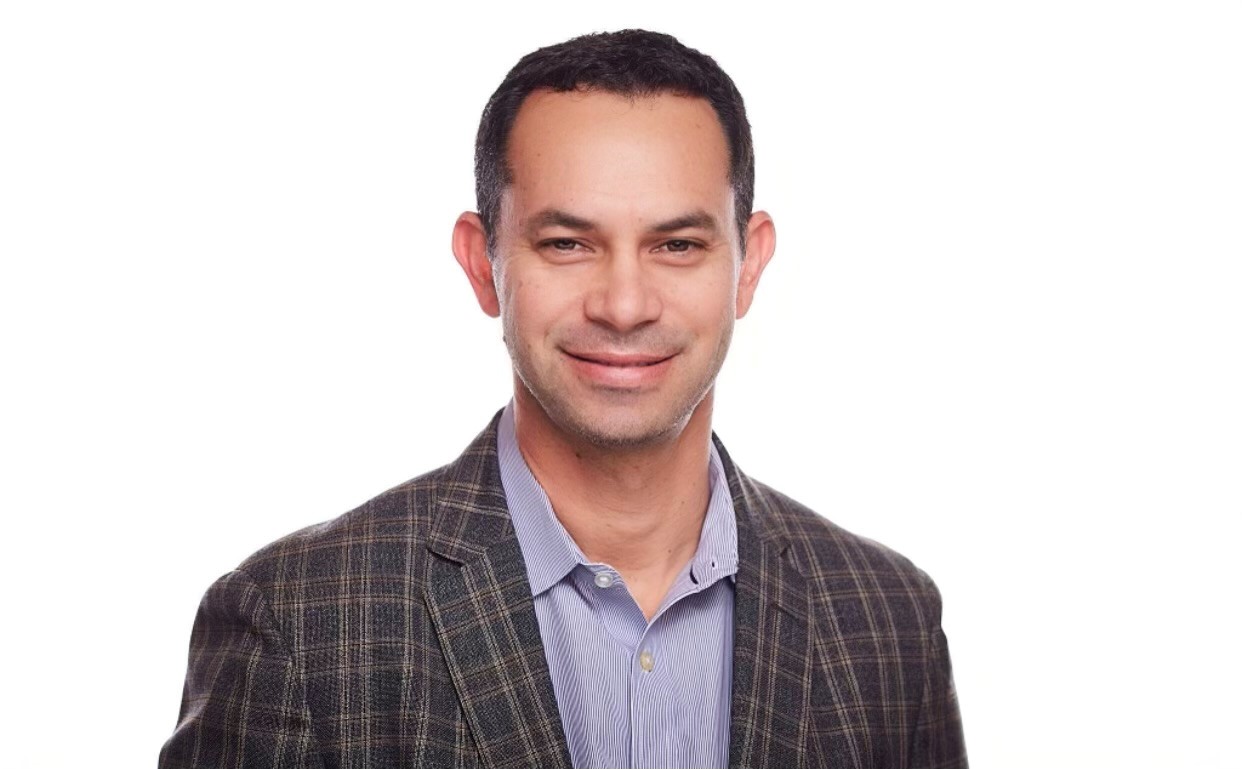 There are many paths to senior living management. For Mark Reisman, Master of Arts in Senior Living Hospitality (MASLH), that path was through finance, real estate, singing and sports.

Reisman is an accountant, entrepreneur and community builder. Over the years, he’s pursued various investment opportunities, including residential real estate, a karaoke restaurant and a triathlon club.

In 2017, Reisman was bored as a corporate controller and ripe for new prospects. On a triathlon trip, Reisman connected with a fellow racer who was the CEO of a large senior living property management company. “He needed a CFO and I had the skill set he was looking for,” Reisman says. “So, he invited me into his company.”

After only eight months, the CEO left the company to focus on asset management. Reisman took over as CEO while still maintaining his CFO duties. A few months after that, the COO departed and Reisman assumed those responsibilities too.

With no senior living experience, Reisman relied heavily on his team but found his financial training invaluable. “I started during budget season,” he says. “When you prepare a budget, you look at the history and challenge every line item until you learn the business from the numbers. The process requires you to get to know the team and determine their needs.”

Though Reisman moved on after about three years, he recognized the potential for growth in senior living management. “I wanted to learn more about the operations side,” he says. “One of the first things I did was Google ‘Master’s in Senior Living.’ I grew up in Southern California and my family is still there. It was serendipitous that USC Leonard Davis School of Gerontology popped up as the leading program.”

Reisman applied right away and started online classes in the fall of 2020.

The MASLH program provides access to pioneers in the field of senior living. Reisman calls Lecturers Jim Biggs and Josh Johnson “humble giants.” Biggs and Johnson teach many classes in the MASLH tract. They devote time and energy to their students while maintaining their executive roles. “As students, we did not notice they had a full-time gig,” Reisman says. “When we were there, it felt like we had their full attention.”

Reisman recalls one class in Case Studies in Leadership and Change Management that featured many high-level industry leaders, including:

“The academic environment provided a safe space for them to be candid,” Reisman says. “It was a treat to listen to them and have an opportunity to ask questions.”

While pursuing his master’s degree, Reisman started his own senior living management company. He also worked in acquisitions for an investment firm with senior living holdings. Over the two years at USC, his professional and educational paths intersected continually.

For example, Applied Legal and Regulatory Issues in Aging, taught by Lecturer and attorney Julia Walsh, filled in a critical skills gap. “At that point, I was managing a property that included skilled nursing. It was my first experience with Medicaid, so getting a full picture of those regulations was very beneficial,” he says.

In May 2022, Reisman acquired his first assisted living and memory care community. A primary focus has been marketing and promotion. Reisman continually draws on lessons learned from Johnson’s class in Marketing in Senior Living.

As Reisman finished his degree in the spring of 2022, he took Administration and System Management in Programs for Older Adults with Professor Kathleen Wilber. The class was the perfect culmination of everything he’d learned.

Most classes were just under three hours. Reisman would pick up at least one golden nugget — something that he hadn’t considered or didn’t consider strong enough — at least once an hour.

Connecting with other students

Students in the MASLH program come from a variety of backgrounds. Many, like Reisman, have a wealth of experience. Networking during or between classes can be a source of lifelong connections.

“We set up half-hour Zoom calls to get to know each other outside the classroom,” Reisman says. “We also connected on LinkedIn. That way, if there are potential synergies with someone, the connection is right there.”

Reisman’s training at USC Leonard Davis School has given him a new level of self-assurance. “Not having a clinical or senior living background, there was a lot I didn’t know,” he says. “I relied on my team, which is important. But to have intelligent conversations and challenge them, I needed a better understanding. I feel I have that now.”

Today, Reisman focuses on streamlining operations at his current property. He’d like to acquire more communities but never wants to sacrifice quality for quantity. “Our vision is to create vibrant places,” Reisman says. “That starts with our team.”

Reisman’s formula is to give his team the support and tools they need to solve problems and achieve great outcomes. “Only an amazing, thriving team can create an energetic and fun community,” he says.

To learn more about the Master of Arts in Senior Living Hospitality degree program at the USC Leonard Davis School of Gerontology, call us at (213) 740-5156.