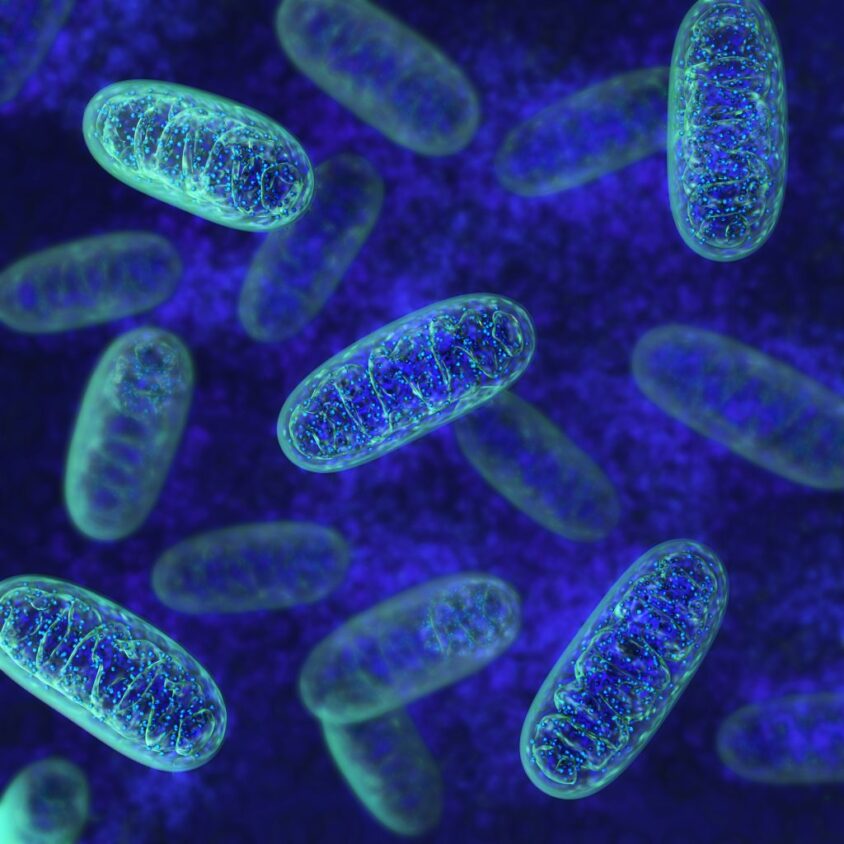 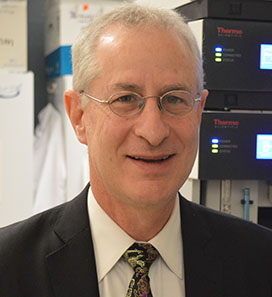 A group of six newly discovered proteins may help to divulge secrets of how we age, potentially unlocking new insights into diabetes, Alzheimer’s, cancer, and other aging-related diseases.

The tiny proteins appear to play several big roles in our bodies’ cells, from decreasing the amount of damaging free radicals and controlling the rate at which cells die to boosting metabolism and helping tissues throughout the body respond better to insulin. The naturally occurring amounts of each protein decrease with age, leading researchers to believe that they play an important role in the aging process and the onset of diseases linked to older age.

The research team led by Pinchas Cohen, dean and professor of the USC Leonard Davis School of Gerontology, identified the tiny proteins for the first time and observed their surprising origin from organelles in the cell called mitochondria and their game-changing roles in metabolism and cell survival. This latest finding builds upon prior research by Cohen and his team that uncovered two significant proteins, humanin and MOTS-c, hormones that appear to have significant roles in metabolism and diseases of aging.

Unlike most other proteins, humanin and MOTS-c are encoded in mitochondria, the structure within cells that produces energy from food, instead of in the cell’s nucleus where most genes are contained. Mitochondria have their own small collection of genes, which were once thought to play only minor roles within cells but now appear to have important functions throughout the body. Cohen’s team used computer analysis to see if the part of the mitochondrial genome that provides the code for humanin was coding for other proteins as well. The analysis uncovered the genes for six new proteins, which were dubbed small humanin-like peptides, or SHLPs, 1 through 6 (the name of this hardworking group of proteins is appropriately pronounced “schlep”).

After identifying the six SHLPs and successfully developing antibodies to test for several of them, the team examined both mouse tissues and human cells to determine their abundance in different organs as well as their functions. The proteins were distributed quite differently among organs, which suggests that the proteins have varying functions based on where they are in the body.

Of particular interest is SHLP 2, Cohen said. The protein appears to have profound insulin-sensitizing, anti-diabetic effects as well as potent neuro-protective activity that may emerge as a strategy to combat Alzheimer’s disease. He added that SHLP 6 is also intriguing, with a unique ability to promote cancer cell death and thus potentially target malignant diseases.

“Together with the previously identified mitochondrial peptides, the newly recognized SHLP family expands the understanding of the mitochondria as an intracellular signaling organelle that communicates with the rest of the body to regulate metabolism and cell fate,” Cohen said. “The findings are an important advance that will be ripe for rapid translation into drug development for diseases of aging.”

The study, “Naturally Occurring Mitochondrial-Derived Peptides are Age-Dependent Regulators of Apoptosis, Insulin Sensitivity, and Inflammatory Markers” first appeared online in the journal Aging on April 10, 2016 Cohen’s research team included collaborators from the Albert Einstein College of Medicine, and the findings have been licensed to the biotechnology company CohBar for possible drug development.