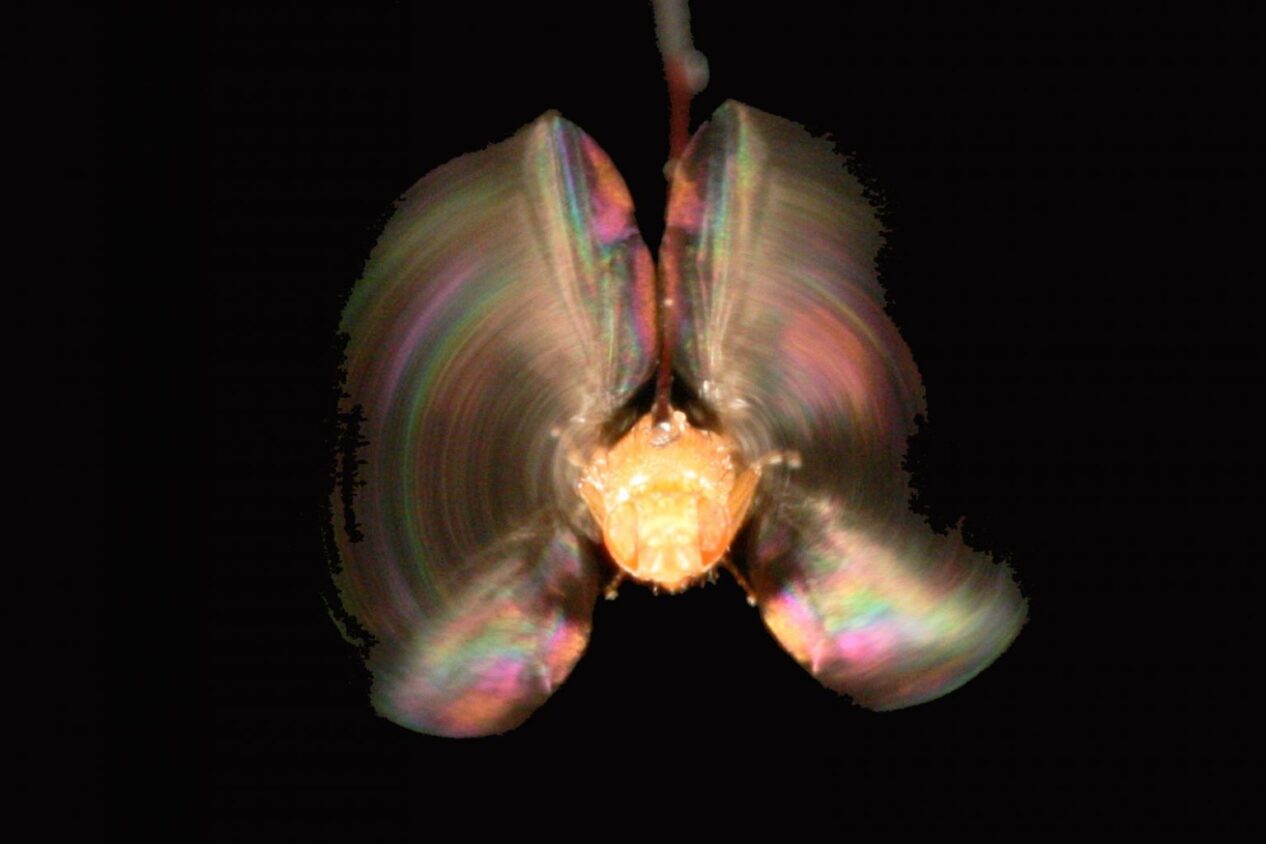 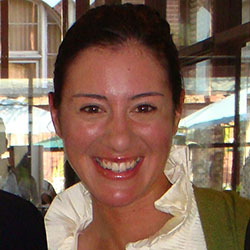 PhD in the Biology of Aging student Laura Corrales-Diaz Pomatto

The differences in how male and female fruit flies resist and adapt to oxidative stress may shed new light on how age-related diseases such as Alzheimer’s and Parkinson’s affect men and women differently.

Through a series of tests, USC researchers found that female fruit flies were better able to respond to stress caused by a common oxidant, hydrogen peroxide (produced naturally in the body for cell signaling and to combat infection), than males. However, males were better able to adapt to another oxidant, paraquat, a common herbicide.

Both oxidants have been documented as triggering adaptive responses in various cell cultures and have been implicated in human diseases, said first author and USC Leonard Davis School of Gerontology PhD in the Biology of Aging student Laura Corrales-Diaz Pomatto.

Elevated levels of hydrogen peroxide are found in patients suffering from a stroke, a heart attack or Alzheimer’s disease. Paraquat is one of the environmental toxins that can damage the neurons involved in Parkinson’s disease, which attacks the nervous system.

The male and female responses to the stress seem to differ in part because of a protein, Lon protease, that localizes to mitochondria, the researchers found.

Fruit flies share many fundamental similarities with humans, including the gene for this protective protein, which helps cells respond to oxidative stress, said corresponding author John Tower, professor of biological sciences at the USC Dornsife College of Letters, Arts and Sciences and the USC Leonard Davis School of Gerontology.

Oxidative stress occurs when unstable, uncharged molecules — free radicals — overwhelm the body’s antioxidants, then react with other substances to damage cells or generate abnormal ones. The damage from this stress accumulates with age.

“The Lon protease breaks down proteins that are damaged by oxidative stress and it protects cells from the damaged proteins’ ill effects,” Tower said.

The researchers’ findings, published in the journal Current Biology on Dec. 1, indicate the need for further investigation into sex-based differences in the biological responses of men and women, particularly as scientists consider new ways to treat age-related diseases, Tower said.

“Many of the illnesses related to oxidative stress have different prevalence rates between men and women,” he said. “For instance, Alzheimer’s disease and diabetes-related heart disease affects more women than men, while Parkinson’s disease and cancer affect more men than women.”

In both flies and humans, Lon protease is found in the mitochondria, the capsule-like organelles deemed the powerhouse of cells that convert nutrients into energy. Mitochondria contain their own DNA and are inherited from the mother. Increasingly, they are the focus of age-related research as scientists have uncovered links between mitochondrial function and cardiovascular disease, diabetes, Alzheimer’s and Parkinson’s and other diseases, Tower said.

To test the flies’ resistance to oxidative stress, researchers first exposed them to small amounts of one of two common oxidants — hydrogen peroxide or paraquat.

If the flies developed resistance to the oxidant by producing more Lon protease, they could survive larger, semi-lethal doses of the chemical. The team found that only the female flies could adapt to hydrogen peroxide exposure, while only the male flies could resist the heavier paraquat dose.

To confirm the role of sex in the different responses, researchers genetically manipulated male flies to develop into “pseudo-females” with female body characteristics. These pseudo-female flies adapted to hydrogen peroxide but not paraquat, indicating the same resistance as the natural female flies.

Illustrating a possible reason for the sex discrepancy, the researchers characterized key differences in the Lon protease between the sexes. Female flies expressed an extra version, or isoform, of the protein that varied in size compared to the isoforms shared between the sexes. Sex-specific expression of Lon protein isoforms was also observed mouse tissues.

The authors offered a few hypotheses as reasons for the differences in male and female responses to hydrogen peroxide. For instance, because mitochondria are inherited from the mother, it’s possible that natural selection only optimizes the function and interactions of mitochondrial genes in females, they wrote. Females may have evolved to better respond to hydrogen peroxide because it is a normal signaling molecule produced by mitochondria.

The researchers also offered possible explanations for the males’ adaptation and resistance to paraquat. Males express greater dopamine receptor levels, which may have helped them adapt to oxidative stress from paraquat. While that response may help them adapt to low stress, however, it may make them a more vulnerable target to toxic stress, such as Parkinson’s disease.

“The next steps are seeing if these sex differences are conserved in human tissues and/or cells,” Pomatto said. “We hope that by being able to look at the adaptive responses in a sex-specific manner will help to elucidate mechanistic differences in diseases that show a high sex prevalence.”

Above photo: The fruit fly genome sequence, which shares similarities with the human genome, is useful in many research labs. (Christopher S. Newhard, Rensselaer Polytechnic Institute)