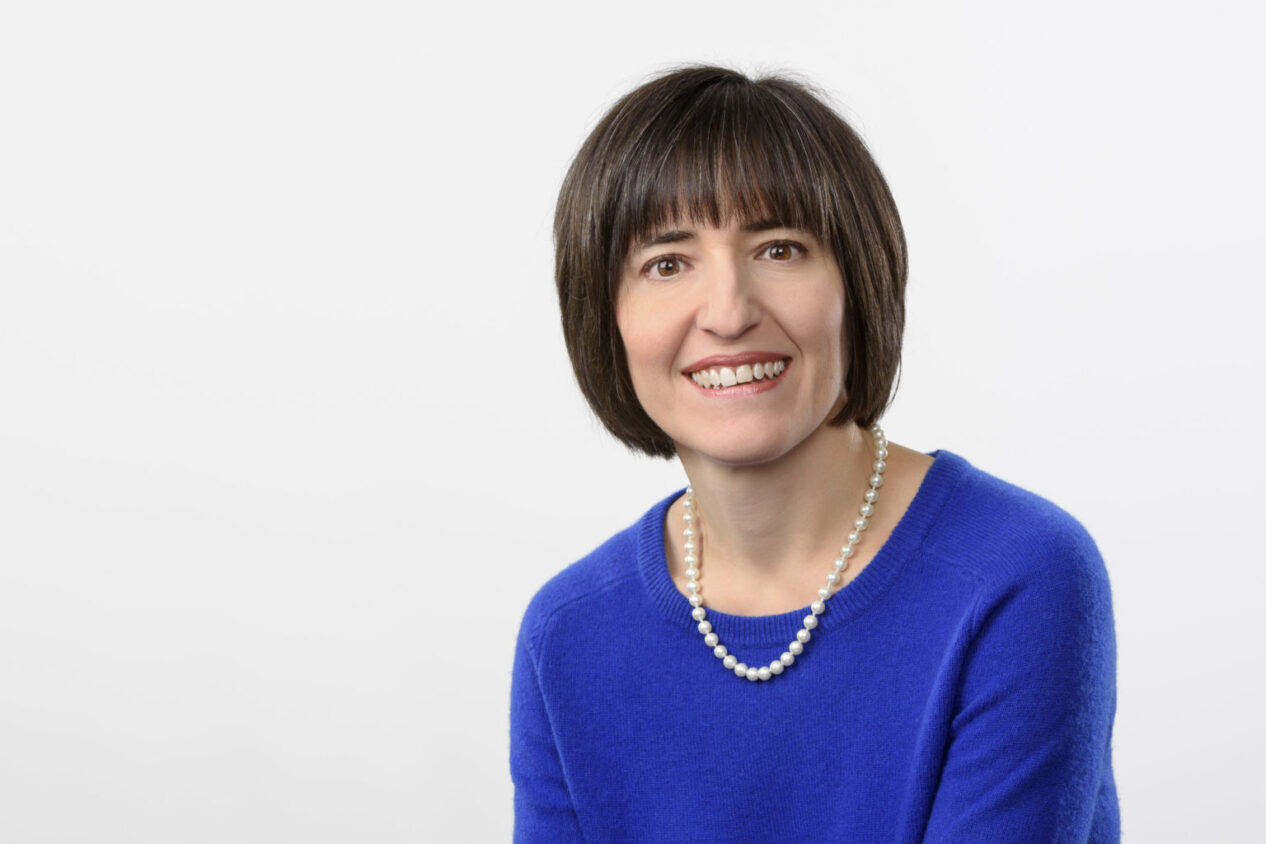 In the business of caring

Home » In the business of caring

A college volunteer job may have changed the course of Jodi Olshevski’s life.

A sociology major, Olshevski began working with older adults at a board and care facility across the freeway from her school, Southern California College (now Vanguard University), in Costa Mesa, California. Over time, she grew especially close to one resident, named Kay. “She was very sharp, very with it,” Olshevski said. The two spent long hours discussing their love of books. But Kay, who needed a walker to get around, could no longer drive herself where she needed to go. She particularly disliked taking transportation services to get to the doctor’s office, and soon she’d persuaded her young friend Jodi to be her chauffeur and companion for her medical appointments.

One visit sticks in her memory. “The receptionist in that doctor’s office, she acted as if Kay wasn’t there, in the way she was talking about her instead of speaking directly to her,” Olshevski recalled. “She wasn’t treating her like a normal human being, simply because she was older and walking with a walker.”

Spurred in part by the shock of that incident, as well as by her deepening relationships with Kay and other facility residents, Olshevski went on to pursue a master’s degree in gerontology at the USC Leonard Davis School, graduating in 1991.

At the time, she said, “I was crystal clear I wanted to work directly with older adults and their families.” But life has a way of handing out surprises. Olshevski found she enjoyed leading teams and programs and helping for-profit organizations better understand the needs of older adults. In 2000, she was hired as a corporate gerontologist by The Hartford, and she began leading their gerontology group 11 years ago. She is currently executive director and gerontologist at The Hartford Center for Mature Market Excellence.

Her USC degree, she said, equipped her to work at the intersection of business and aging, applying knowledge in a way that makes good business sense and is good for older adults.

Always, she tries to stay conscious of her mission, the one she traces to Kay and those days of driving to doctors’ offices in 1980s Orange County. “You’re trying,” she said, “to work toward a society that views older adults as important.”